Following the concluding Celebration of Mass of the Hope Border Institute’s 2019 Teach-In: Jornada por la justicia, Most Rev. Mark J. Seitz, Bishop of the Diocese of El Paso, signed and released a pastoral letter on the theme of racism and the El Paso shooting which took place on August 3rd, 2019.

“The pastoral letter, entitled, Night Will Be No More, represents a major statement from the Catholic community on the intersecting issues of race, gun violence, racially motivated attacks on Latinos in the United States and the ongoing militarization of the border,” Diocese of El Paso officials shared.

“It will be the first major statement from the Catholic Church on the theme of racism from the perspective of the border and connects the El Paso shooting to historical racism at the border and the recent resurgence of racism against Latinos in the United States,” officials added.

The signing of the pastoral letter will took place in the presence of hundreds of Latino leaders who were in El Paso for the Jornada por la justicia, including the Latinx Catholic Leadership Coalition, an emerging coalition of faith leaders, theologians and labor leaders recently formed in response to recent events at the border.

Pastoral Letter to the People of God in El Paso: On August 3rd, 2019, El Paso was the scene of a massacre or matanza that left 22 dead, injured dozens and traumatized a binational community. Hate visited our community and Latino blood was spilled in sacrifice to the false god of white supremacy. 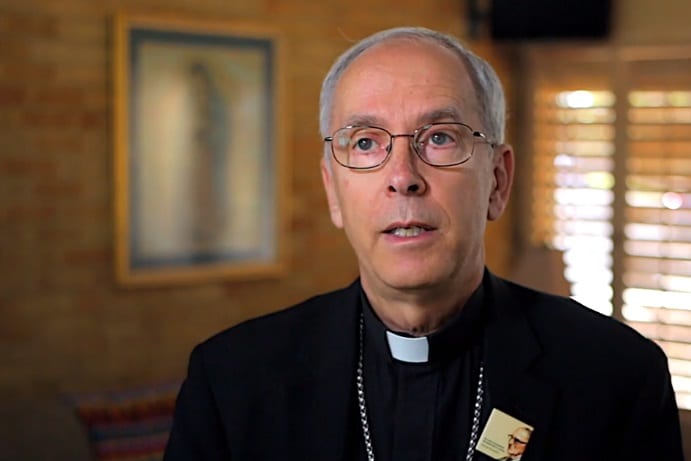 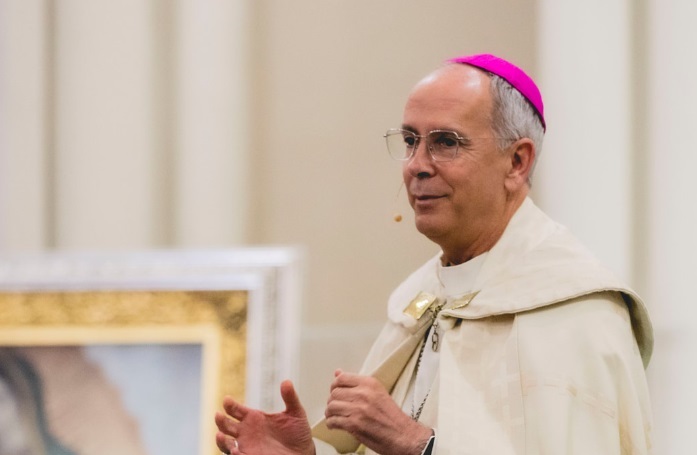