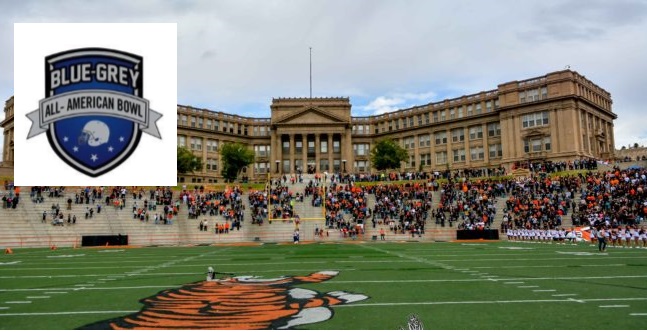 Thursday afternoon, officials with the El Paso Sports Commission announced that one of the nationally recognized, prestigious Blue-Grey All-American Football Combines will be held in El Paso.

Under the leadership of CEO Brian Kennedy, the commission has partnered with Blue-Grey Football to bring in the West Texas Regional, set for 1 p.m. Sunday, March 10, at El Paso High School, located at 800 East Schuster.

“We are very excited to have a football combine of this caliber take place in El Paso,” said Kennedy. “This will give our student-athletes the opportunity to showcase their talents and be seen across the nation.”

Blue-Grey Football is hosting more than 20 All-American Combines, Regional and Super levels, across the nation to give Class of 2020 to Class of 2022 student-athletes national exposure and an opportunity to learn from some of the NFL’s best.

When talking about football, the sport is king in Texas. That said, with plenty of talent located in El Paso and a genuine interest from many within the community, the brand’s administrators thought it was time to bring an All-American Combine to town,” said Sean Ceglinsky with Blue-Grey Football Operations.

“Once there, with a staff of NFL veterans in place to coach, the goal will be to provide invaluable instructions to student-athletes during the West Texas Regional, both on and off the field, for that matter. This is the start of something big in El Paso, not only this time around, but for years to come.”

Skills testing will include 40-yard dash, broad jump, bench press and shuttle, as well as individual drills with the former pros, followed by extended one-on-one sessions. A special meet-and-greet session for the student-athletes and their families with the combine coaches and staff will wrap up the event.

Official NFL Veteran Evaluations are then submitted on each participant, and names and stats are entered into a national database. NCAA top universities (Division I, II, III), NAIA and junior colleges all have access to this valuable data.

Some of the top student-athletes who do well during the All-American Combine can earn an invitation to the All-American Bowl, which is nationally broadcast on ESPN’s family of networks, and played at an NFL facility with NFL veteran coaches.

Student-athletes seeking to participate must first register for the West Texas Regional online. After registering, the participant must await invite-only approval from the Blue-Grey Football Selection Committee to attend; numbers are limited. The cost is $99. 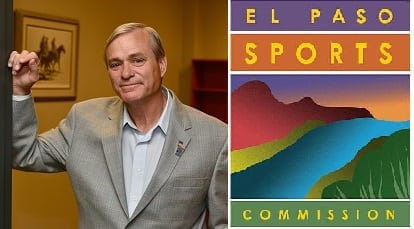