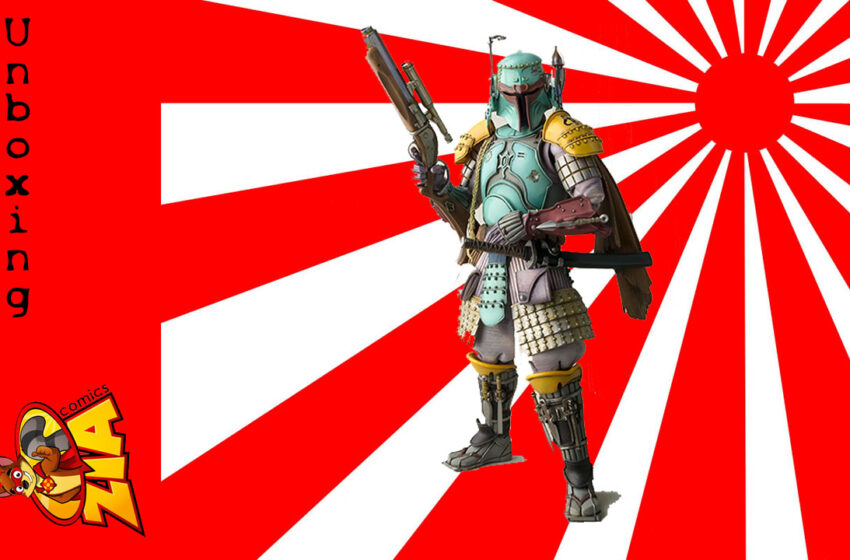 Ronin Boba Fett comes with his characteristic backpack missile that can be removed/attached, the helmet-mounted scope is movable, he has a short ninja-style katana and sheath and numerous ninja-style blade accessories that can be subtly attached to shin and forearm areas. This action figure measures approximately 6 3/4-inches tall.

Boba Fett is a male human bounty hunter created by the cloners on the planet Kamino. He is the genetic clone of infamous bounty hunter Jango Fett. He is physically identical to the clone troopers created for the Grand Army of the Republic. Boba was unaltered and did not grow at the same accelerated rate as the other Jango clones. Raised as Jango’s son, Boba learned the combat skills necessary to become a bounty hunter in his own right.

Boba Fett gained a reputation as one of the galaxy’s deadliest bounty hunters. By the time of the Galactic Civil War he was working for Jabba the Hutt. Jabba was owed a debt from Han Solo and placed a large bounty on his head.  Darth Vader had captured Han Solo on the cloud city of Bespin.

Darth Vader froze Han Solo in carbonite.  He allowed Boba Fett to take Han Solo to Tatooine in order to collect the bounty that Jabba had placed on him.

Han Solo’s friends in the Alliance mounted a rescue on Tatooine. A battle broke out over the Great Pit of Carkoon. Boba Fett fought against the Rebel rescuers and was inadvertently knocked into the Sarlacc Pit.
Buy Your Own 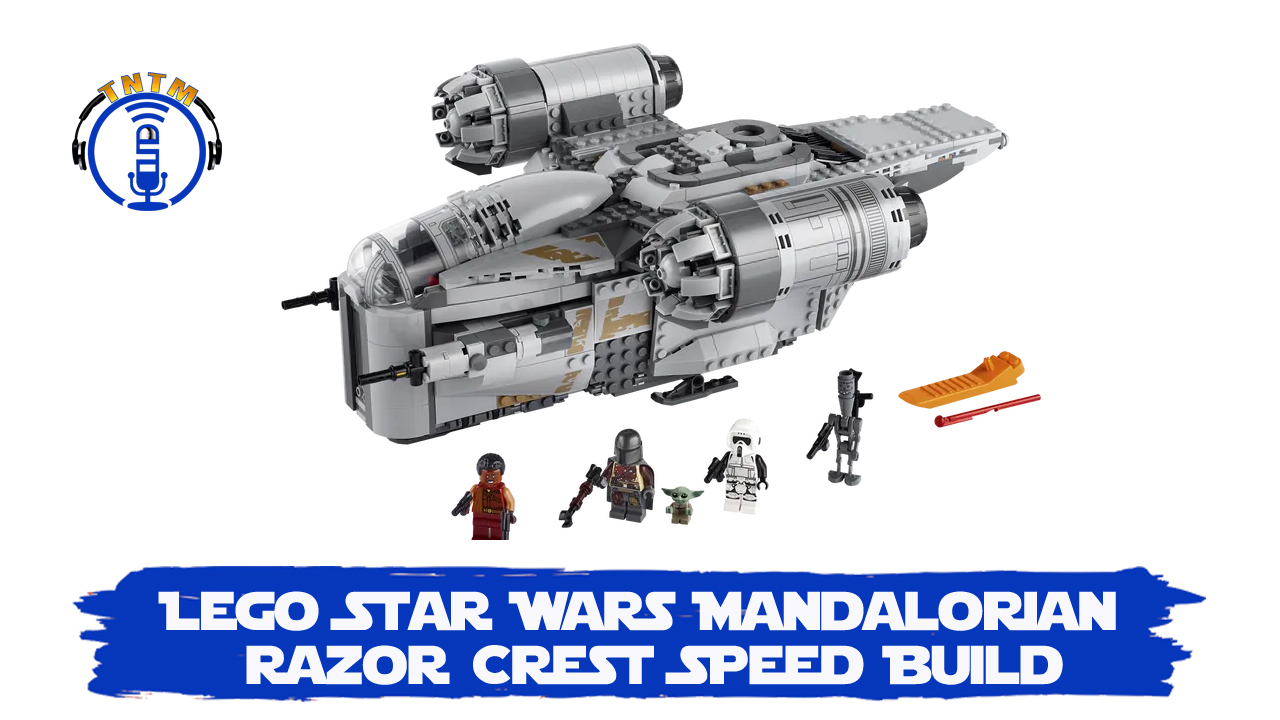