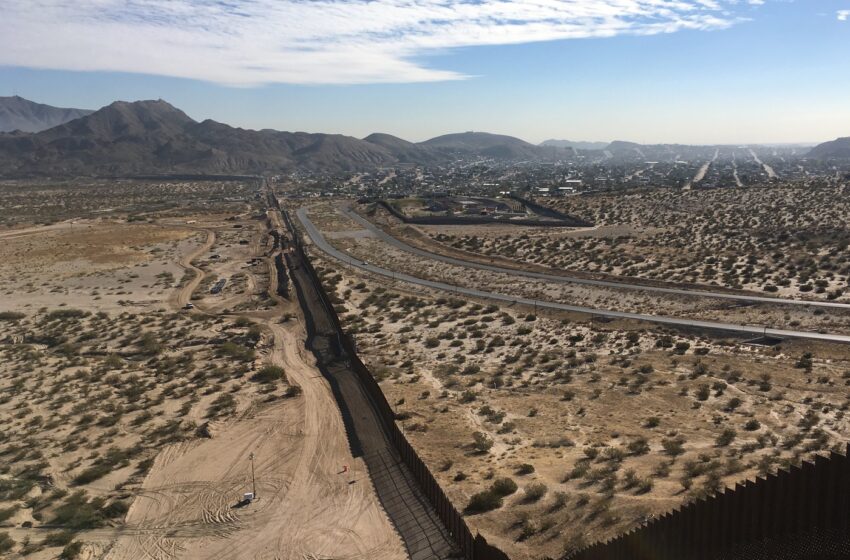 SUNLAND PARK, N.M. – U.S. Border Patrol Agents assigned to the Santa Teresa Station responded and rendered aid to a woman injured who fell from the top of the border wall near Sunland Park.

According to Border Patrol officials, shortly after 8 a.m. Wednesday morning, a female migrant from Mexico was traveling alone and fell on her head, after unsuccessfully attempting to climb the 14-foot border barrier.

“Upon arrival, agents found the female lying unresponsive on the ground and immediately requested Emergency Medical Services,” Border Patrol officials said. “Due to the severity of injuries to her head, the migrant was airlifted to University Medical Center for further evaluation and medical treatment.”

Agency officials say that, had it not been for the quick response of the agents, the woman may not have received medical treatment for her injuries.

“Once again transnational criminal organizations, who hire guides and smugglers to actively encourage people to climb a 14-foot border barrier to enter illegally into the United States, have placed another human being at risk and serious injury,” said El Paso Sector Border Patrol Chief Patrol Agent Gloria I. Chavez.

“Our agents responded, rendered aid, and called in Emergency Medical Services to assist this woman who was found unresponsive. I sincerely hope that she can make a full recovery,” Chavez added.