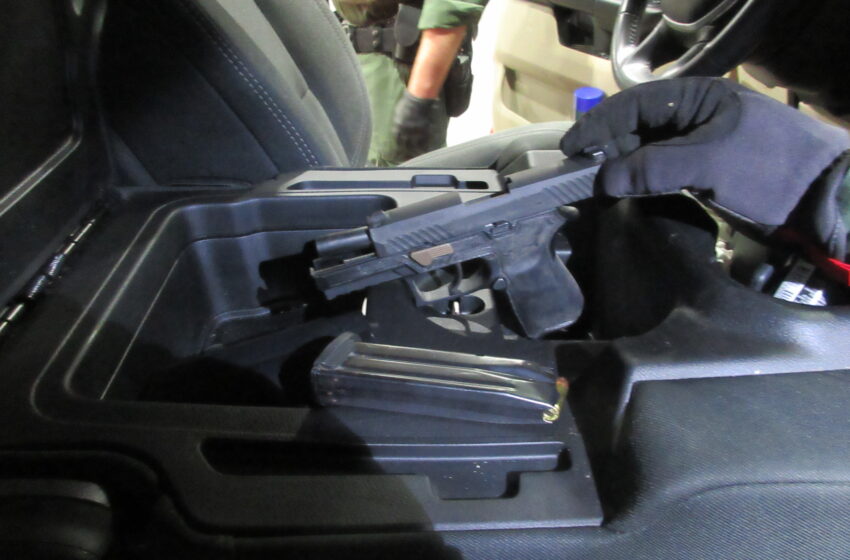 According to officials, agents searched the truck and found 4.73 kilograms of marijuana, valued at $8,348, along with two 9mm pistols.

“Strong and effective partnerships with state and local law enforcement agencies are vital to combating the illicit trafficking attempts conducted by
transnational criminal organizations operating along our Southwest border.”

The vehicle, weapons and narcotics were transferred over to the Otero County Narcotics Enforcement Unit.