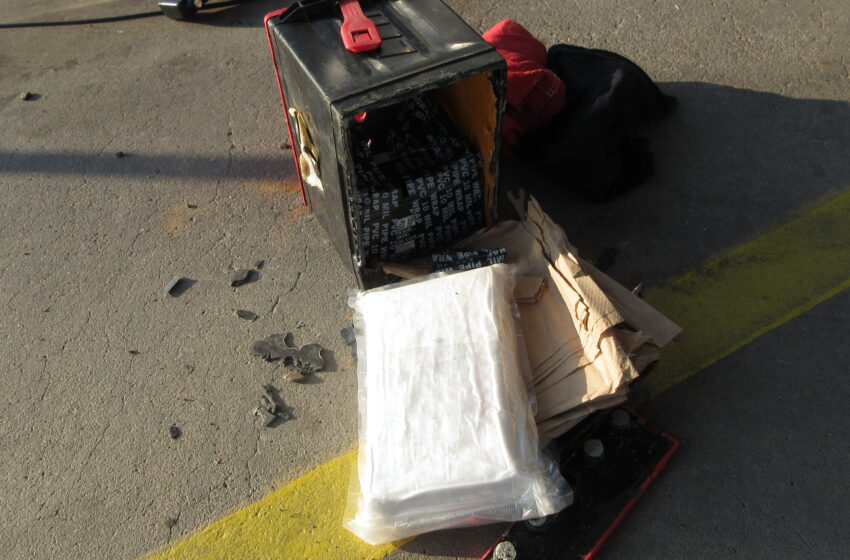 For the third time this week, U.S. Border Patrol Agents thwarted a narcotics smuggler, this time at the Alamogordo check point.

According to officials, the bust took place on October 8, as a black Ford F-150 approached the primary inspection area at the Alamogordo immigration checkpoint on U.S. Highway 54.

During the immigration inspection, a canine alerted to the possible presence of narcotics in the vehicle.

“A further inspection of the vehicle by U.S. Border Patrol Agents located one bundle concealed inside a truck battery,” Border Patrol officials shared. “The package contained nearly 3 pounds of cocaine with an estimated street value of over $80,000.”

The driver, a 31-year-old U.S. citizen was placed under arrest and was turned over to the Drug Enforcement Administration (DEA) for criminal prosecution.

considered evidence of guilt. Subjects are presumed innocent until proven guilty in a court of law. 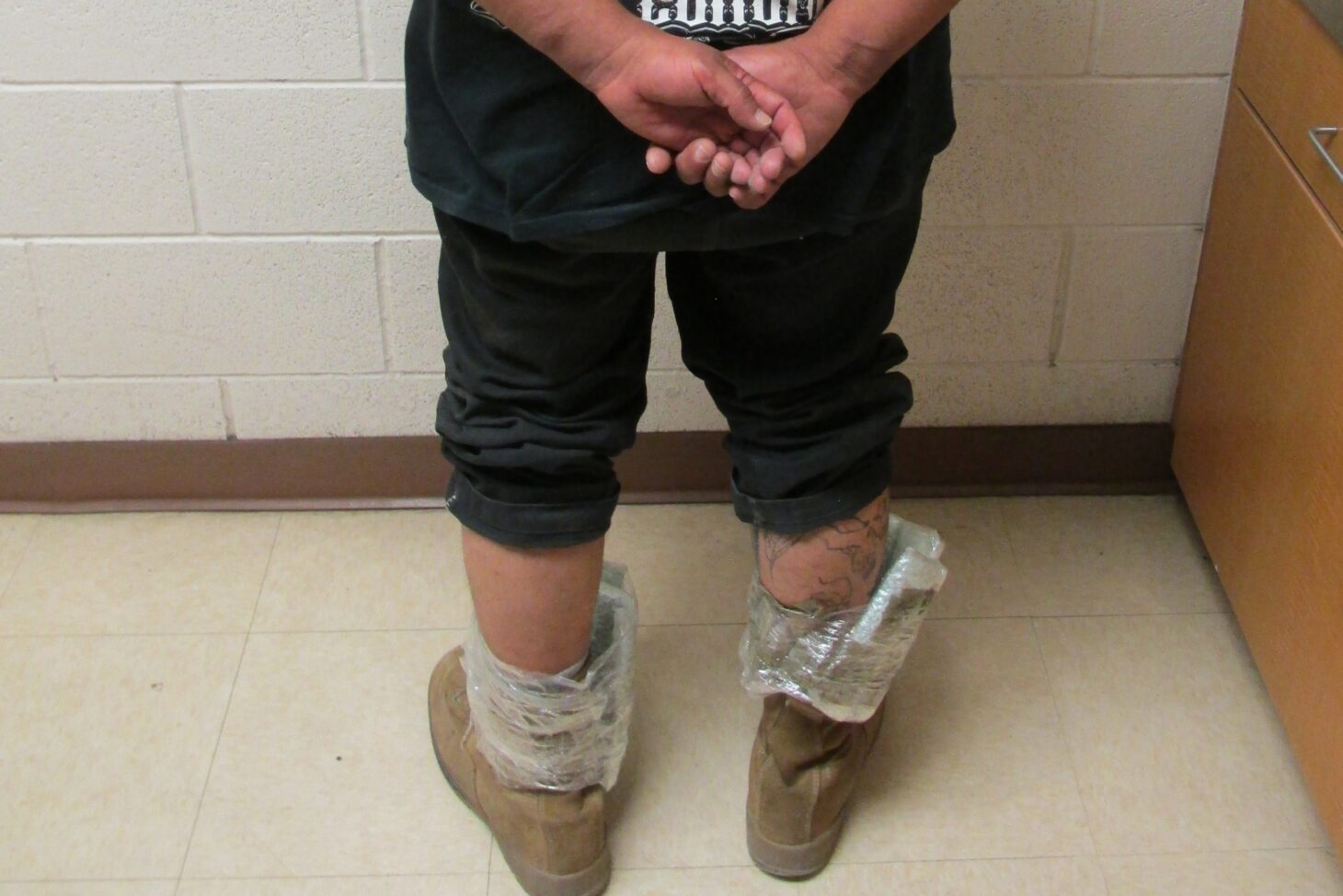 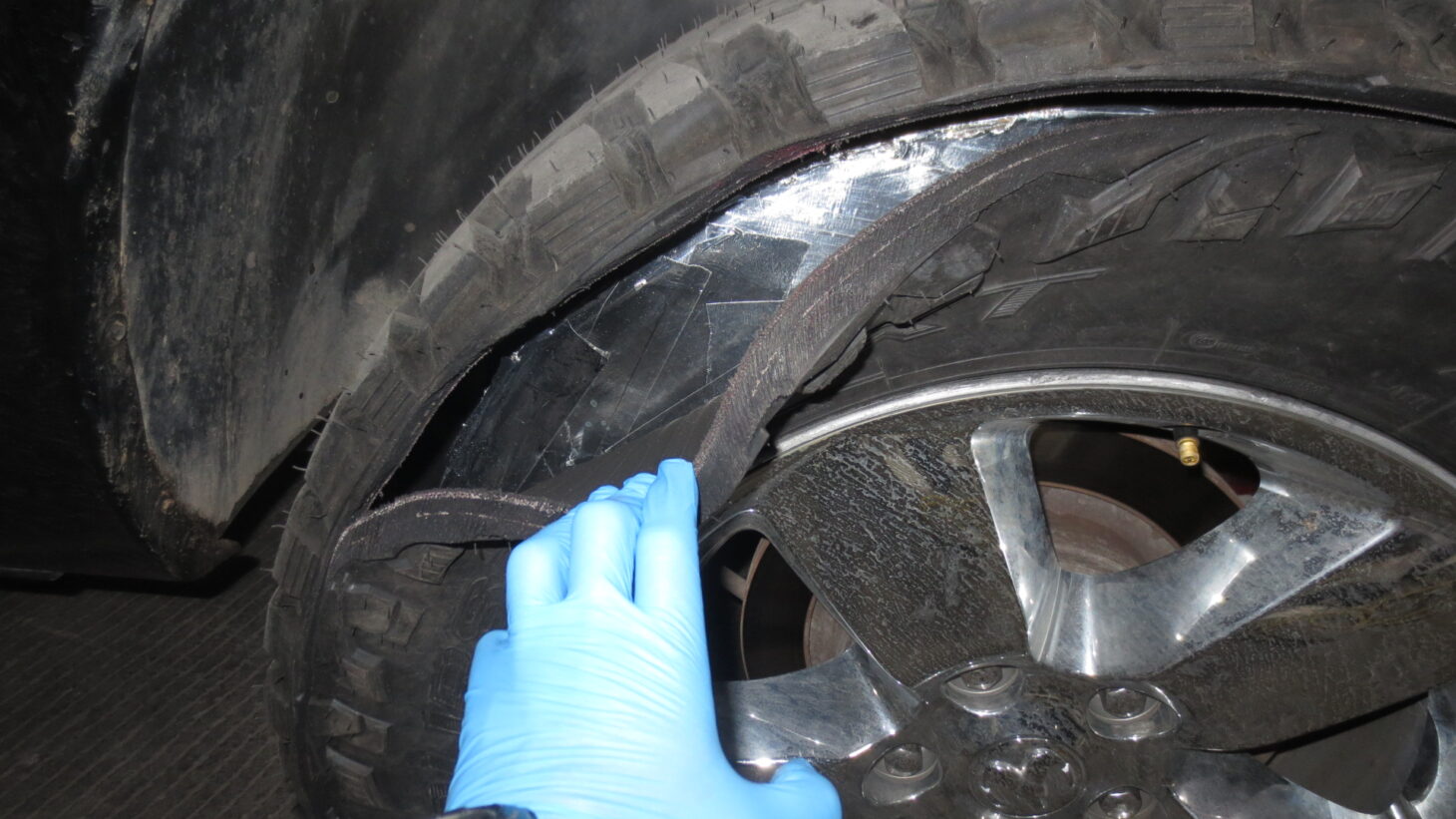