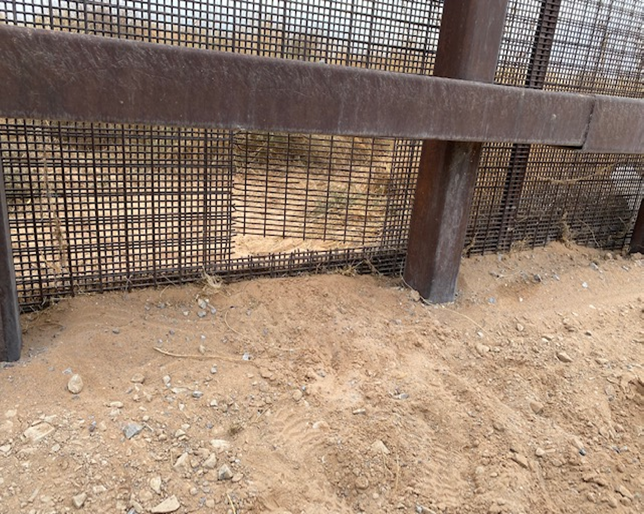 On Thanksgiving, a suspected human smuggler was arrested during a joint operation between the U.S. Border Patrol and the Government of Mexico.

CJPD officers arrested the group on the Mexican side of the border. One member of the group was in possession of a set of bolt cutters at the time of the arrest.

The man, a 20-year-old citizen of Mexico, was turned over to Government of Mexico’s General Prosecutor’s Office for prosecution under the Fence Cutter Initiative.

In August, the El Paso Sector in August announced the Fence Cutter Initiative. This initiative, in collaboration with the Government of Mexico, seeks the prosecution of individuals caught damaging the border barrier with the intent of smuggling people and contraband into the United States.

“Our partnership with the Government of Mexico has been invaluable and we are increasing accountability one breach at a time,” said El Paso Sector Chief Patrol Agent Gloria I. Chavez. “The Fence Cutter Initiative is ground roots level effort enacted by officers and agents keeping our shared border safe and secure.”

The man is being charged in Mexico for cutting the border barrier facilitating the illegal entry of multiple migrants.

Since FY22 began in Oct, El Paso Sector has identified more than 198 breaches. Cost to repair ranges from $300 to $400 depending on location and type of barrier. 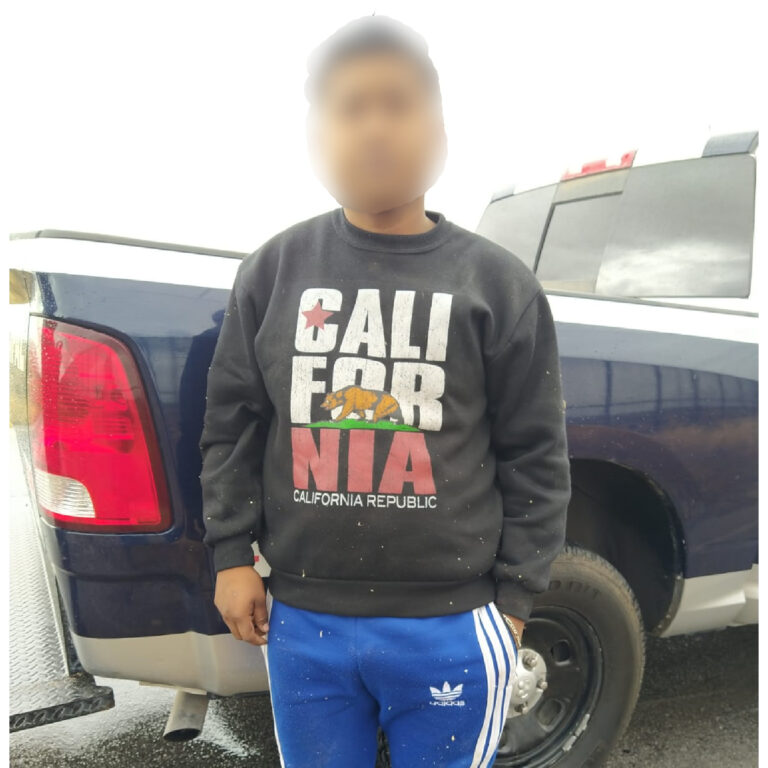