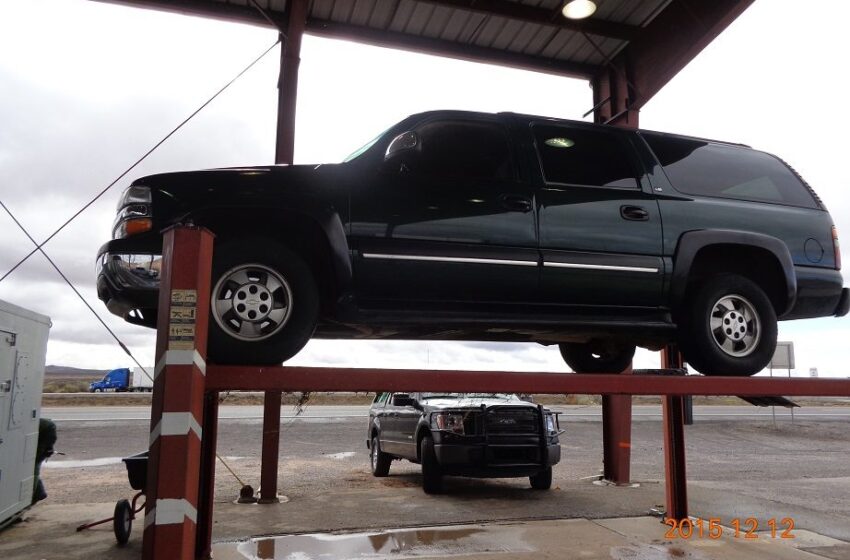 LAS CRUCES, New Mexico –Border Patrol Agents in New Mexico were busy intercepting law violators over the weekend, including one subject attempting to smuggle illegal narcotics through a traffic checkpoint.

Late Saturday morning, a green SUV pulled up to the I-10 checkpoint west of Las Cruces, NM. During the immigration inspection, the driver became suspicious to agents because of his mannerisms. The agents detected inconsistencies in his travel information and his demeanor, which led to continued questioning.

The vehicle was referred to secondary inspection where a Border Patrol K9 conducted a non-intrusive search, and alerted to the possible presence of narcotics. Further inspection by agents on the 2002 Chevrolet Suburban revealed 13 tape-wrapped bundles and a total of 16 pounds of methamphetamine hidden within the gas tank. The value of the narcotics is estimated at $516,000.

The driver, 33-year old Francisco Javier Paez Sianez from Mexico, was arrested. The vehicle and bundles of methamphetamine were seized and turned over to the DEA in Las Cruces.

On Friday, December 11, a Border Patrol Agent assigned to the Lordsburg, New Mexico Station, stopped to assist a motorist who had a flat

tire.  As the agent was talking to the driver, he noticed that there were two large, burlap wrapped bundles that resembled bales of marijuana located in the rear storage compartment of the vehicle.

The driver was identified as 28-year-old Alexis Elizabeth De Santo, and was placed under arrest.  When the Agent searched the vehicle, a third bale was found tucked behind the driver’s seat.  The Agent also found 4.8 grams of cocaine in De Santo’s purse that is believed to belong to her.

In total, 144.6 pounds of marijuana were found in the vehicle, carrying a value of $115,600.  Special Agents from the Drug Enforcement Administration (DEA) responded and took custody of the driver and contraband.

The Horse Patrol Unit from Deming, New Mexico were also called on Friday to assist Santa Teresa Agents in tracking two people in the desert.  After the Horse Patrol Unit discovered their footprints, they followed and found two men asleep underneath a mesquite bush.

As the Agents dismounted the horses, they could see that the men were also sleeping on two burlap wrapped bundles, which they suspected was marijuana.

The Agents identified the men as: 22-year old Alain Barrio Barrio and 25-year old Oscar Vital Silva, both from Mexico.  The men stated they were carrying the marijuana bundles as payment for illegally crossing into the United States.  They were placed under arrest and transported to the station for prosecution.  The DEA took custody of the subjects and contraband.

Shortly after 2:00 a.m. on December 12, agents patrolling Highway 80 near Road Forks, NM, came in contact with a red sedan with Arizona plates on the highway.  This area is viewed as being notorious for the illegal smuggling of drugs and people into the U.S. from Mexico.

Agents noted the circumstances, the time of night and odd behavior by the passengers, warranted the vehicle stop that was made on the premise of an immigration inspection. The agents discovered three undocumented subjects attempting to conceal themselves in the back seat, and two additional undocumented individuals inside the trunk.

The driver and the passenger were later identified as U.S. Citizens. All undocumented subjects were processed for removal, and the vehicle was seized according to Customs and Border Protection guidelines. 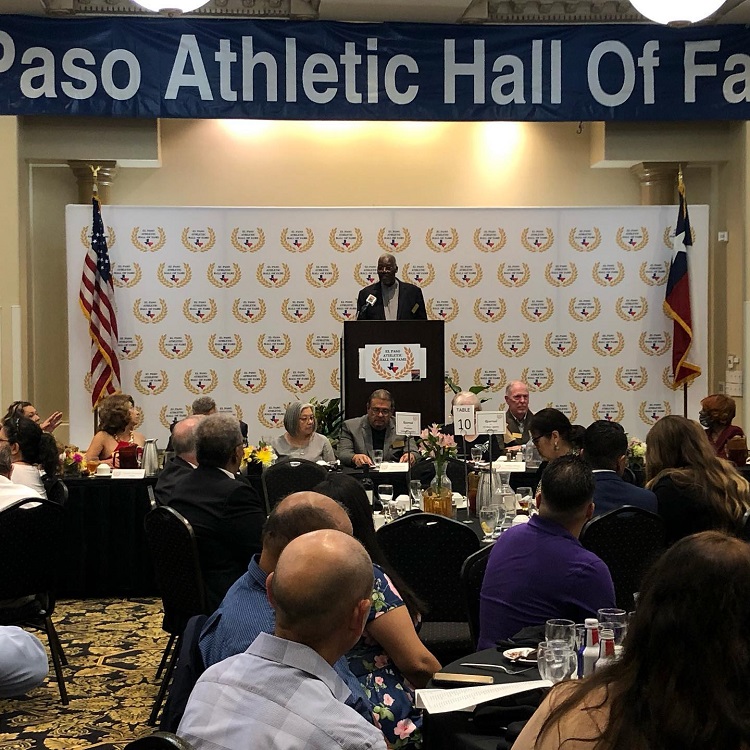