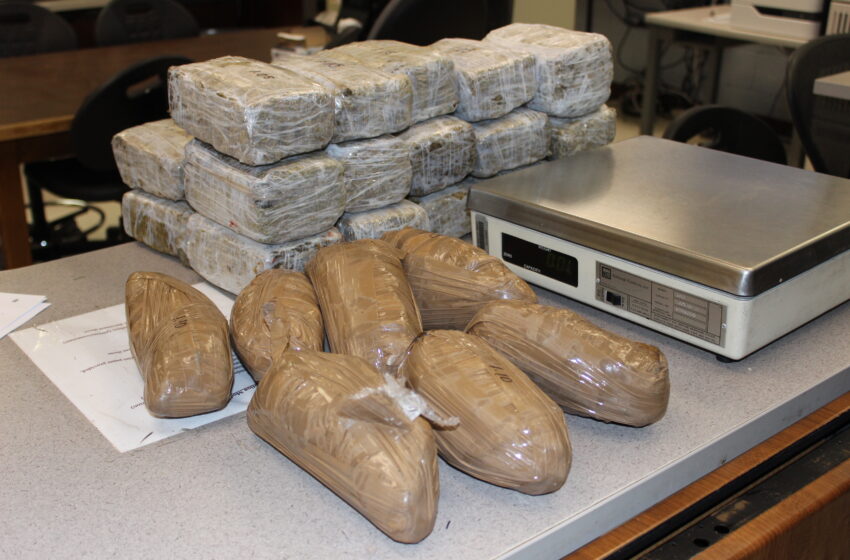 Agents rushed to the area and, after conducting a search, discovered an abandoned plastic bag concealing several small bundles left near the fence.

The drugs were turned over to the Drug Enforcement Administration.

Officials say that during the pandemic, U.S. Border Patrol Agents have encountered a surge of smuggling attempts involving hard drugs, such as methamphetamine, between U.S. ports of entry.

“We have seen an uptick in criminal activity in the last few months with human smuggling events and drug seizures.  The determination and actions of our skilled Border Patrol agents have prevented TCOs from negatively impacting our communities.”

Citizens are encouraged to report suspicious activity to the U.S. Border Patrol while remaining anonymous by calling 1-800-635-2509.