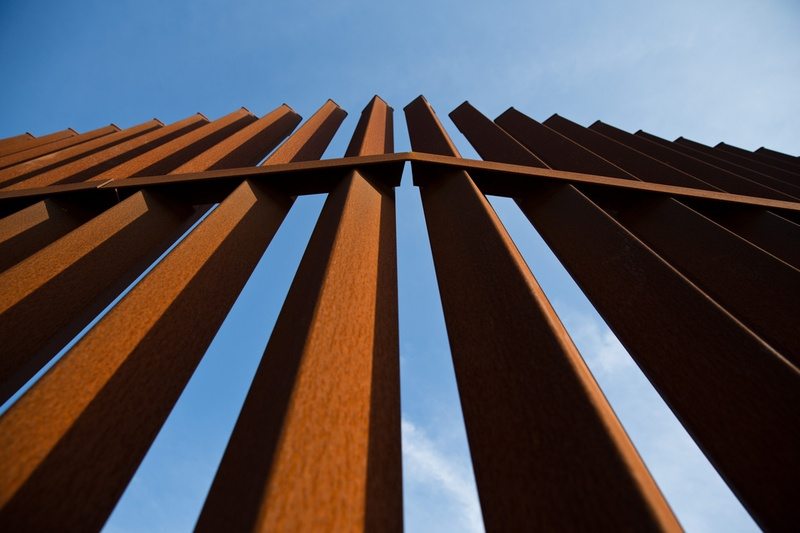 As the Trump administration sets its sights on building a barrier on the country’s southern border, a group of Texas attorneys aims to help border residents ensure they are properly compensated for whatever land the government seizes.

A group of Texas attorneys launched a campaign Wednesday to help ensure that property owners on the state’s southern border are properly compensated should the Trump administration seize their lands for a border wall.

The Texas Civil Rights Project says it will focus its efforts on lower-income residents who don’t have the skills or knowledge needed to fight through the complicated eminent domain process that’s looming as the U.S. Department of Homeland Security moves ahead with plans for the wall’s construction.

“Under the rules governing federal condemnation actions, a landowner who disagrees with the amount offered by the government has the right to request a jury trial,” Efrén Olivares, the Civil Rights Project’s racial and economic justice director, said in a prepared statement. “Our team at the Texas Civil Rights Project is ready to represent landowners, as well as train and deploy legal volunteers to ensure that all landowners have the representation and respect they deserve.”

In his Jan. 25 executive order on border security and immigration, President Donald Trump ordered the Department of Homeland Security to begin planning a physical barrier on the country’s border with Mexico.

Homeland Security Secretary John Kelly has since conceded that a coast-to-coast barrier isn’t likely to happen and that efforts would instead focus on a combination of technology and a physical wall. But a draft Homeland Security Department memo leaked last week stated that the Texas’ Rio Grande Valley area would probably be home to nearly three dozen miles of new construction once the building phase begins.

Facing off with the federal government won’t be a new challenge for the area. In 2006, the federal Secure Fence Act mandated that the government build about 700 miles of a steel barrier on the border. In response, hundreds of lawsuits were filed as Rio Grande Valley property owners sought proper compensation for pieces of land that varied in size from less than once acre to several hundred, according to documents provided by the Texas Civil Rights Project. Several dozen of those suits remain pending. The plaintiffs include private landowners, estate managers and local irrigation districts.