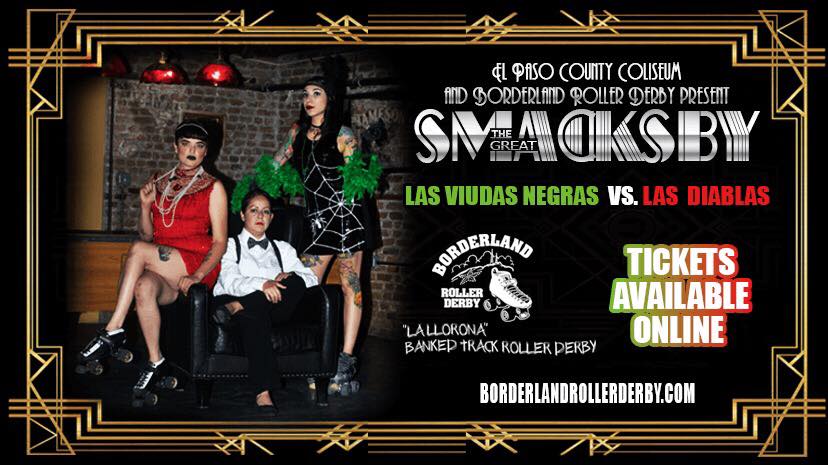 The fierce, competitive women of the Borderland Roller Derby are ready to do battle this weekend at the El Paso County Coliseum.

Borderland Roller Derby was founded in June 2008 as Sun City Roller Girls, a women-owned and -operated roller derby league in El Paso. The league is one of only about 20 leagues nationwide playing on a banked track, affectionately known in El Paso as “La Llorona.”

Throughout the years, the organization has grown in numbers and popularity at its exclusive home in the Judging Arena at the El Paso County Coliseum.

This is the inaugural season under the name Borderland Roller Derby.

Tickets cost $10, $7 in advance and for military, and $1 for ages 10 and under. For groups of six or more, tickets are only $8 each. They are available online and on game day at the Judging Arena doors.

Fans can meet the players following the bout at the official after party at The Pershing Inn, 2909 Pershing, the team’s official sponsor. 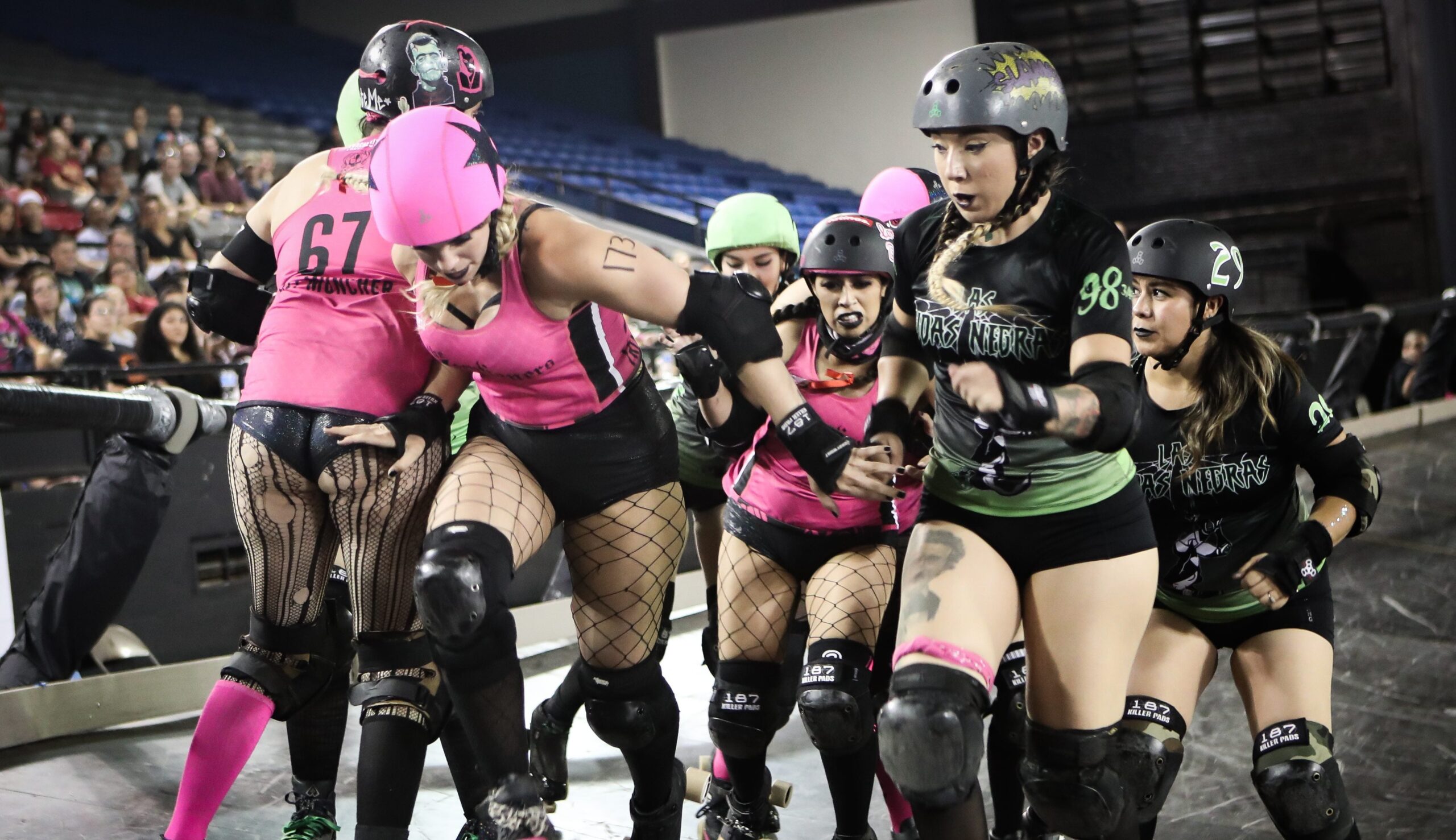