(Alpine, TX) The Borderlands Research Institute (BRI) at Sul Ross State University is marking ten years of collaborative efforts to conserve one of the most biologically diverse regions of the world: the Chihuahuan Desert in the borderlands of West Texas.

Through research, education, and outreach, BRI has encouraged effective land stewardship throughout the region by providing land managers with the most current scientific information. A steady stream of graduate students has produced new research annually on topics ranging from pronghorn to songbirds.

“Collaboration with our many partners makes our work possible,” said Dr. Louis Harveson, who is the Dan Allen Hughes, Jr., BRI Endowed Director and professor of Wildlife Management at Sul Ross. “With 95 percent of Texas in private hands, our most important partners are the landowners we work with every day. Conservation in Texas begins and ends with private landowners.”

Since BRI’s inception, the institute has graduated more than 60 graduate students, with another 25 currently enrolled. Under the guidance of faculty professors, more than 80 significant research projects have been completed, adding to the body of knowledge that has improved land management practices.

“One of the key things we’ve learned in the last decade is that we need to manage wildlife on a much larger scale,” said Harveson.

“Tracking thousands of radio-collared animals has demonstrated that many species require much larger landscapes than we thought. That means if we want healthy wildlife, we need to work with our neighbors. We all have a responsibility and role to play in conservation.”

For example, BRI research data documented that pronghorn frequently make movements in excess of 15 miles within a few days. In addition, one of the more surprising findings is the unwillingness of pronghorn to cross fences.

For decades it was assumed that pronghorn easily negotiated wire fences. It wasn’t until BRI students put GPS collars on the pronghorn and tracked them that scientists and wildlife biologists learned that was not the case. Another study demonstrated the problem could be easily resolved with a simple fence modification.

Since then, TPWD and BRI have spent thousands of hours modifying fences to accommodate pronghorn. In addition, many landowners have voluntarily replaced miles of restrictive fence with pronghorn-friendly fencing.

“In a relatively short amount of time, BRI has grown to be a trusted partner for landowners, ranch managers, conservation organizations, and state and federal agencies,” said Elliott Hayne, BRI Advisory Board Chairman.

“Landowners across the region have allowed BRI students to access more than two million acres of private land for their research projects. Not only has the institute contributed significantly to the body of knowledge about West Texas natural resources, we are also training the next generation of conservation leaders.”

Besides research and education, outreach to land managers is a top priority for BRI. Getting scientific information into the hands of those who can apply it on the landscape improves land management practices across the region. BRI shares knowledge through newsletters, research briefings and landowner workshops.

Every four years, BRI hosts the Trans-Pecos Wildlife Conference, bringing together researchers, wildlife biologists, land managers and landowners to share the latest knowledge about wildlife and their habitat needs.

One of the most noteworthy aspects of BRI’s operation is that it is essentially self-funded through private dollars and grants. The first annual budget in 2007 was only $3,000.

Today BRI is managing almost $3 million in research accounts and has endowments that exceed $3 million.

“It’s a remarkable public-private partnership,” said Dr. Bill Kibler, Sul Ross State University President. “The quality of the research program has attracted support from private donors and foundations that has enabled the program to grow. We are grateful for the support. The Borderlands Research Institute has become the flagship program for the university.” 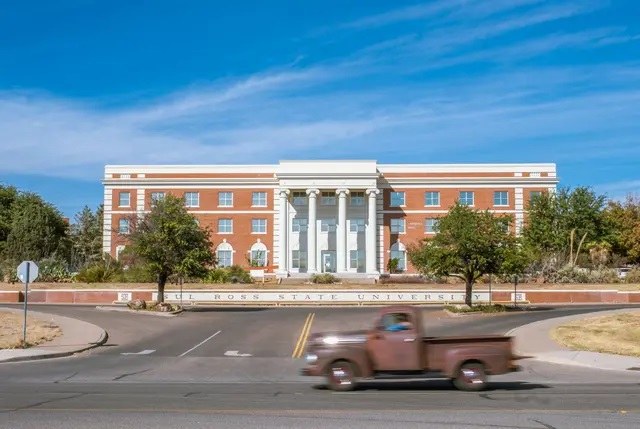 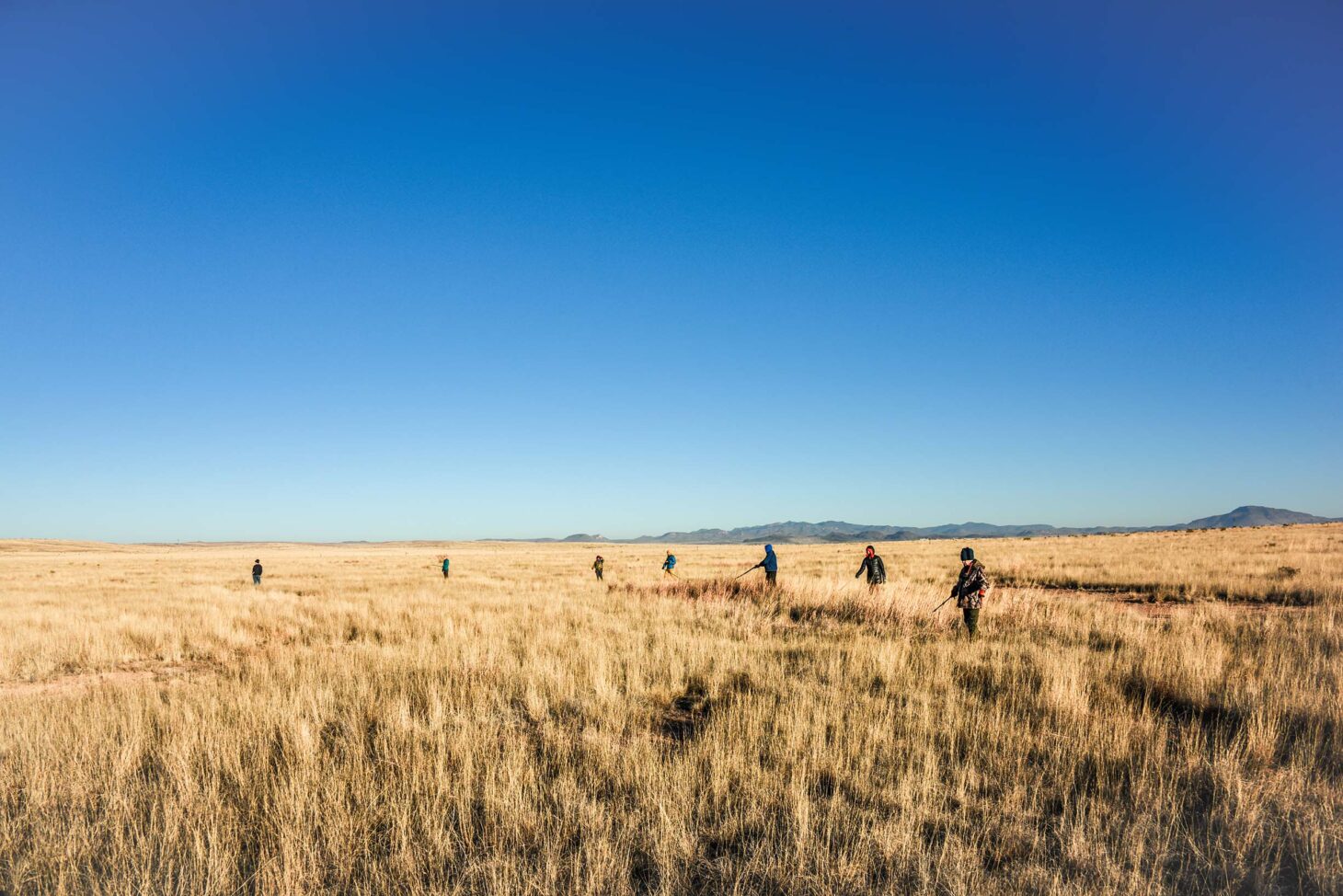 News Green in the Desert 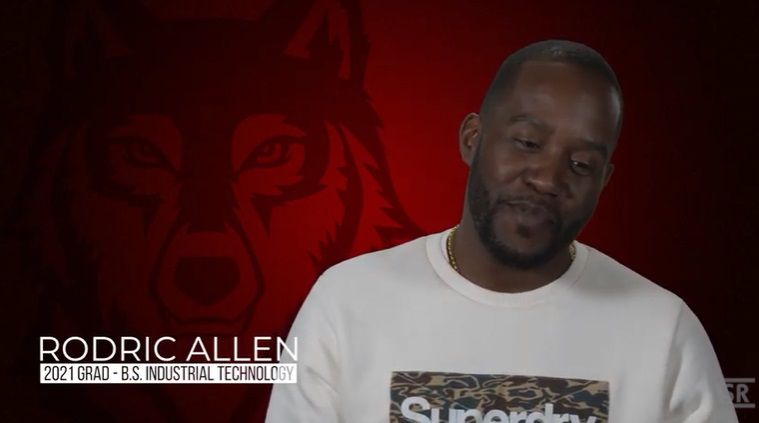