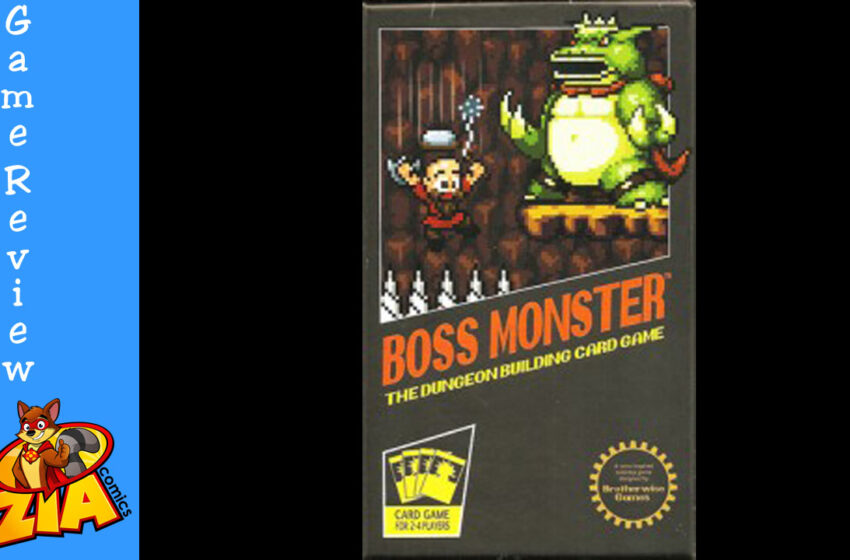 Hiya, it’s time for another board game blog! Today we are going to take a look at Boss Monster by Johnny O’Neal, Chris O’Neal, and Brotherwise Games.

This is a competitive game for 2-4 players where you are playing as the Boss Monster. You are building a dungeon to lure heroes into. This is in the attempt to kill them and gain their souls.

The game begins by selecting a Boss, drawing 5 room cards, and 2 spell cards. Then you discard your choice of 2 cards. Next you setup the hero deck by taking out any heroes (and epic heroes) with more than the player number (dictated at the bottom). Shuffle both hero decks and place the regular heroes on top of the epic heroes.

You then play a number of heroes into the center of the table equal to the number of players. This forms the “town”. Next in XP order (noted on the bottom left of your Boss card) each player selects a room card and “builds” it face down to the left of their respective monster. After that is complete each player reveals their selected room card simultaneously.

There are four different symbols on the bottom right corner of the room cards that are used to “bait” heroes to your dungeon (gold bags for thieves, spell books for mages, swords for fighters, and holy symbols for clerics). Your boss also has one of these four symbols giving you a possible advantage when luring heroes to your dungeon.

After you have finished setup the game begins by playing over a number of “phases”.

There are also spell cards which can be played during either the build or adventure phase (or both, as dictated at the bottom of the spell).  These cards will allow you to do special things like making your dungeon more powerful or even attempt to foil another players plans.

The heroes life is located on the bottom left of their card.  If you deal damage equal to or greater than their life total they die and you gain them as a soul. If not, you gain a wound. If you receive 5 wounds you are out of the game. The first player to receive 10 souls wins! But be careful, once the ordinary heroes are gone you face the deadlier epic heroes. Each of these is worth 2 souls if defeated or 2 wounds if not.

There is also the standalone expansion Boss Monster 2 for $24.99. This expansion adds more deadly rooms, heroes, spells, and monsters.  The “Tools of Hero Kind” expansion sells for $9.99. It adds a new tool card mechanic giving heroes special abilities. Which if defeated can give your monster new abilities as well.

All in all I give it 3 princesses in another castle out of 5!

Until next time, keep playing games and remember “I am bad, and that’s good! I will never be good, and that’s not bad.” 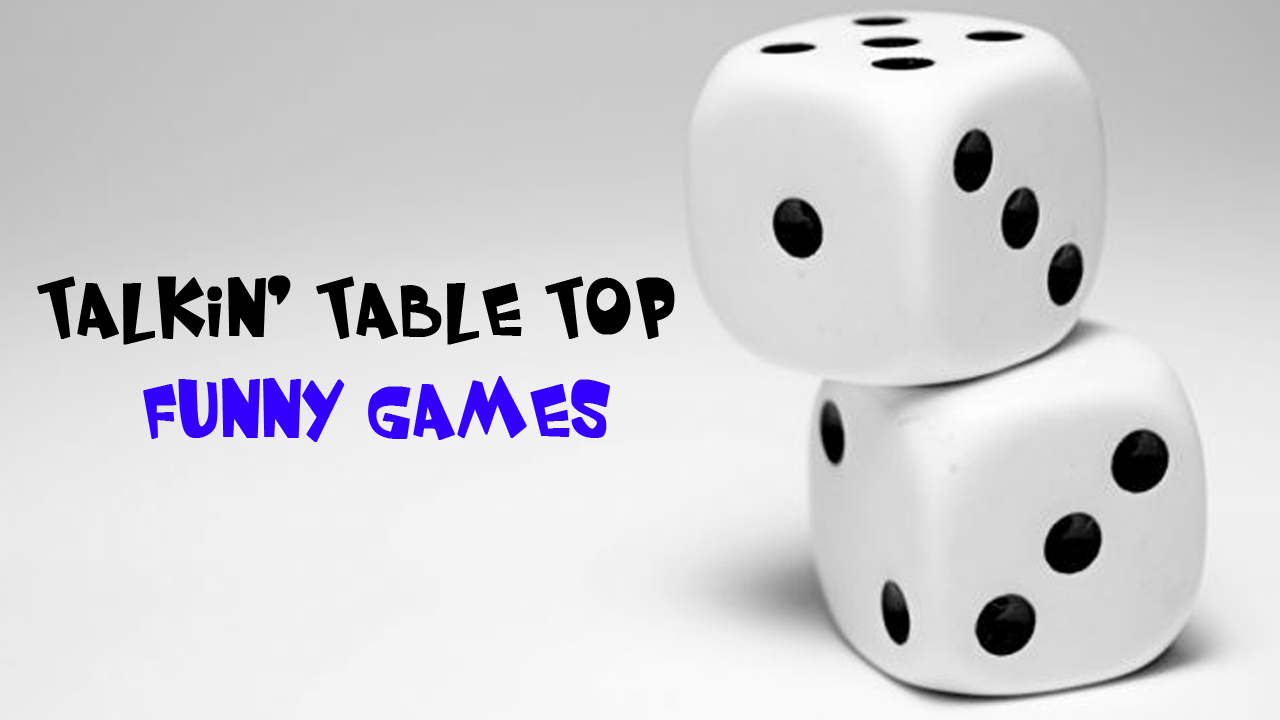 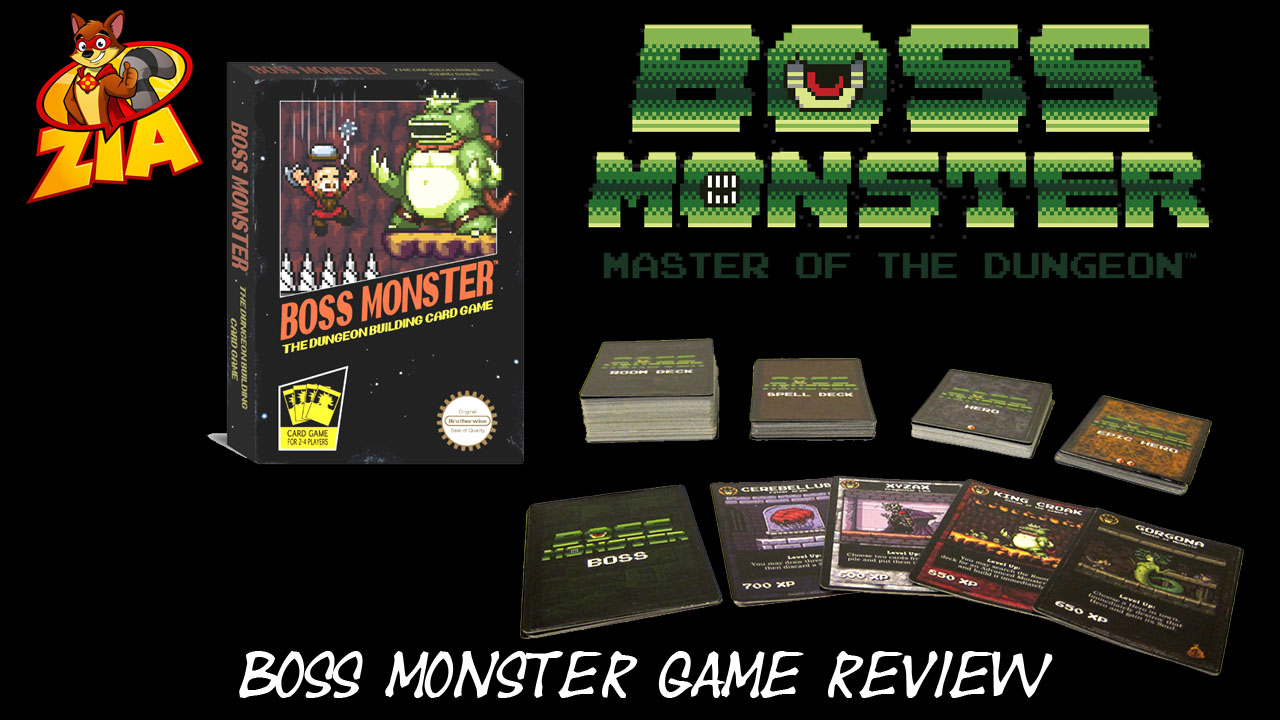