Hall of Famer and former Bowie Bear and Bowie basketball and football coach Nolan Richardson shares a moment with one of the school’s alumn during last year’s Gym naming celebration.

The El Paso Independent School District Board of Trustees on Tuesday night will vote on the renaming of the Bowie High School gymnasium after Hall of Fame Basketball Coach Nolan Richardson.

Bowie community members asked the District to honor Richardson, a 1960s graduate of the South Side school. The District already named a Northeast middle school in honor of Richardson.

Richardson played basketball for the Bowie Bears and then for the UTEP Miners under legendary Coach Don Haskins. His coaching career also began at Bowie before making stops at UTEP, the University of Tulsa and the University of Arkansas, where he won the NCAA National Championship in 1994.

He also won the National Invitational Tournament in 1981 and the National Junior College Athletic Association title in 1980. He has coached two national basketball teams (Panama and Mexico), was the 1994 national Coach of the Year.

To view our previous story on Nolan Richardson, click HERE. 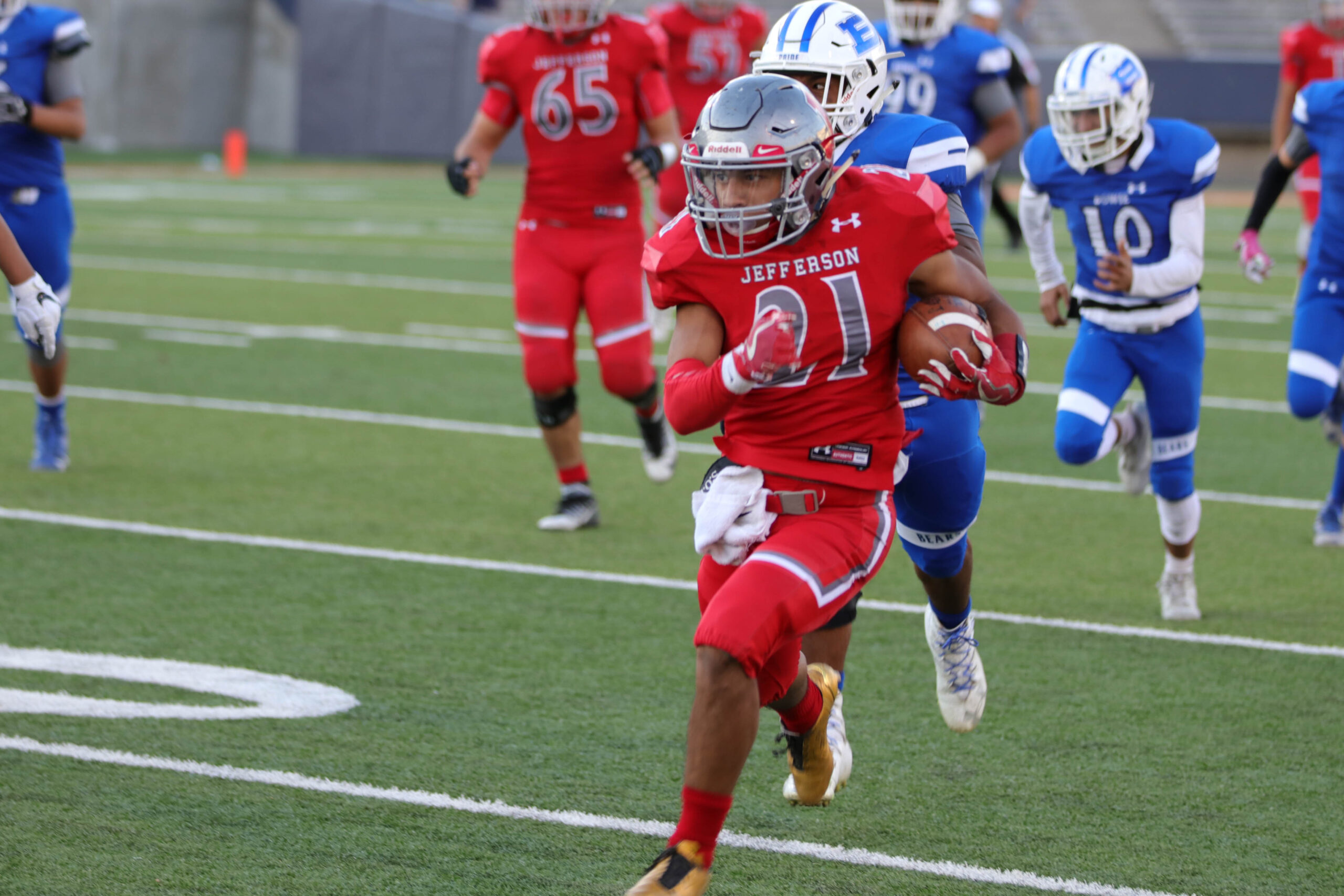