Hall of Famer and former Bowie Bear and Bowie basketball and football coach Nolan Richardson shares a moment with one of the school’s alumn during last year’s Gym naming celebration.

Students, staff and alumni of Bowie High School will gather on Saturday to officially dedicate the gym of the South Side school in honor of one of its legendary players and former coaches: Basketball Hall of Famer Nolan Richardson.

The EPISD Board of Trustees this spring unanimously approved a community-based request to name the gym after Richardson, the former Bear basketball legend who played college basketball for Don Haskins at UTEP and gained national fame as the head coach of the NCAA championship team from the University of Arkansas.

The name change for the gym was spearheaded by members of the Bowie alumni community, including the Memory Lane Committee. The group spent months advocating the change and speaking with community members about their plans.

Bowie Principal Dr. Michael Warmack said the school has welcomed the name change as yet another sign of pride for the school.

“Nolan Richardson stands as proof of the power of education and what a community like our can do to help students succeed,” he said. “Our students will play in a gym that bears the name of someone who, like them, came to this school and achieved his potential.”

The dedication ceremony will begin at 11 a.m. on Saturday, Sept. 24, at the Bowie High School gym, 801 S. San Marcial. The public is invited. Richardson is expected to be in attendance. 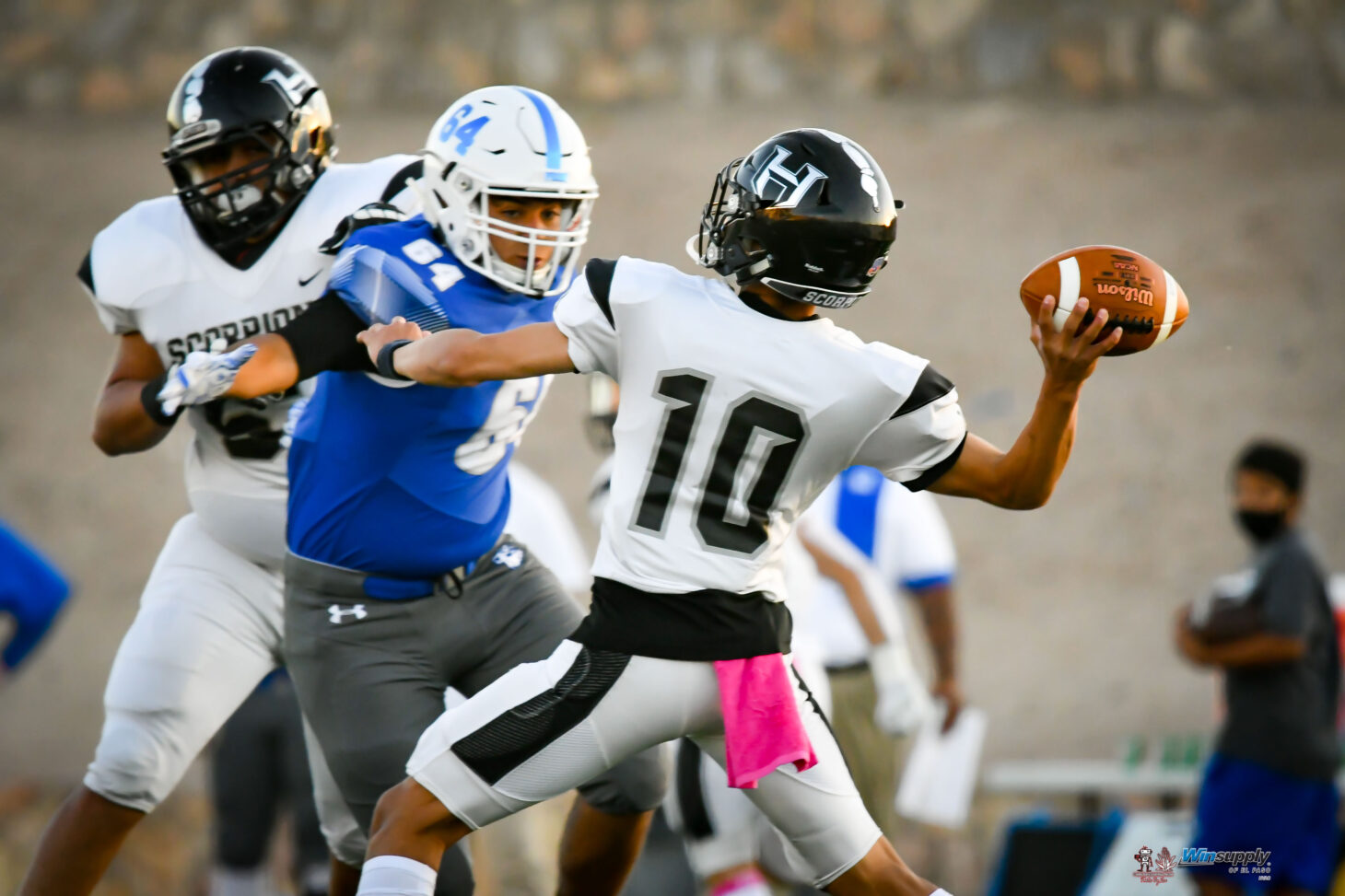 Gallery: Horizon doubles down on Bowie 40-20