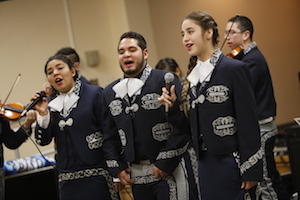 The sounds of “Besame Mucho” fill Bowie High School teacher Darrel Downey’s classroom minutes before the bell rings for his next class.

A handful of students on strings and a squeeze box kept the melody going as students wandered in for their next class.

Most of the students were among the 16 Bowie mariachis who travelled last week to San Antonio for the first UIL Mariachi State Festival – an experience that further united them and gave them their first-ever plane ride.

“It was a tremendous honor for us,” Downey said. “The judges loved our singers and trumpet player. They fell in love with everything.”

The young group, which was only re-launched two and a half years ago, felt a sense of pride and achievement with their Division II rating.

“We had a good response from the crowd,” Downey said. “They were saying ‘otra, otra’ (encore, encore) but we were only allowed to do 10 minutes.”

For the students, the trip outside of El Paso – hotel stay, airplane, hospitality, a visit to the Alamo and the Riverwalk – made the competition extraordinarily special.

“It was the most amazing experience I’ve ever had,” senior Aurora Guerrero said. “It was my first time in an airplane. It was scary but cool to be in airplane.”

“I feel a lot of emotions when I sing,” she said. “When you talk, it’s not the same. You get all your emotions out when you sing.”

Senior Victorio Tecomahua enjoyed the entire trip but knows the learning experience will take him and his fellow mariachis to the next level.

“We learned so much at the competition,” he said. “It taught us how we can improve.”

Tecomahua wasn’t initially drawn to mariachi music. As a guitar player, he was invited to play but he didn’t like the music.

“Then I started feeling the music and I started liking it,” said Tecomahua, who is also an apprentice for the Paso del Norte Mariachis. “Our group is so unique. We help each other. We’re more than a group, we’re like a family.”

Junior Emily Sosa also loves their bond and the music they make together. The violinist and first year mariachi got involved to carry on a family tradition started by her mother, a singer.

“What I notice most is when we play the music, we are playing from the heart,” she said. “You have to feel the music, the notes, everything.” 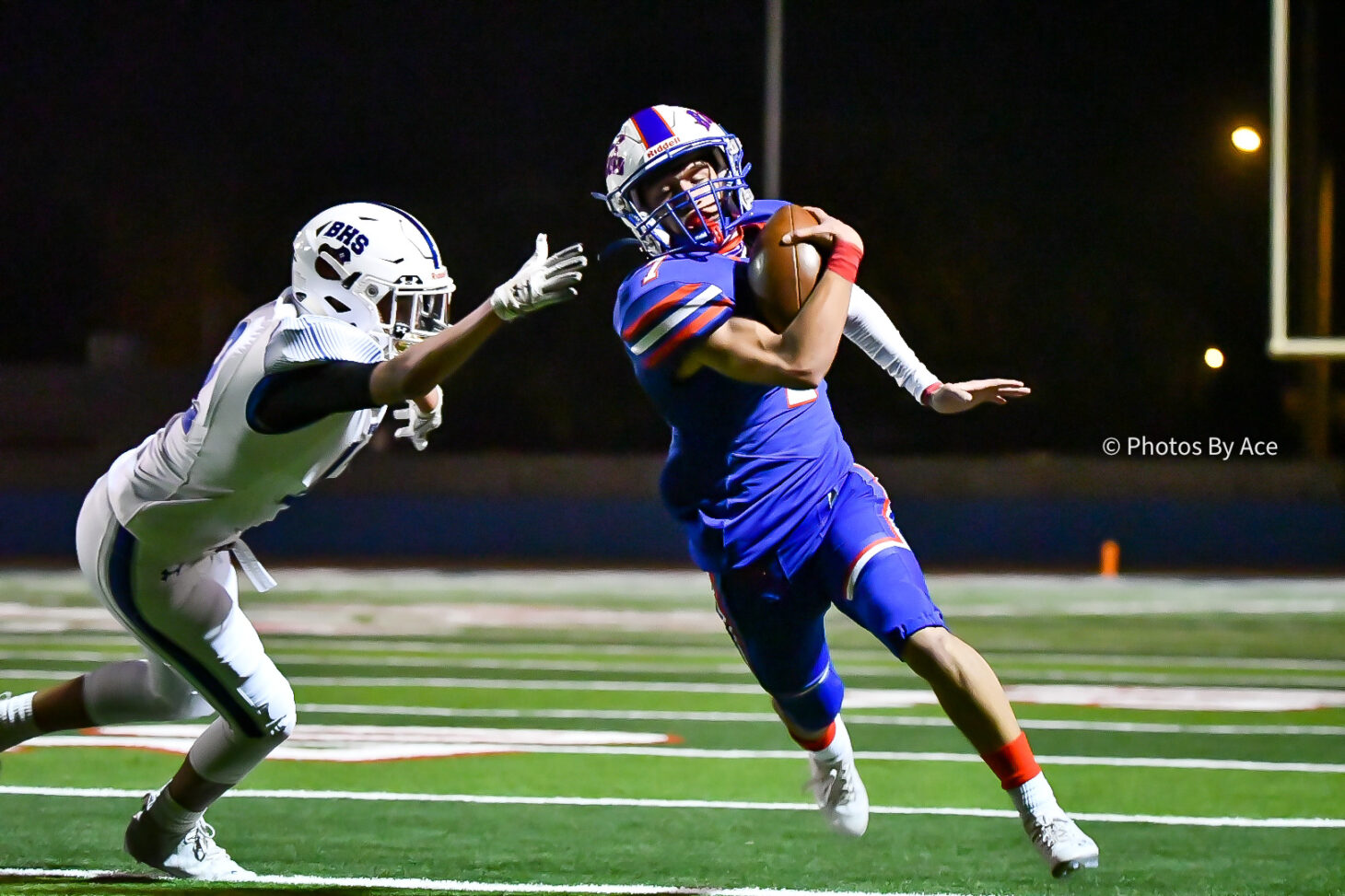