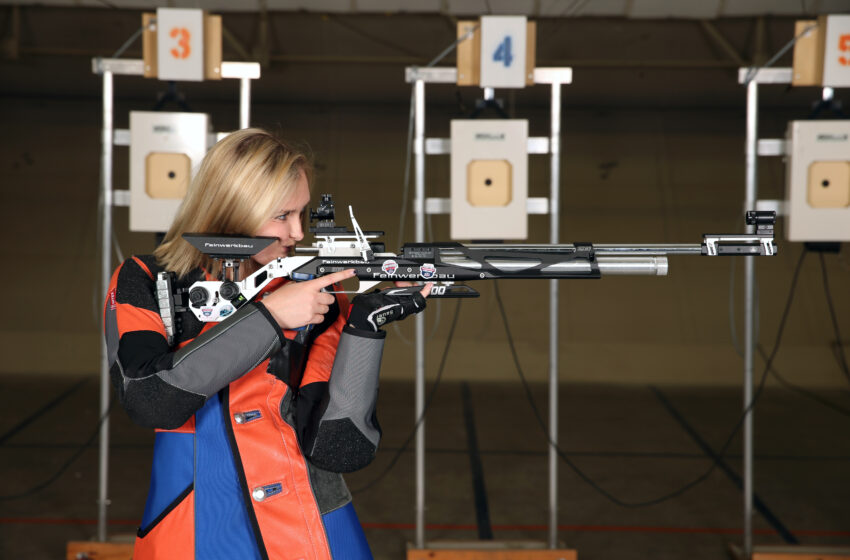 FAIRBANKS, Ak – The UTEP rifle team (4565) was dispatched by Nevada (4647) in its final standard match of the season on the campus on Alaska-Fairbanks Thursday.

“Today we had some personal bests but even with those scores we were off,” UTEP head coach Austin Litherland said. “We have one more day before conference. We will see what was off and fix it. Mental game is key to success, and that is the focus before conference.”

Freshman Josephine John checked in with an aggregate of 1134, including a career-best 568 in smallbore. She tallied 566 in air rifle.

The Miners will have one day to regroup before beginning competition at the Patriot Rifle Conference Championships. The smallbore portion of the event will be held Saturday, with air rifle slated for Sunday.