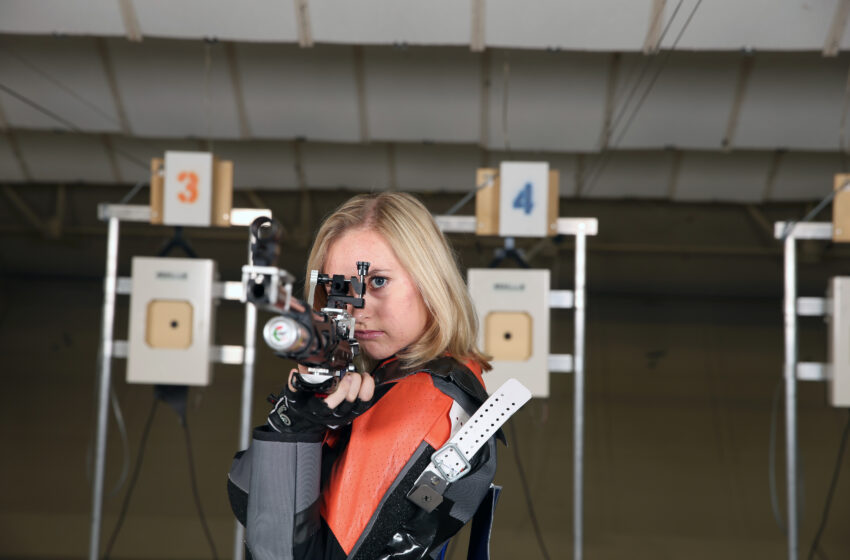 Sophomore Jessica Boyce fired a team-high aggregate of 1155 to lead the UTEP rifle team (4581) against TCU (4700) at the UTEP rifle range Saturday. It was the first match for the Miners since November 17.

“The girls put in real work today,” UTEP head coach Austin Litherland said. “Coming back from break motivated, nervous, but most of all excited. To them this was a match that brings the confidence back, and they certainly did that. They now will be putting their sights on the next match and keep moving forward.”

Senior Maranda Nelson checked in with an aggregate of 1140, finishing with 560 in smallbore and 580 in air rifle. It marked her third-highest air rifle tally of the season.

UTEP will be back in action on the road against Nevada on Thursday. 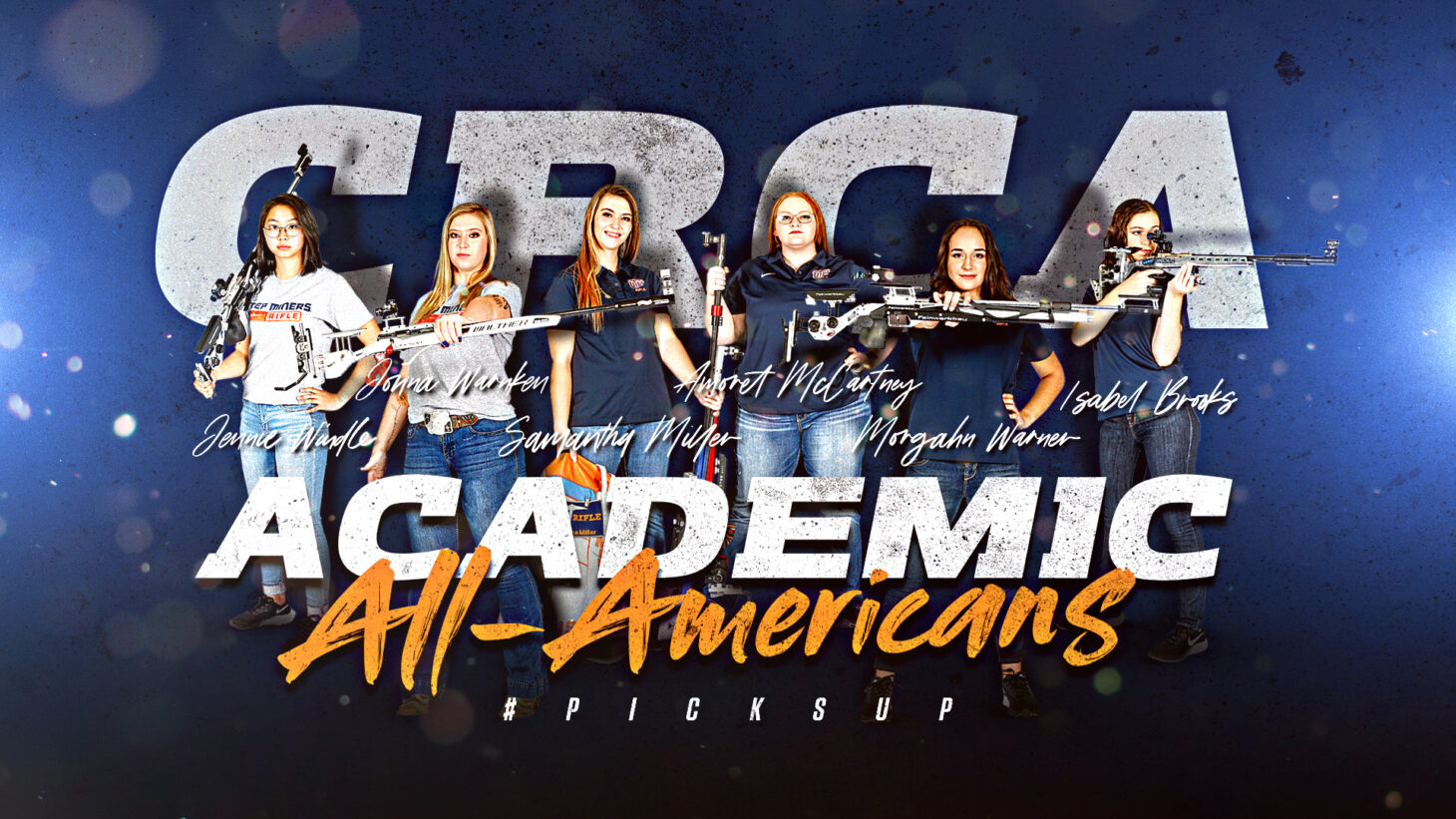