Shortly after 9am Thursday morning, the entire West Texas region was shook by an earthquake, centered in Mid-West Texas near Mentone.

USGS confirms the quake hit at 9:16 Thursday morning, and within seconds reports from West El Paso, Fort Bliss, Horizon City and the Mission Valley began flooding in to our newsroom.

Shortly before 11am Thursday morning, USGS officials upgraded the quake to 5.o, up from the initial report of 4.7.

Homeowners reported fixtures swaying, doors rattling and houses creaking or settling.  One young woman in Horizon City said, “It felt like my brother was pushing the sofa back and forth…I got up and saw the fan swaying and felt motion sick.”

Other residents from around the area reported similar incidents.  A family in Fabens reported their entire kitchen shaking, while a resident in far west El Paso said their bed trembling.

One resident of a mobile home park in the Horizon area said her home moved considerably, another in far east El Paso county said, “I thought the neighbor had hit the the light pole with his semi.”

Earlier in the morning, at 2:52 a.m. El Paso time, the first quake was registered in the same area, some 200 miles east of El Paso.

Via their Facebook page, the El Paso Fire Department sent this message:

All right El Paso, now that the earthquake is over and we all made it and no damages were reported… you better not swarm the supermarkets and start hoarding toilet paper, bleach and pieces of meat.

Remember, take only what you need. Think #community.

There are no reports of any injuries or structural damages.

***This story will be updated as information is received. 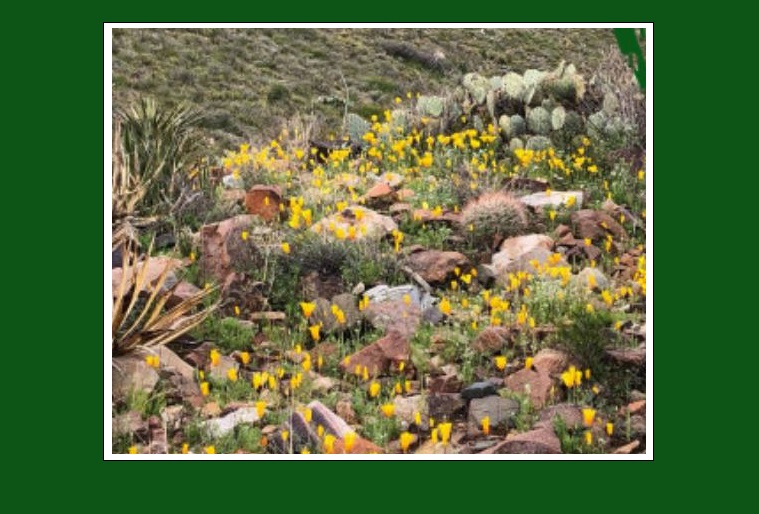 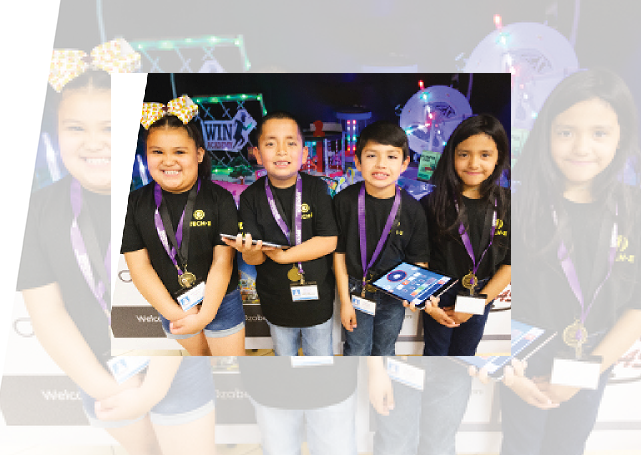