U.S. Customs and Border Protection (CBP) Officers working at the Bridge of the Americas border crossing seized 88.9 pounds of methamphetamine with an estimated street value of $325,000.

CBP Officials say the bust took place Tuesday afternoon as a 22-year-old U.S. Citizen drove in from Mexico in a 2005 Chevy Malibu.

Once CBP Officers opened up the fender and other areas of the car, they removed 89.9 pounds of methamphetamine from the vehicle.

“This a great example of CBP Officers using their experience, CBP drug-sniffing dogs, and an x-ray system to prevent a large amount of drugs from entering our community,” said CBP El Paso Port Director Beverly Good, “CBP is committed to keeping dangerous drugs out of our country and communities.”

The driver was arrested by CBP Officers and turned over to Homeland Security Investigations to face charges for the failed smuggling attempt. 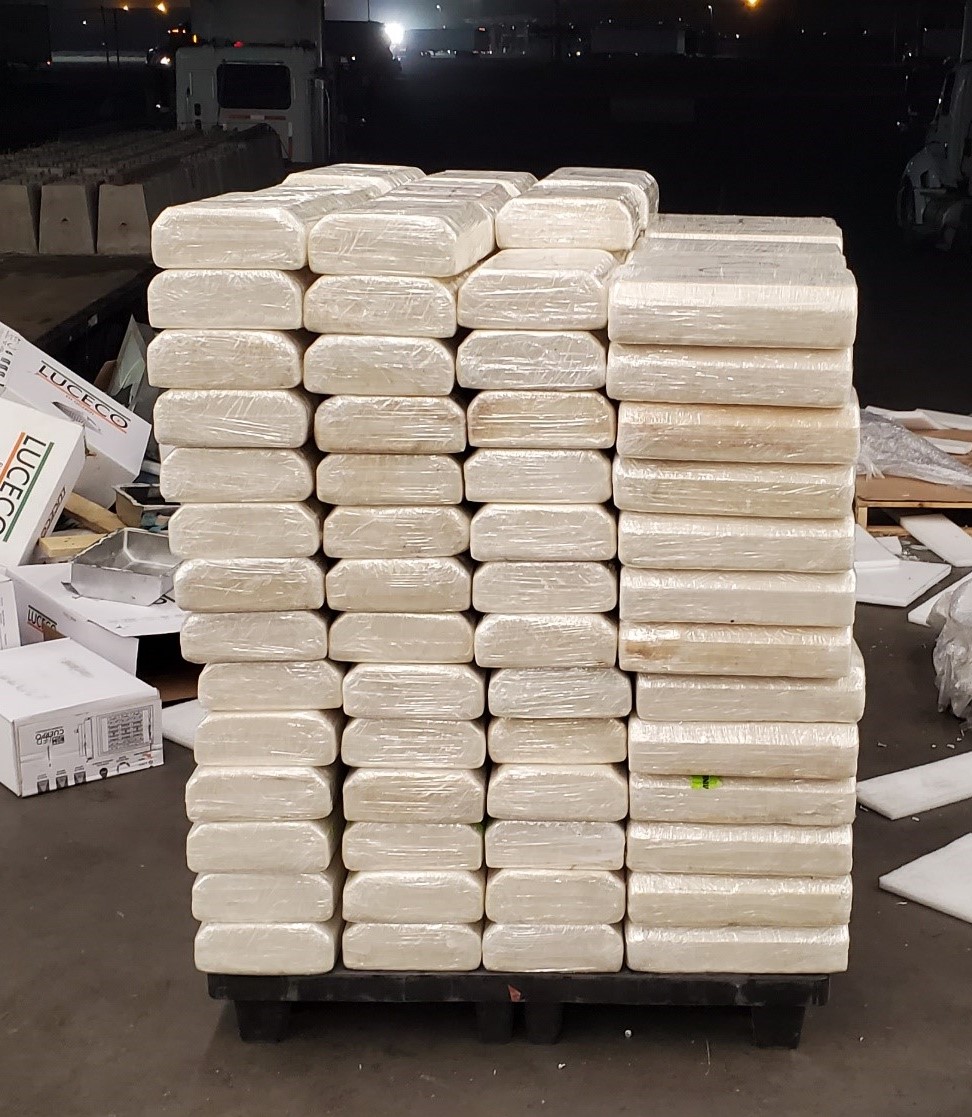