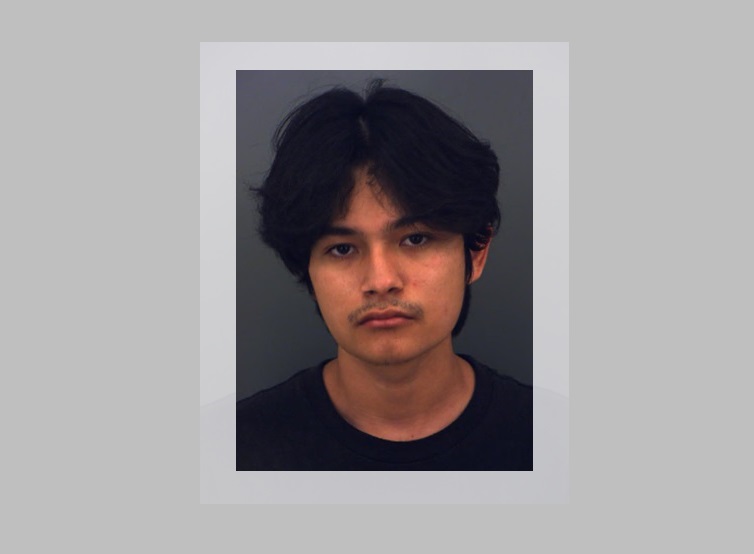 EPCSO officials say the incident happened on Wednesday, November 24. Deputies from the Peter J Herrera Patrol Station were sent to the 14000 block of Hendrik Drive in Horizon City about an Aggravated Assault.

During the course of the investigation it was determined Adrian Soto, 17 stabbed his brother with a knife.

Soto was arrested for Aggravated Assault with a Deadly Weapon and booked into the El Paso County Sheriff’s Office under a $5,000 bond.