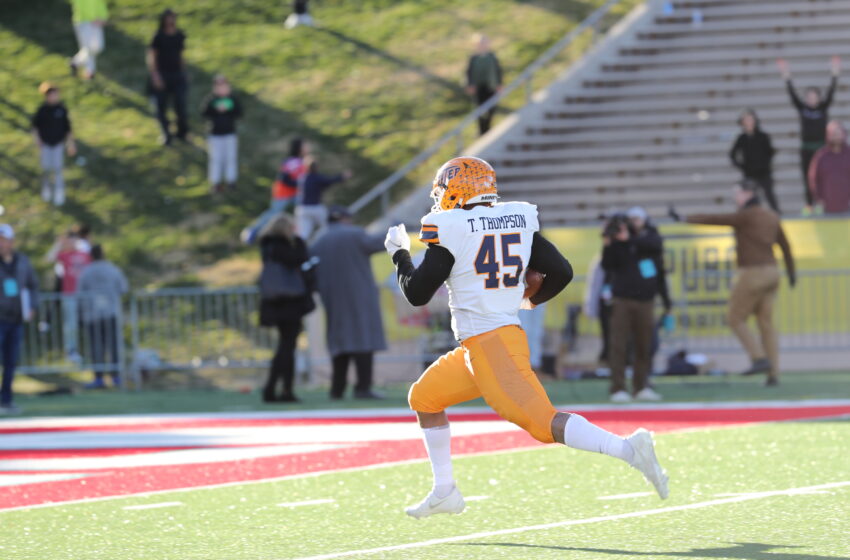 ALBUQUERQUE – UTEP went toe-to-toe with heavily favored Fresno State in the 16th annual PUBG MOBILE New Mexico Bowl, but the Bulldogs made a few more big plays down the stretch and slipped past the Miners, 31-24, on Saturday at University Stadium.

But a 21-yard field goal by Cesar Silva gave the Bulldogs (10-3) a little breathing room with 9:04 to play, and Miner quarterback Gavin Hardison was sacked in the end zone for a safety with 7:05 left.  Trailing 31-24, the Miners got the ball back with 5:27 to go and moved past midfield before Hardison fumbled on a first down rushing play.  The Bulldogs recovered and were able to run out the clock.

“The effort we put out was tremendous. So many got to see us [on ESPN] and UTEP’s national reputation is continuing to improve by the way our guys played,” UTEP Head Coach Dana Dimel said. “I’m nothing but proud of our guys, proud of our seniors, and reflecting back on the game that’s the ultimate thing. We didn’t play well enough to beat Fresno, but we played some really good football.”

Jake Haener completed 26-of-41 passes for 286 yards and a touchdown for the Bulldogs, and Jordan Mims was named Offensive Player of the Game with 236 all-purpose yards (165 rushing, 71 receiving) for Fresno State.

Both teams came out swinging.  The Bulldogs needed five plays to score the game’s first points, as Mims finished off a 75-yard drive with a two-yard touchdown run.  The extra point attempt bounced off the uprights.

UTEP regained the lead, 10-9, when Gavin Baechle cashed in on a 38-yard field goal try early in the second quarter.

The Miners pushed their advantage to 17-9 on a one-yard rushing TD by Ronald Awatt midway through the second period.

Fresno State scored 10 points in the final 1:52 of the second quarter to take a 19-17 lead at halftime.  The Bulldogs pulled within a point (17-16) on a one-yard rushing score by Mims, then Silva nailed a 45-yard field goal with seven seconds remaining to push Fresno State ahead for good.

The Bulldogs built their biggest lead of nine (26-17) when Mims reeled in a 22-yard TD pass from Haener late in the third quarter.

Facing a third-and-one at their own 49-yard line early in the fourth quarter, the Miners inserted Calvin Brownholtz for an anticipated quarterback sneak.  But Brownholtz caught the Bulldogs by surprise, throwing for 51 yards to Thompson and getting UTEP right back in the game.

“We hung in there and never gave up,” Dimel said. “We kept fighting and had some opportunities and never gave up. That’s been our whole team this year. We played 13 games and 11 of those 13 have been great efforts.”

Thompson had two catches for 52 yards, both touchdowns.

Tyrin Smith led UTEP receivers with three receptions for 61 yards as the Bulldogs were able to keep Miner star Jacob Cowing in check.  He finished with two catches for 24 yards and ended the season with 69 receptions for 1,354 yards.

The Miners will enter the 2022 season with high hopes and the bulk of their offensive and defensive stars returning.  Fans can make their deposit on 2022 UTEP Football season tickets by going online.