Burges High School’s One-Act Play troupe takes its rendition of “Over the River and Through the Woods” to the state competition in Round Rock this week – the campus’ sixth trip to the state in 17 years.

Burges, under the direction of Fernie Arana, will compete against five other 5A schools in Texas. It is the only El Paso school to advance to state competition in one-act.

“They’re already winners. It doesn’t really matter what place we come in,” Arana said. “They’re already in the top 2 percent of high school plays in the state of Texas.”

Arana credits his students’ work ethic for pushing them to the top at regionals and advancing to state.

“This is certainly one of the hardest working cast and crew and alternates I’ve ever encountered,” he said. “They’ve been able to take notes and then have gone forward and made them their own and have been intrinsically motivated. The chemistry between the group is very good and the work ethic is outstanding.”

The play centers around Nick and his two sets of grandparents, who raised him. He receives a lucrative job offer across the country and his grandparents’ scheme to try to get him to stay home.

“It starts off really as a comedic piece and then you start learning about what these grandparents have done to support their families,” Arana said.

Male lead Ikeinan Felix brings Nick to life – taking him from a younger materialistic character to a more mature man as he discovers the meaning of family and the values it holds.

It is his second trip to state in his three years at Burges.

“It feels incredible to go to state,” Felix said, who competed at regionals last year. “It means a lot to be in charge of a company that’s this fantastic. They’re family. This whole play – the cast, the crew, everyone in it – is just amazing.”

Senior Chloe Curtis, who plays the more religious of Nick’s two grandmothers, is a newcomer to Burges this year but the troupe quickly took her in and wove her talent into the show.

“It’s kind of surreal honestly,” she said of advancing to state. “It means so much this year for all of us because it’s such a simple show about family. Most of the time you see very elaborate shows that have bunch tech and a bunch of beautiful costumes. We do have great tech and great costumes but it’s a very intimate and beautiful family-oriented show.” 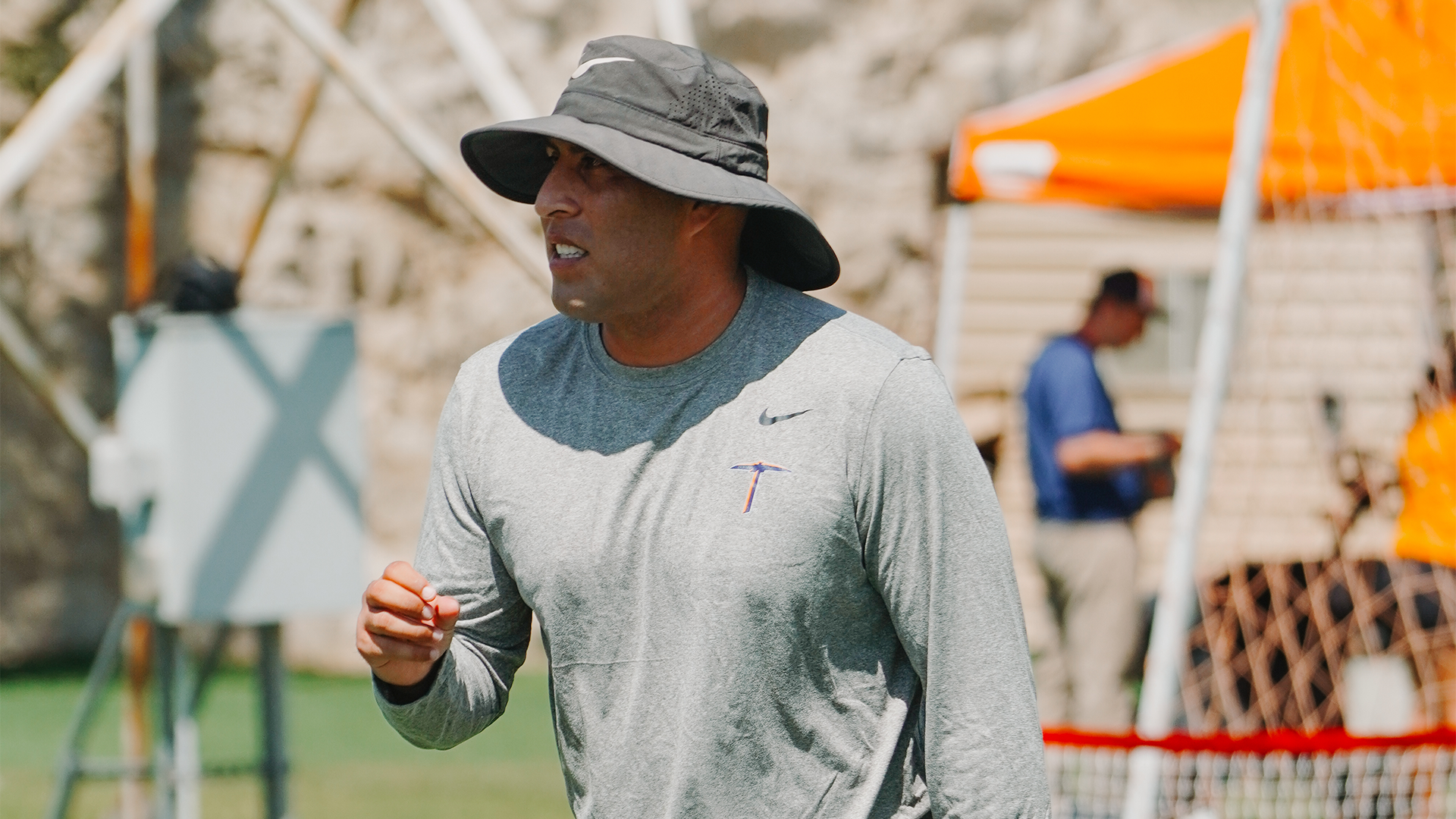 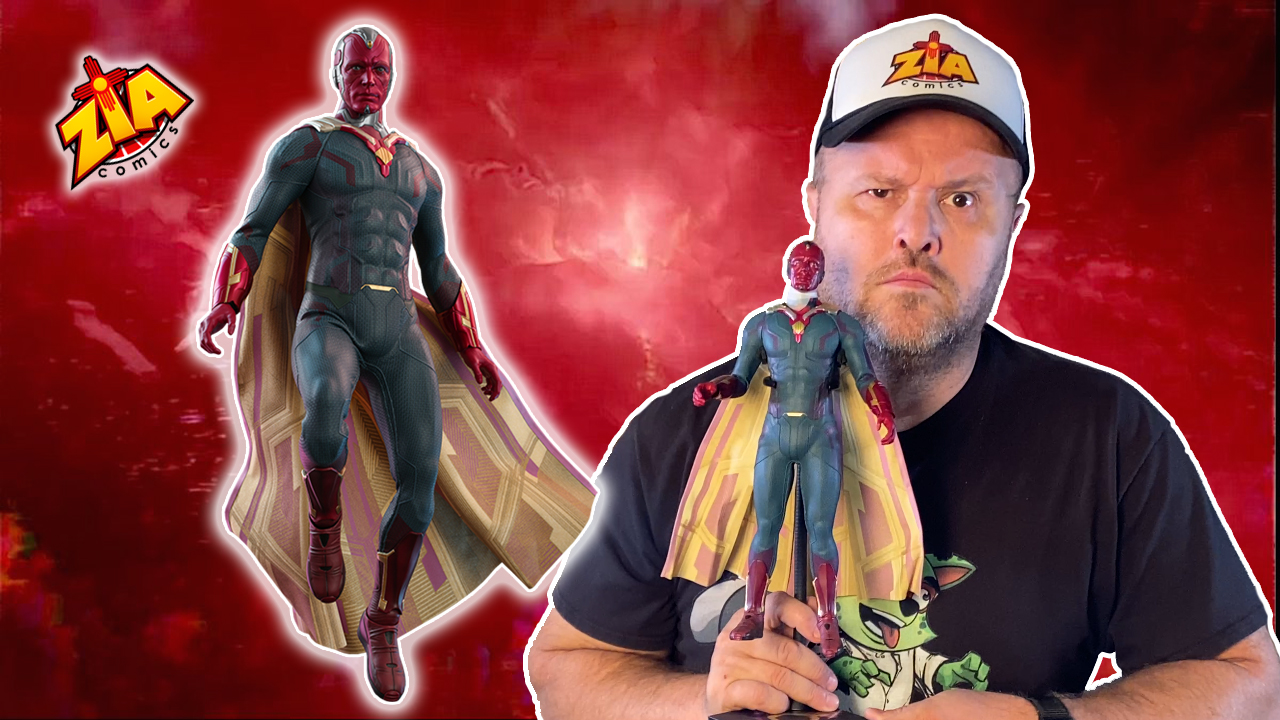