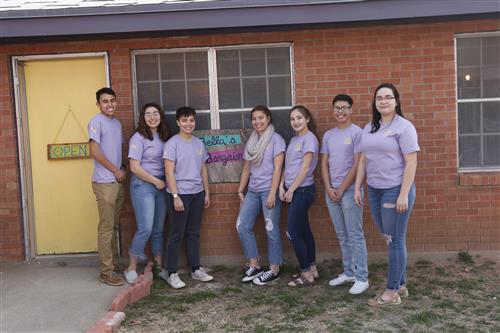 A project that began as a community service outlet for two sisters a year ago is now flourishing into a full-fledged service under the direction of the two girls’ younger sister.

Bella’s Bargain, a thrift store that opened at Burges High School to give all students access to stylish and affordable clothing regardless of income, celebrated its first anniversary earlier this month.

The store is the brainchild of Burges alumnae Arabella and Isabella Cadena, twins who are now freshmen at the University of Texas at Austin. Bella’s Bargains provides donated clothing free of charge to any student in need, while those who can afford it pay a minimal charge.

The twins younger sister, Burges sophomore Mia Cadena, is now the president of the school organization that operates the thrift shop.

“It’s been amazing to see Bella’s Bargains grow over the last year. We have had thousands of donations from hundreds of people, Mia Cadena said. “I really do feel like the store makes a huge difference.”

Burges Early College counselor Alice Drury said the store has had a significant impact on the lives of students.

“We’ve been able to address the needs of some students who were very much in need of clothing,” she said. “The best part is that this store has become a symbol of the spirit of giving among not just our students, but the neighborhood and business community here at Burges, too.”

As Bella’s Bargains moves into its second year, student organizers hope to continue expanding the services it has provided.

The store, which is housed in Burges’ former custodial house, continues to gather donated clothes that may be useful for teenagers. In order to help students who may wish to attend end-of-school year celebrations, Bella’s Bargains hopes to collect as many used prom dresses and suits as possible.

Students and adults who wish to donate clothing , may drop it off at the school. 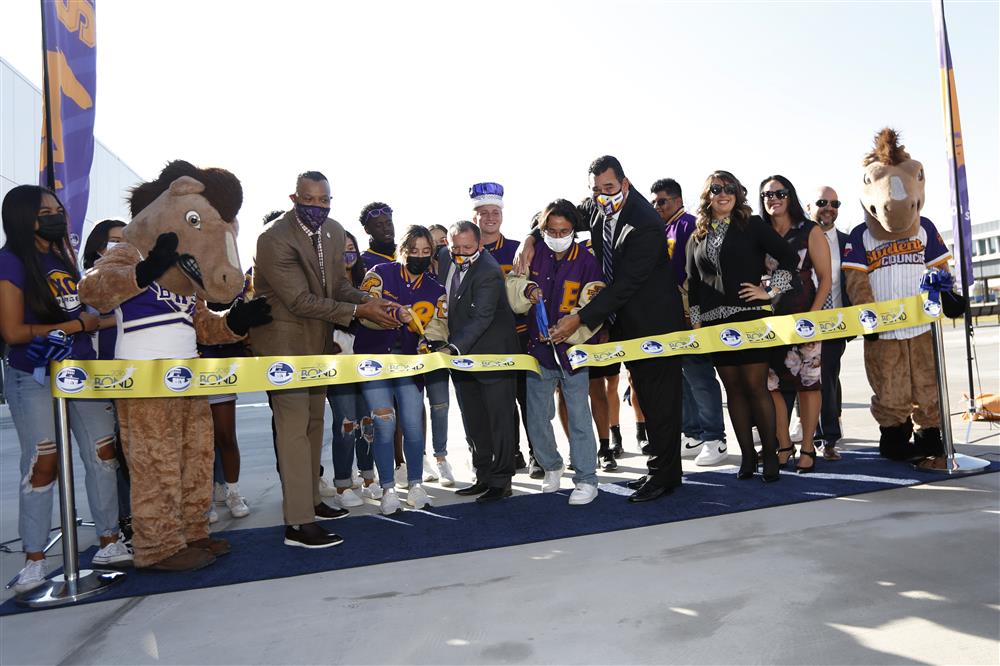