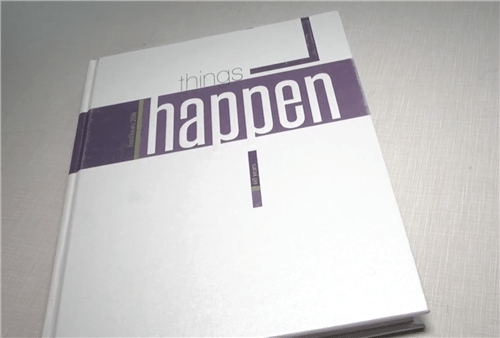 The award is known as the Pulitzer Prize of high school journalism, the highest award a high school publication can receive.

She credits her students’ passion and work ethic for consistently creating an award-winning book.

Editor Jasmine Tabler hopes to see a fourth Pacemaker in her future. Tabler student has worked on three books that already have earned the prestigious award.

“It feels good,” she said. “It’s rewarding. Every year, I’ve been in this program we’ve gotten nominated and we’ve won every year so far.”

She credits Monroe for her guiding students through the pages of the yearbook.

“I’m really thankful for her,” she said. “It’s because of her that we’re able to get it done.”