City of Rocks State Park is one of 41,000 recreation areas and other projects across America that have benefitted from the Land and Water Conservation Fund. (emnrd.state.nm.us)

When it comes to public lands, New Mexico has it all, and a group of New Mexico business owners want to make sure it’s all preserved by calling on Congress to renew and fully fund the lapsed Land and Water Conservation Fund.

Dan Roper, a community coordinator for the Continental Divide Trail Coalition, spearheaded a letter as well as a video to show the importance of LWCF funding to gateway communities.

He says it might sound like an obscure government program, but New Mexicans have benefitted from investments in outdoor recreation, trails and open spaces where people live and work.

“Whether they realize it or not, sometimes you talk to people about something like LWCF and they’re not very familiar, but if you start talking about the places that have been protected through LWCF investments, then you really make that connection and people start to get it,” he states.

The program is not funded by individual taxpayers, but rather from a small portion of federal royalties from offshore drilling.

Since its creation 54 years ago, the fund has invested more than $312 million in the state.

The letter from area business owners also highlights the effect that expiration of the fund will have on the not-yet-completed Continental Divide National Scenic Trail.

New Mexico is the adopted home of Martyn Pearce, who grew up in England and now co-owns the Gila Hike and Bike shop in Silver City.

After playing golf for Western New Mexico University, he fell in love with the state’s landscape and signed on to the letter because, as a business owner, he has personal experience with the importance of public lands.

“I never thought I’d get to see the stuff I get to go out and see on a daily basis here – canyons, and waterfalls and petroglyphs and cave dwellings, and this whole land across the West is just vast and I find it to be truly fascinating,” he states. 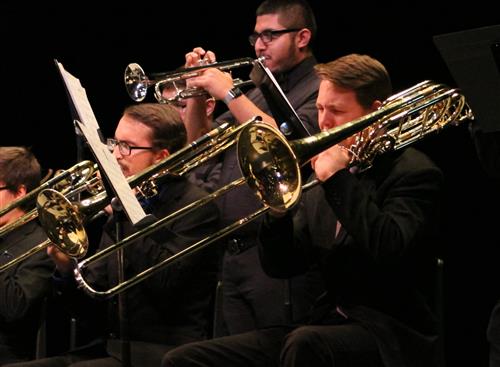