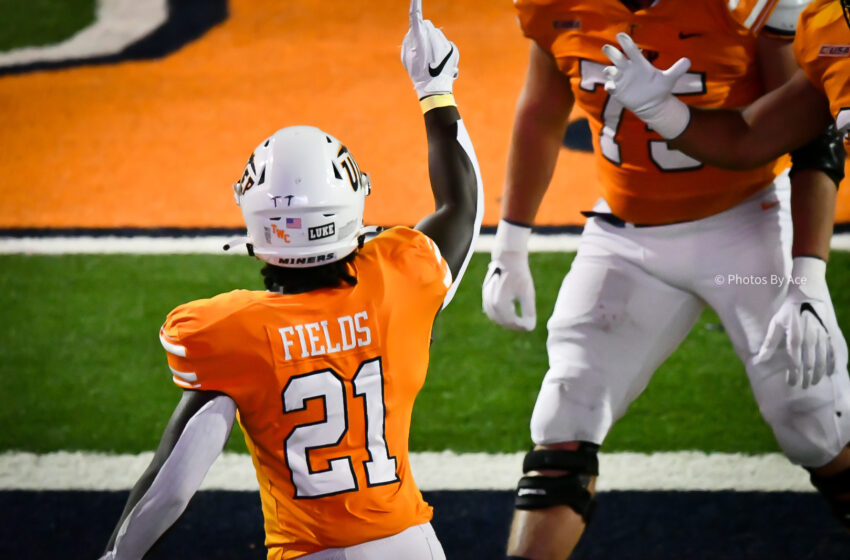 Conference USA has announced the re-scheduling of two UTEP football games that were postponed earlier this season due to COVID-19-related issues. Both games will be played during the first two weeks of December.

UTEP will host Southern Miss on Saturday, December 5 in a game that will be streamed on ESPN Networks. The Miners and Golden Eagles were originally scheduled to face off on October 17 before the game was postponed.

The following week, UTEP will play hosts to North Texas on Saturday, December 12. UTEP and North Texas were set to face off on October 31 in El Paso before that game was also postponed.

The contest between the Miners and Mean Green will be streamed on ESPN Networks.

Kickoff times and additional protocols for both West Division home games will be announced at a later date.

The 2020 Ryan C-USA Football Championship is scheduled for Friday, Dec. 18 at 5 p.m. MT.  CBS Sports Network will televise the game, which will be held at the school with the best regular season conference winning percentage.

For complete coverage of UTEP Football, be sure to follow the Miners on social media at @UTEPFB (Twitter/Instagram/Facebook) or visit the official home of UTEP Athletics.