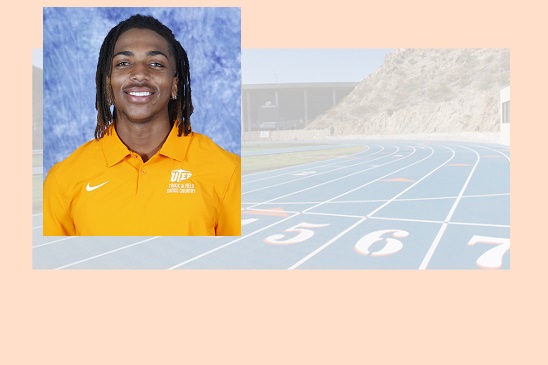 DALLAS – UTEP track and field’s Ishmel Williams impressed in his collegiate debut as the freshman was named the Conference USA Male Field Athlete of the Week as announced by league officials.

Williams leaped 2.06m (6’9”) in the high jump, placing tied for third at the UTSA Invitational this past weekend. Overall, Williams’s mark ranks fifth nationally, while he is tied for first place in the conference.

The San Jose, Calif., product is the first UTEP field athlete to earn a weekly honor since May 8, 2012 when Matt Dudley (throws) was named C-USA Male Athlete of the Week.

He’s also the first UTEP high jumper to win the weekly accolade since April 1, 2008 when Mickael Hanany was named the athlete of the week.

Williams will compete at the Bobcat Invitational as he’ll leap on Saturday, March 27 in the men’s high jump at 9 a.m. MT.