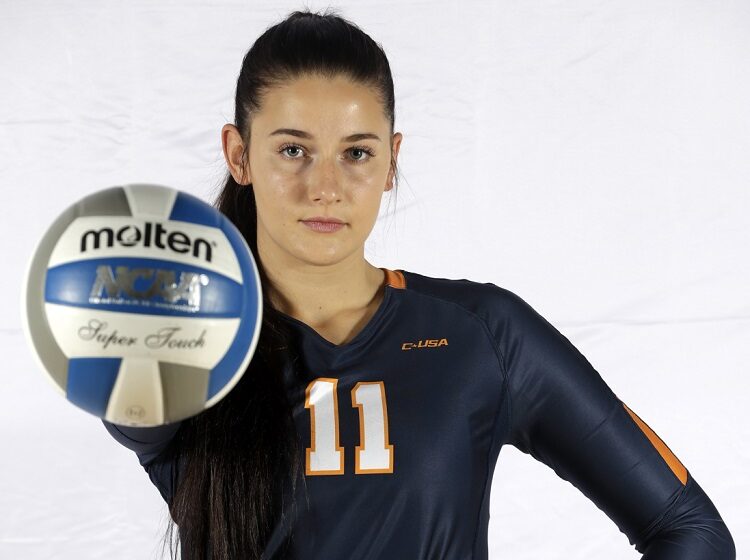 Jones put together a 16-kill performance in five sets on Feb. 14 and another 10 kills the next day in the Miners’ straight-set victory.

This is the first Offensive Player of the Week award in Jones’s career.

The Missoula, Mont., native swung a .462 hitting percentage in her first weekend back in action this season. Jones also picked up five blocks in UTEP’s win Monday.