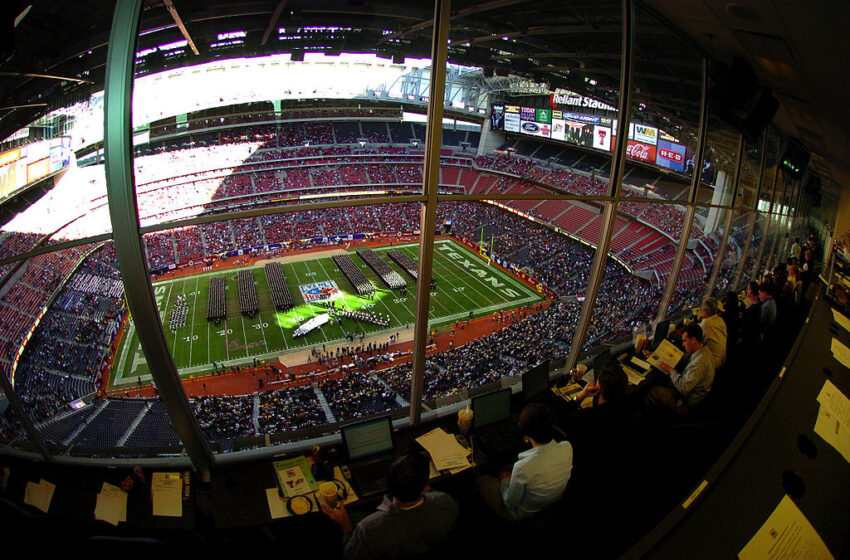 HOUSTON – A coalition of 35 organizations is mounting “Houston Unites,” a campaign to keep the city’s equal rights ordinance on the books.

Terri Burke, executive director with the ACLU of Texas, says a lot of money is at stake if the measure is repealed in the November election. She points out Facebook recently cited Fort Worth’s non-discrimination law as one of the factors in choosing the city for a new data center.

“They want to know that all of their employees will be welcomed,” says Burke. “From an economic point of view, it’s extremely important. Houston is not a city that discriminates, everyone is welcome in Houston.”

Burke adds, if the measure is repealed, Houston would be the only major city in the state without discrimination protections.

The Houston Equal Rights Ordinance, passed in May of 2014, suffered a setback last month when the Texas Supreme Court told Houston’s city council to repeal the bill or put it before voters. The council opted to add the ordinance to the November third ballot.

Houston Mayor Annise Parker told the City Council transgender people are frequently at risk of losing their jobs due to discrimination.

Weaver is referring to events earlier this year. The NFL was poised to relocate the Super Bowl in February if Arizona had passed a discriminatory “religious freedom” law. League policy prohibits discrimination based on sexual orientation.

In April, the NCAA and Final Four coaches condemned a similar law passed in Indiana.