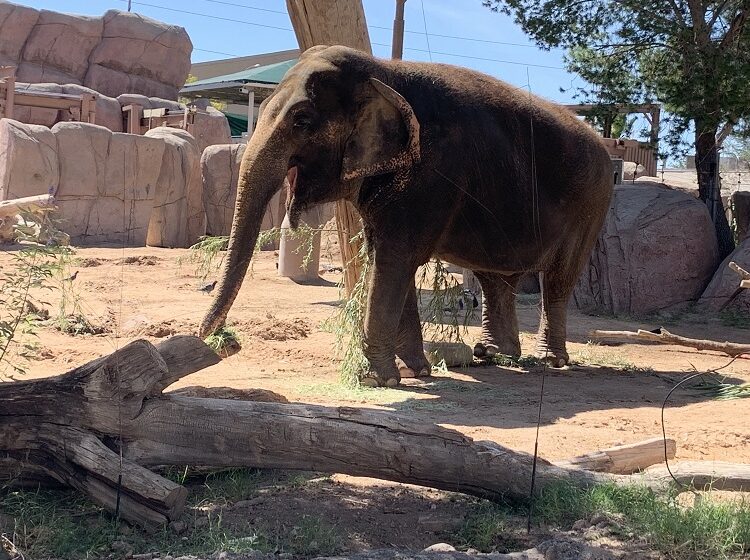 Juno was one of two Asian Elephants living at the Zoo. | Photo courtesy EP Zoo

On Friday, officials with the El Paso Zoo and Botanical Gardens announced that Juno, one of two Asian Elephants at the facility, lost her battle with breast cancer.

“Juno will be missed as she was a big part of this Zoo. She had a larger-than-elephant attitude and personality and always let you know exactly how and what she was feeling,” said Joe Montisano, El Paso Zoo and Botanical Gardens Director.

“I have worked and been around Asian Elephants for many years, but Juno was rare and very special to all of our staff and the community. My hat is off and sympathy extended to her animal care team and our veterinary staff who did everything possible to help her battle this horrible disease and make her last years and days with us as comfortable as possible.”

According to officials, Juno was diagnosed with a malignant mass in her right mammary gland in October 2016. Since then, Juno has had six electrochemotherapy sessions under general anesthesia, three of which included gene therapy to help her immune system recognize and fight the tumor.

“Our goal with electrochemotherapy is to decrease the size of the mass, make the disease static, and keep Juno comfortable,” said Dr. Victoria Milne, Chief Zoo Veterinarian.

While the mass responded to treatments, the cancer became more aggressive and again started to grow at an alarming rate in November 2020.

The Zoo’s final treatment option was to remove the mass, a very rare and difficult surgery. While the surgery was successful in making Juno more comfortable for a few months, the cancer tissue could not be completely removed, eventually leading to complications and recurrence during the healing process.

Zoo officials say that this week, Juno’s health took a sudden turn for the worse and she stopped eating, drinking and her pain medication was no longer helping enough.

“Despite the best efforts by her dedicated animal care team, the veterinary experts determined nothing more could be done, and the most humane decision was to help her gracefully end her 4-year battle with cancer,” zoo officials added.

“At the age of 53, Juno was peacefully euthanized in the presence of the animal keepers who cared for and loved her since her arrive to the Zoo. As part of standard practice, a full necropsy will be performed.”

Juno was one of two Asian Elephants living at the Zoo. The Zoo will work with the Association of Zoos and Aquariums (AZA) to explore options for a companion elephant for Savannah.

Asian elephants are also an AZA SAFE species. SAFE (Saving Animals from Extinction) focuses the collective expertise within AZA accredited zoos and aquariums and leverages their massive audiences to save species. 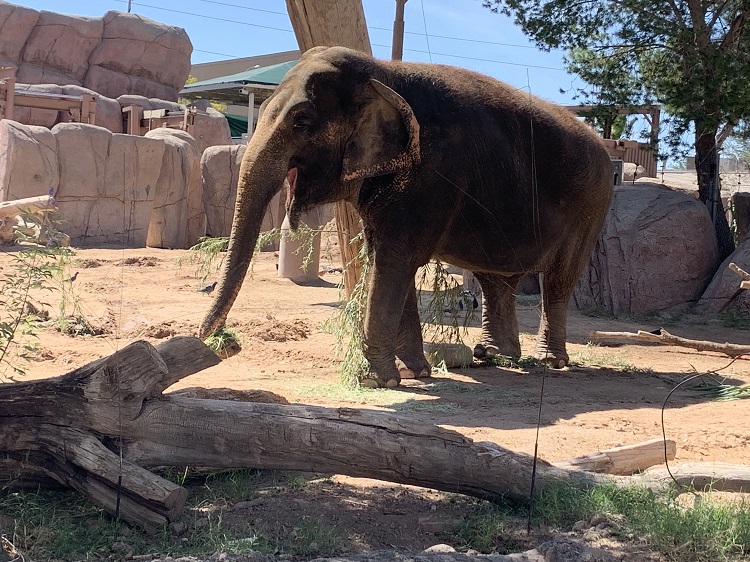 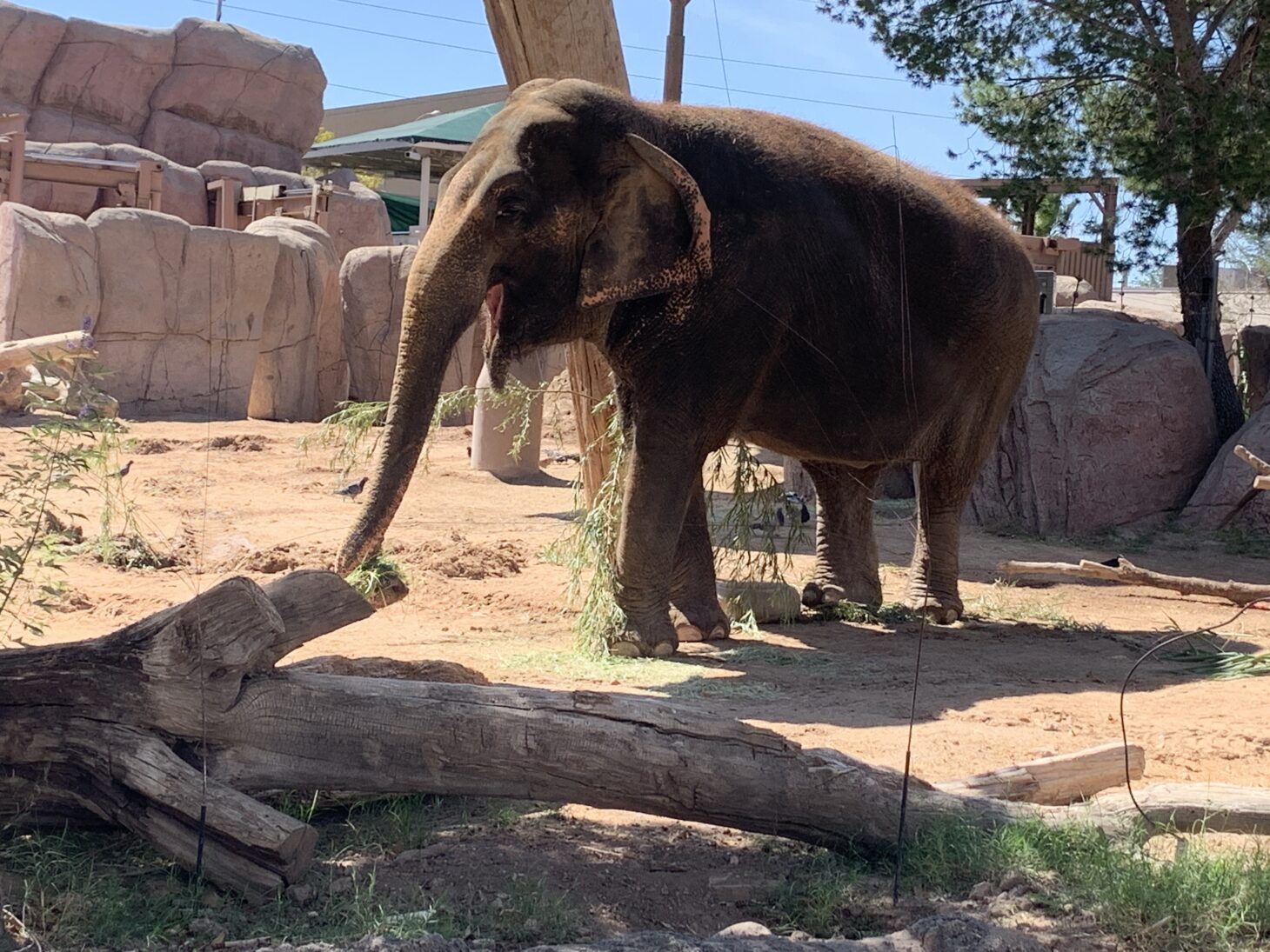