Canutillo ISD Trustee Armando Rodriguez was nominated this week to serve as Secretary/Treasurer of the Texas Association of School Boards (TASB).

“It’s an honor to be able to serve the state in this capacity and to represent West Texas in a leadership position,” Rodriguez said. “With the support of the membership, I will be able to bring to the table the voice of all Texas children and create opportunities to improve education in every corner of the state.”

Rodriguez’s nomination is historic for the El Paso region. Once approved by the TASB membership, he will become the first trustee from Region 19 to serve as an officer on the TASB Board of Directors since David Sublasky of Fabens ISD in 1997-98.

“Armando has a long history of representing El Paso admirably and proudly at the state and national levels. This nomination is just the latest in a string of honors and recognitions he has brought home to Canutillo ISD,” said CISD Board President Sergio Coronado.”

Rodriguez is a Leadership TASB Master Trustee serving his fourth term on the Canutillo ISD School Board, where his fellow trustees have elected him as Board President, Vice President, and Secretary.

Rodriguez has the distinction of being one of the youngest people ever to be elected into office in El Paso County, and has made it his mission to improve the quality of education in his community – especially for underserved students.

A graduate of Canutillo High School and the University of Texas at El Paso, Rodriguez is a native of the Border and a leader in his community. Through his work, he ensures that students have access to high-quality educational and athletic facilities.

He also is one of the founding members of the Canutillo Alumni Foundation for Education – the only organization specifically designed to award scholarships to Canutillo graduates.

According to CISD officials, during his time as Trustee, Rodriguez has played a key role in modernizing Canutillo schools. Some of the accomplishments while on the Board include the establishment of Northwest Early College, a National Blue Ribbon School and one of the best high schools in the country according to U.S. News & World Report; the creation of the Canutillo Connect initiative that bridged the digital divide in the community by distributing Apple devices to all students and creating better internet connectivity throughout the District; and the back-to-back A-rating for the District by the Texas Education Agency – the only District in the region to achieve this distinction.

TASB’s mission is to promote educational excellence for Texas schoolchildren through advocacy, visionary leadership, and high-quality services to school districts.

The nomination will go out to the association’s membership for approval during the  TASA/TASB txEDCON virtual conference in the fall. The vote is a formality for the slate of candidates. 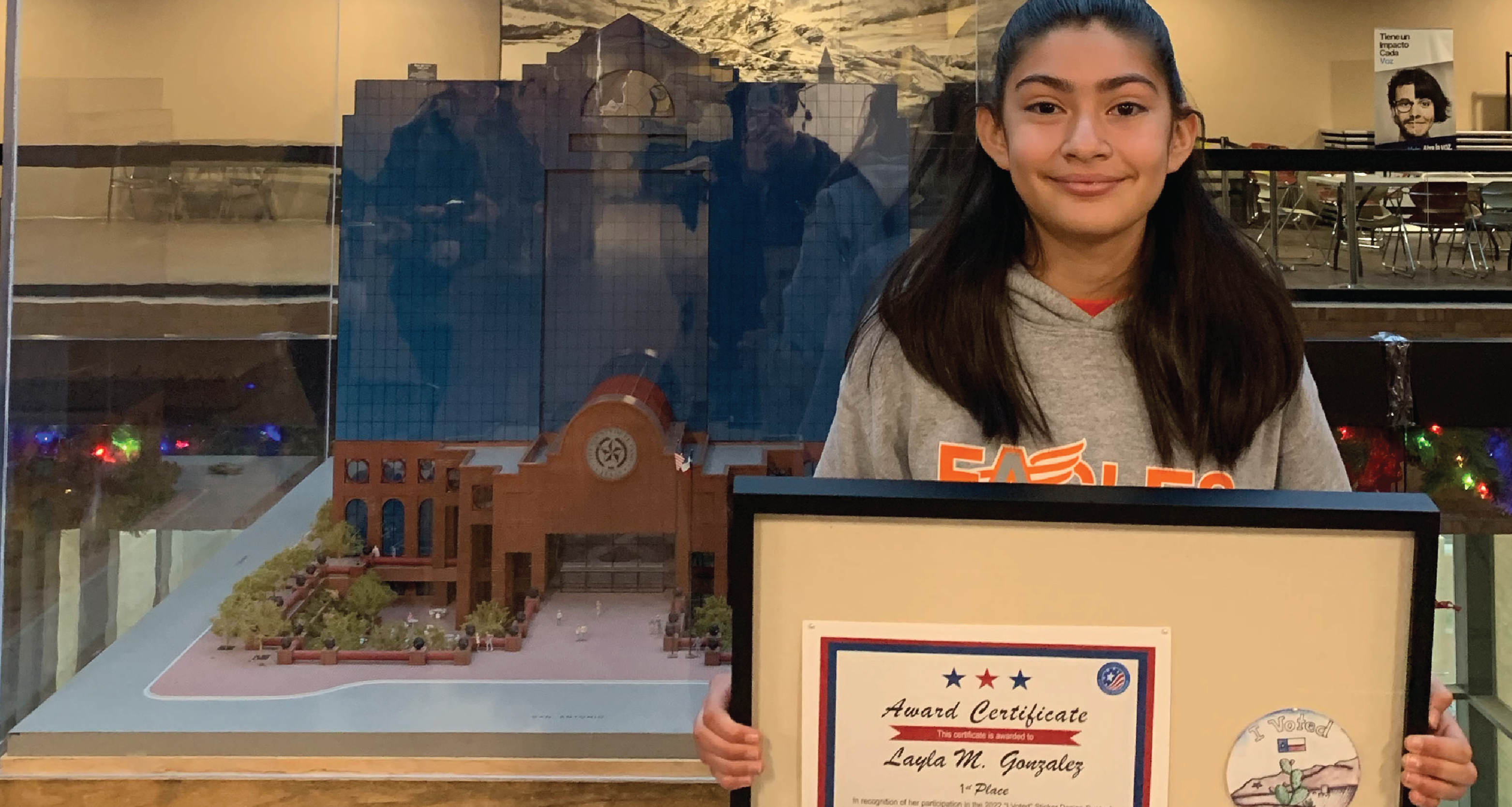 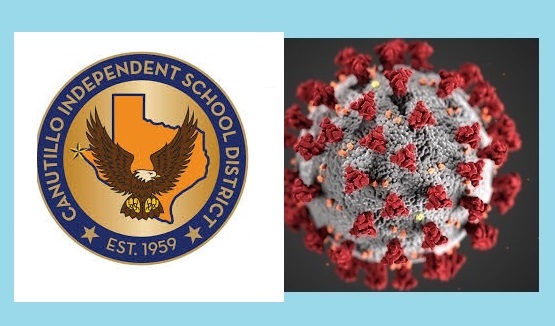 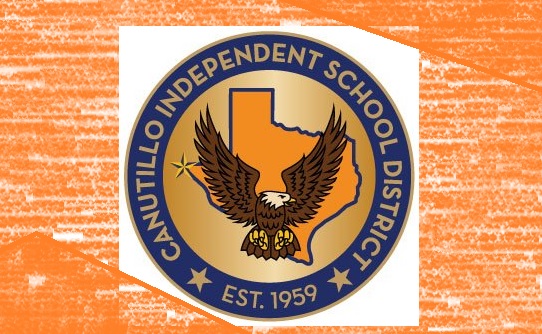