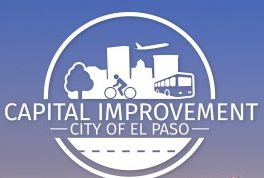 The vote took place following a Street Improvement presentation and will modify the plan’s list of street improvement projects to include street repairs that constituents have said need the most work and to address other street-related safety issues, such as lighting.

The approved listing will serve as a guide for the city departments that manage street improvement projects – the Capital Improvement Department and the Streets and Maintenance Department.

“Council’s action today supports our efforts to carry out the 2012 Streets CIP designed to fund improvements centered on extending the pavement life of our streets and reconstructing those that cannot be resurfaced. It also outlines other improvements, such as lighting, median landscaping, and pedestrian elements that address safety and enhance our transportation network,” Capital Improvement Department Director Monica Lombraña said.

About $18 million of the funds were spent on street improvements and other projects not included in the original Street CIP plan.

The majority of the remaining funds, approximately $117 million, are allocated to street reconstruction projects. 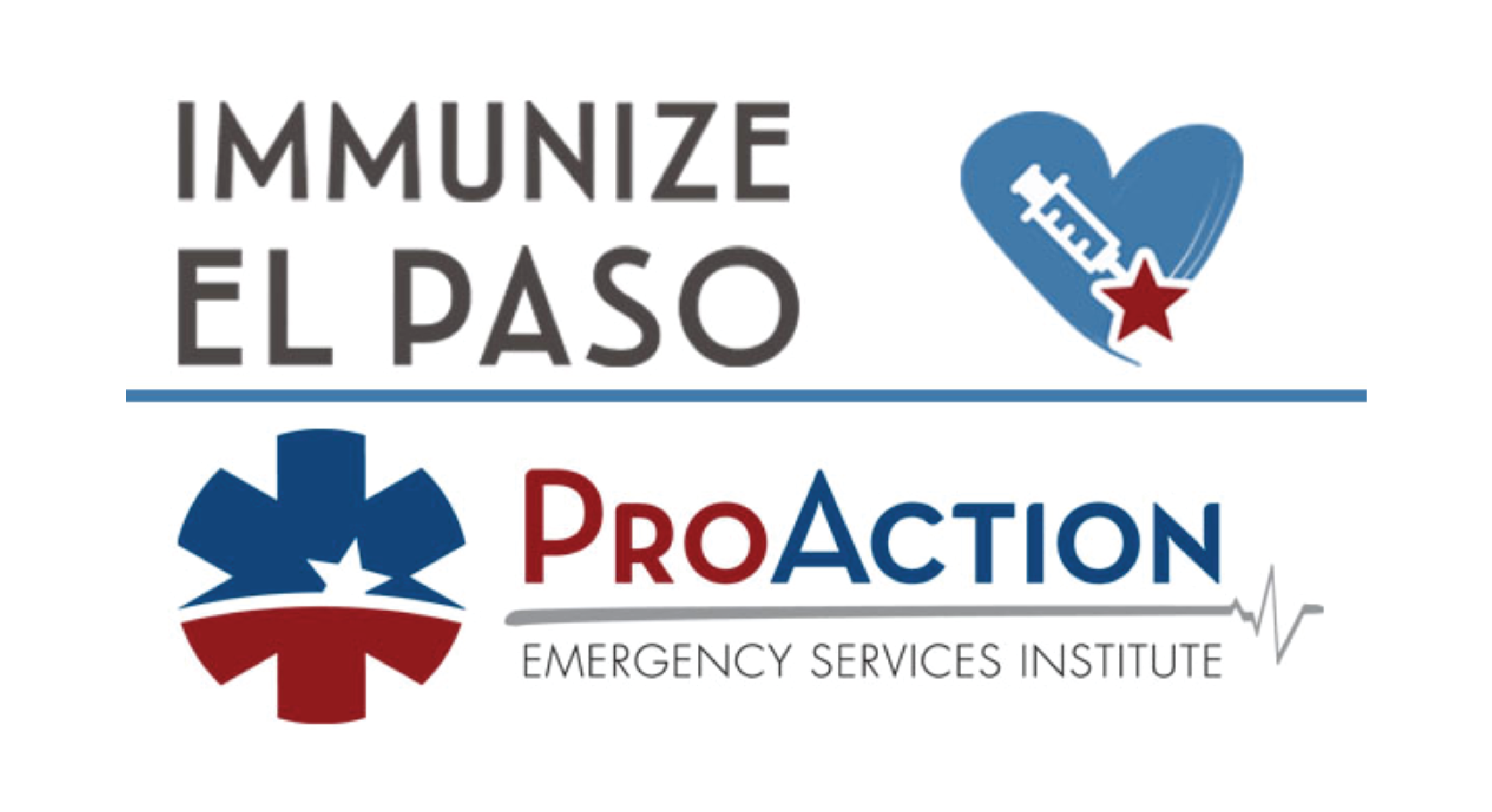