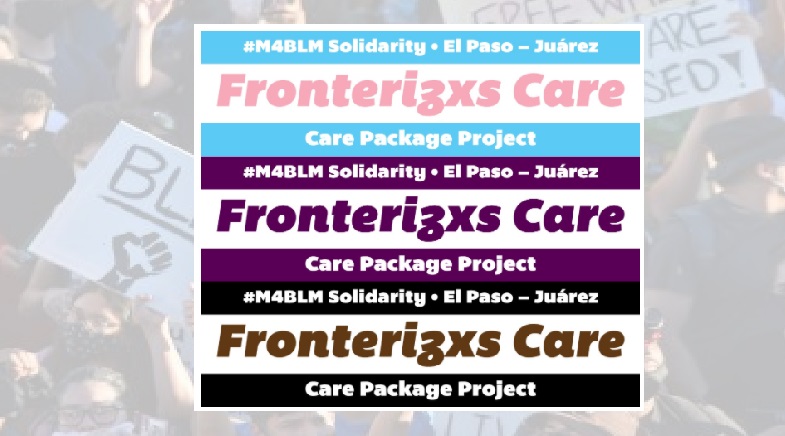 A joint effort between groups in El Paso and Juarez to support the Movement for Black Lives (M4BL), is underway in the Borderland, particularly one of the new campaigns that sprang up after the death of George Floyd and rise of the anti-racism protests.

This new group, the Fronterizxs Cares Collective, is on a mission to pay respect to communities that have been marginalized for years, and to build up and to support these communities who have been affected due to the Coronavirus.

For those who wonder what the “x” stands in “Fronterizxs,” the “x” intends to create a gender-neutral term for those folks who identify outside the female and male binary, to make them feel included in the conversation.

The “x” replaces the “o” or “a” -for instance, “fronterizo” or “fronteriza”- endings of nouns and adjectives since Spanish is a gendered language.

With this name, the collective takes a stand to bring visibility to Black, transgender folks, women in detention centers, and incarcerated women in times of crisis.

“We created Fronterizxs Cares as a collective project to support the Black community and uprising in the occupied lands known as El Paso and Ciudad Juarez,” officials with the collective shared.

“Our only goal is to support our local Black Queer, Trans, Non-Binary, Gender-Non-Conforming, and the cis-woman community who have often dedicated movement leaders, and yet become further marginalized in movement work.”

The packages will include a variety of products, from educational material, personalized artwork from local creators to body care products, protective face masks, and period products.

The collective has declared these efforts are what is considered as “mutual aid,” not a charity.  Mutual aid is a voluntary way for people to support each other, acknowledging that everyone belongs to that community, or are affected by the same issues and finding possible solutions.

Generally, mutual aid projects are volunteer-run, promoting the idea of building a knit tight community by supporting one each while also motivating political participation

Participation in the project comes in several ways: people can nominate themselves or submit the information from someone who can benefit from this project.

People can also donate items, sponsor a care package, or make a monetary donation for those in detention or incarcerated.  Donations range from gardening items to hand sanitizer to even simple solidarity letters for people incarcerated or in detention.

Via the campaign website, community members are invited to donate, and there are some suggested donations amounts where the collective has specified where the donations will be spent.

For those members of the community who are unable to receive physical donations, the collective will make sure to deliver equivalent monetary compensation.

“Incarcerated nominees are unlikely to be able to receive care packages and will instead receive equivalent monetary donations to use as they deem most necessary,” collective officials said.

Moving forward, the collective is looking to partner with other organizations that support incarcerated populations, to provide additional volunteer services, “to create visibility, solidarity, connectivity, and advocacy.”

The Fronterizxs Care Project will continue collecting supplies until August 30th, as well as donations to cover costs of the packages.

For more information about the project visit the website. 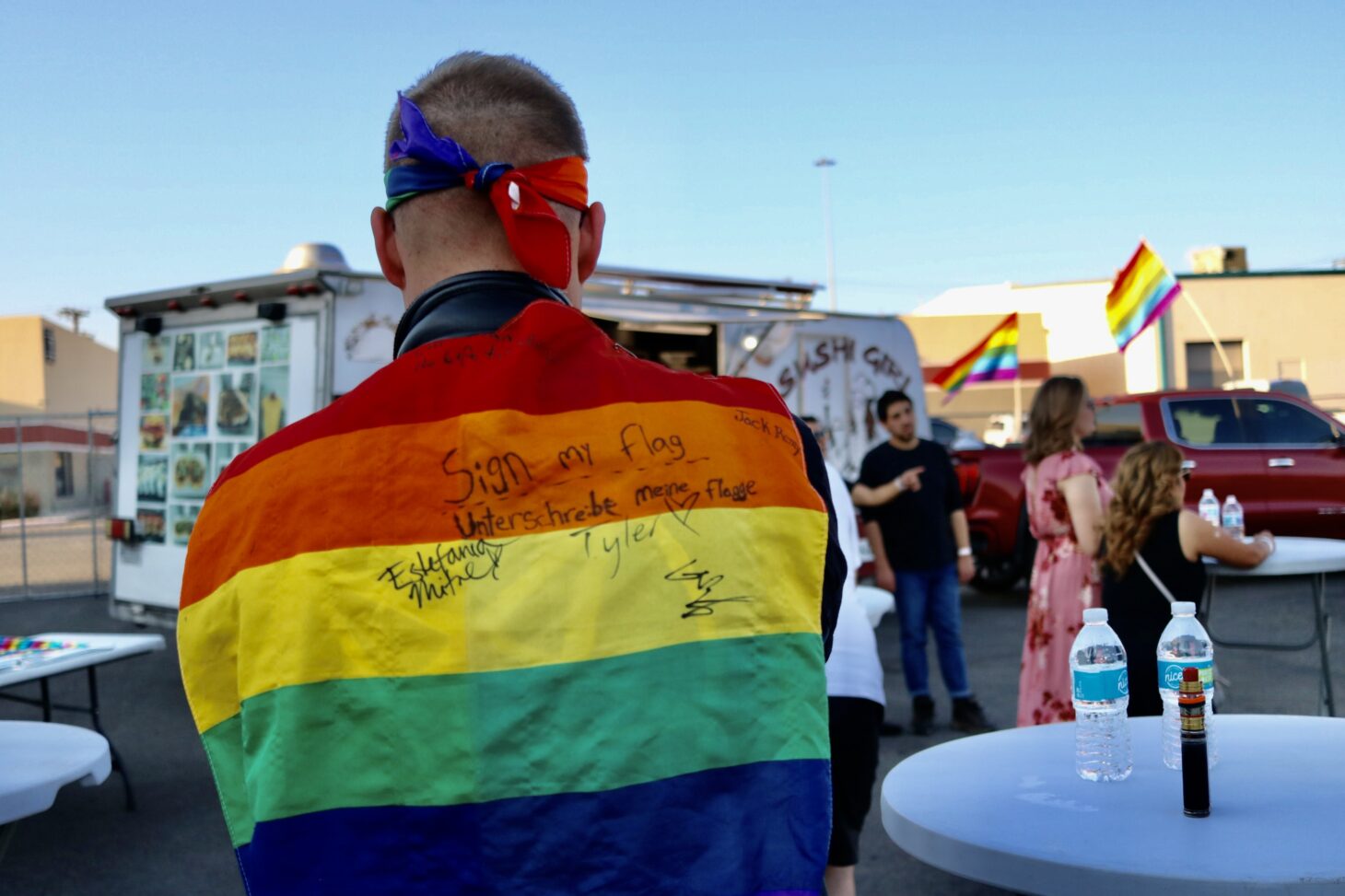