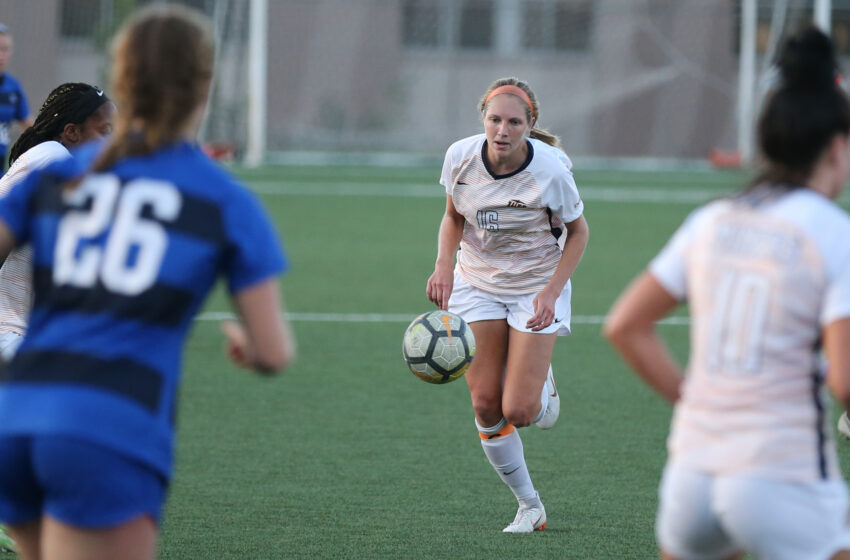 A total of 22 student-athletes were named to the C-USA All-Academic team.

Simmons was one of three seniors on the team to be a four-year starter, starting in all 19 games for the Miners. She registered two goals on the year, including a game-tying goal against Southern Miss (10/14). Simmons attributed two assists and tallied a total of six points on the season. She logged in over 1,526 minutes for the Orange and Blue.

The Texas native was also a standout in the classroom establishing a 3.94 GPA, majoring in mechanical engineering.

The defender closed out her career with over 4,900 minutes played over 77 games. She netted three goals, a whopping 12 assists and 18 total career points.