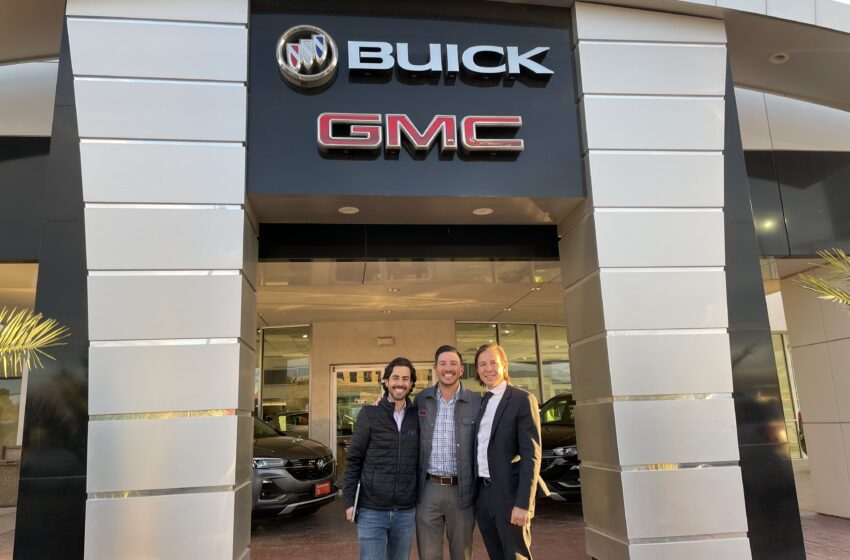 Located at 6800 Montana Avenue in East-Central El Paso, Casa Buick GMC will continue to be locally owned and operated by the Lowenfield family, whom have been pillars of the El Paso community for nearly 90 years.

The store was previously owned by Travis Crawford.

“We’re honored to have the opportunity to carry on Mr. Crawford’s reputation for reliable service at Casa Buick GMC,” shared Justin Lowenfield, Dealer Principal of the Casa Auto Group. “Our mission statement has always been to redefine the car business by serving others, doing what’s right, and valuing people. That’s exactly what we plan to do at our new store.”

Ronnie Lowenfield, Managing Partner of the Casa Auto Group, also stated, “Our customers can expect the same great experience they know from our other stores, and Crawford shoppers should expect a smooth transition. We want them to know that we value their support of the dealership under Mr. Crawford’s ownership, and hope to earn their trust in this new store.”

The Casa Auto Group got its start in 1969 when Wally Lowenfield purchased the store that would become Casa Ford Lincoln. This Ford dealership has been operating in El Paso for over 103 years, originally as Thomas Motor Company.

The Lowenfield’s business grew in 1984 with the addition of Casa Nissan, and expanded again in 2016 with Casa Kia. Giving back to the community has been a part of the Casa Auto Group’s mission statement for over 50 years.

Crawford Buick GMC was originally opened on June 2, 1969, by Travis Crawford. He operated the dealership and was the sole owner from day one, and is a highly-regarded member of the El Paso community.

The store officially opened under the new ownership on February 3, 2021.