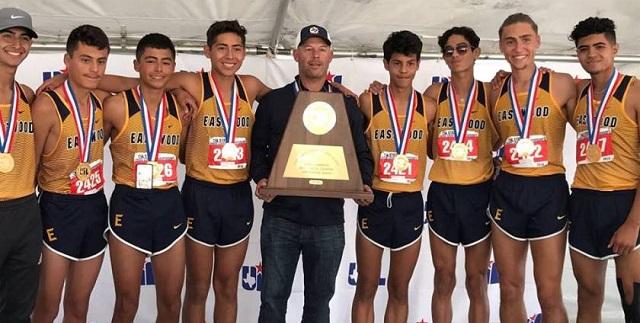 The Troopers, who won bronze at last year’s championship at the Class 6A level, easily earned the school’s first state cross country championship Saturday afternoon at Old Settler’s Park in Round Rock.

For complete stories on all the weekend’s competition, head over to our content partners over at elpasorunning.com