Information from around El Paso and the Borderland 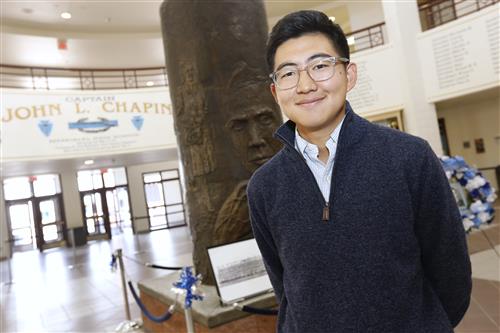 Video+Story: Chapin Senior is Semifinalists for National Military Child of the Year Award

A Chapin High School senior who is Harvard University-bound and received a nearly perfect SAT score is on the shortlist to become one of the few students named 2018 Military Child of the Year by a nonprofit working with military families. Operation Homefront announced earlier this month that Chapin’s Bryce Kim is one of 15 […]Read More 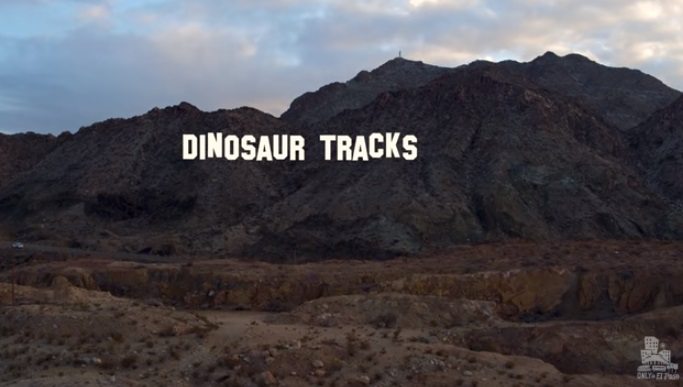 Only In El Paso is a series of shorts produced, directed and edited by local filmmakers. Cruise around the channel to learn about our culture, community and landscape that makes El Paso so unique. El Paso is the site of hundreds of dinosaur tracks, namely at the base of Mt. Cristo Rey. What did El […]Read More

U.S. Rep. Beto O’Rourke, D-El Paso, easily outraised U.S. Sen. Ted Cruz over the last three months in his campaign to unseat the Texas Republican, raking in over $2.4 million to Cruz’s $1.9 million. Yet Cruz maintains a big cash-on-hand advantage, closing out 2017 with $7.3 million in the bank, his campaign said late Sunday. O’Rourke, who revealed his […]Read More 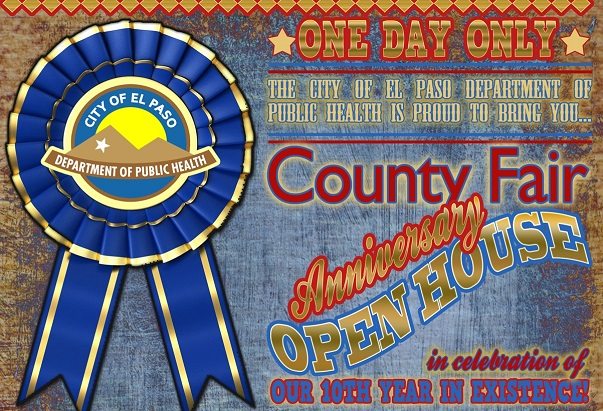 The Department of Public Health (DPH) invites the public to learn more about the department during the annual County Fair Open House on Thursday, February 1, at 5115 El Paso Drive. The DPH will be transformed into a county fair as employees celebrate the department’s 10th year in existence. “This annual event is always very […]Read More

Go10/TxDoT Closures and Detours for Week of January 27

This Monday, there will be no entry to I-10 East from North Mesa Street. Drivers are asked to use an alternate entrance ramp. Additionally, GO 10 managers have extended the closure of Paisano Drive (US 85) to March 4 due to cold overnight temperatures having caused delays to other nearby work. In two weeks, GO 10 […]Read More

Community members are invited to a Conversation with Mayor Dee Margo, hosted by EPCC and moderated by Texas Tribune CEO Evan Smith on February 7th. The discussion will be followed by an audience Q&A session, and the entire conversation will be livestreamed at www.epcc.edu and texastribune.org/livestream. The video will be available for viewing afterward at […]Read More

EPCC Honored Once Again for ‘Excellence in Financial Reporting’

On Friday, El Paso Community College (EPCC) officials announced that the college was awarded the Certificate of Achievement for Excellence in Financial Reporting for the Government Finance Officers Association of the United States and Canada (GFOA). “The CAFR provides a wealth of information to the Federal, State and local agencies, the bond rating agencies and […]Read More