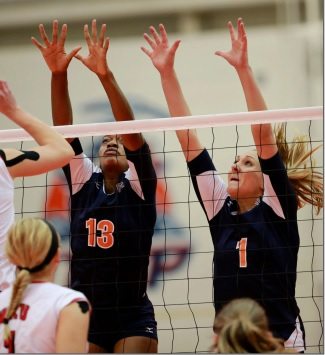 Peoria, Ill.- UTEP got its first sweep of the 2015 season against Bradley in its final game of the Bradley Invitational Saturday at the Renaissance Coliseum. The Miners won 3-0 by scores of 32-30, 25-19 and 25-17. Junior Lindsey Larson guided her team handing out 34 assists and 12 digs registering her 10th double-double of […]Read More 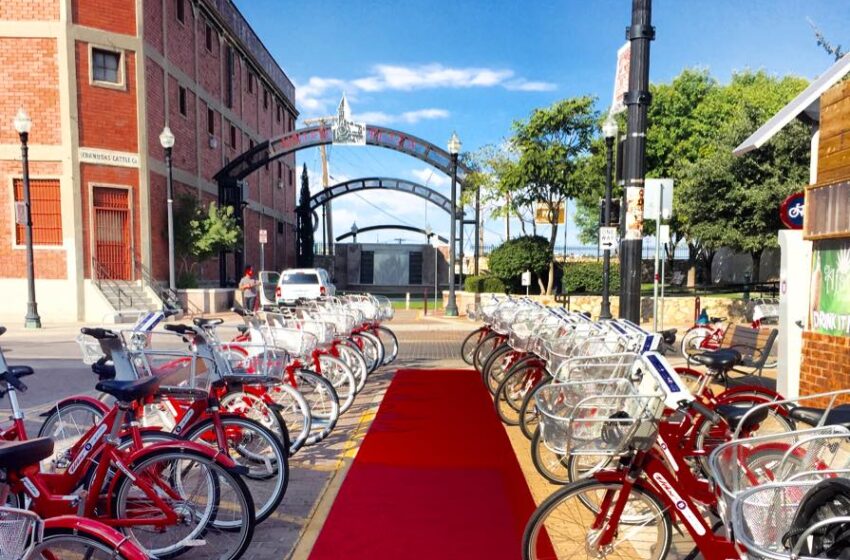 The final race of the season for Legend car racing in 2015 at El Paso Speedway saw Steven “Scuba” Arellano and Mike Zuloaga neck and neck for the championship.  Zuloaga led Scuba by 14 points as they entered the night, but in dirt track racing that is not a big lead. The Ak-47 of Jesse […]Read More

ROUND ROCK, Texas – El Paso Chihuahuas left fielder Alex Dickerson has been named the 2015 Pacific Coast League Rookie of the Year, the league announced today. Dickerson, from Poway, California, was voted the league’s top rookie after a balloting of the PCL field managers and media representatives from across the league. The award was […]Read More