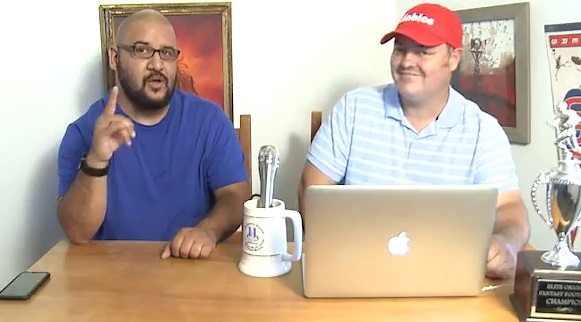 Video: So This Happened: Sports! with Wil Herren

Host Wil Herren’s buddy Michael Tipton came over and we got to talk about his new job at ESPN! We touched on the NBA Finals, MLB, and UTEP sports! Plus all the happenings in the El Paso sports world as well.  Check out the ShoutOut Podcast for daily updates!Read More 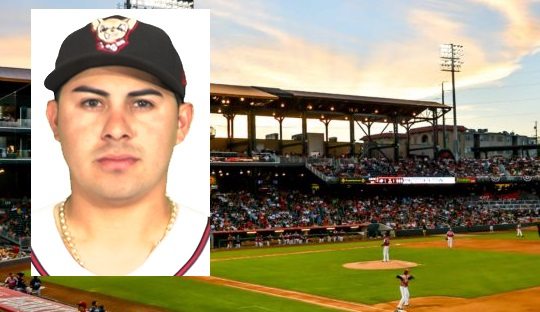 ROUND ROCK, Tx – The Pacific Coast League announced Monday that El Paso Chihuahuas’ third baseman Christian Villanueva and Oklahoma City Dodgers’ right-hander Wilmer Font have been named the League’s Player and Pitcher of the Week for May 15-21. Villanueva hit .480 over seven games, while Font recorded 25 strikeouts in 12.0 innings, including a record-setting […]Read More 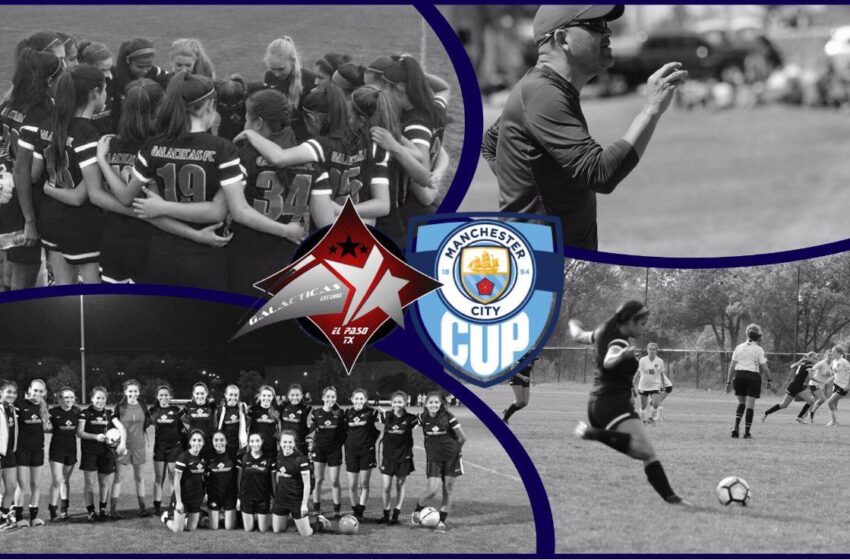 The Galacticas FC Select Girls are at it again, this time headed to the West Coast to represent El Paso. The same El Paso Girls Soccer Club team who just competed at the Dallas International Cup this past March is now headed to San Diego Memorial Day Weekend at the Manchester City Cup May 27th-29th. The […]Read More

As the UTEP track and field team competes in and hosts the Conference USA Championships, 12 league members have made Kidd Field their home. The UTEP women’s team will be looking for its first outdoor conference title in program history, while the men’s team will be seeking is first outdoor conference championship since they took home the hardware […]Read More

El Paso’s three-game winning streak came to an end Thursday, as the Chihuahuas fell to the Memphis Redbirds 6-4. Franchy Cordero hit a triple on the second pitch of the game, his league-leading sixth triple of the season. Later in the first inning, Jabari Blash hit the first pitch he saw after being optioned from […]Read More 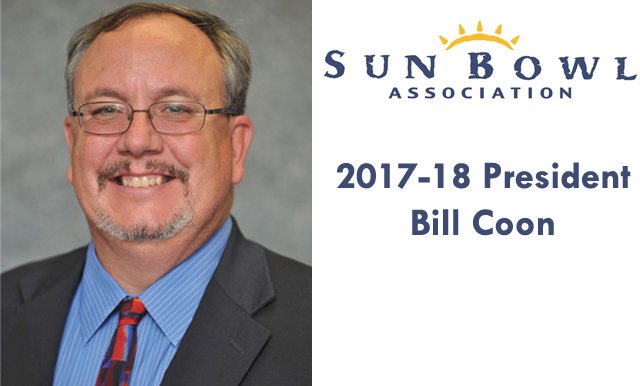 The Sun Bowl Association and Executive Director Bernie Olivas announced on Friday, April 28 that Bill Coon is its 84th President for the 2017-18 year. “It is an honor to serve along with some of El Paso greatest volunteers and staff. Being President of the second oldest bowl game is beyond my wildest dreams,” said […]Read More

ROUND ROCK, Texas – The Pacific Coast League announced Monday that El Paso Chihuahuas’ first baseman Jamie Romak and Reno Aces’ right-hander Zack Godley have been named the League’s Player and Pitcher of the Week for April 17-23. Romak slugged five home runs, while Godley took a no-hitter into the seventh inning of his lone […]Read More 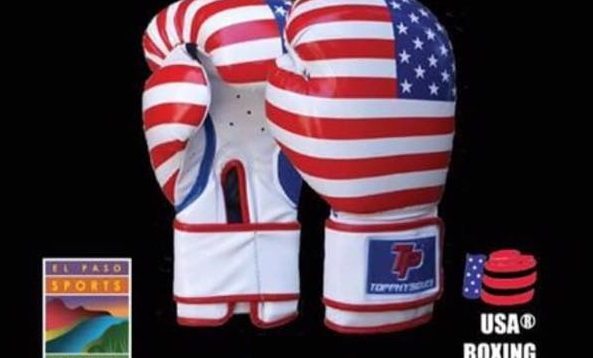 Some of the region’s best boxers will step into the ring and do battle this weekend when the El Paso Regional Junior Olympic Tournament takes over the El Paso County Coliseum at 4100 East Paisano. The event, under the sanction of USA Boxing, Inc., and presented by the USA Boxing Border Association and El Paso […]Read More