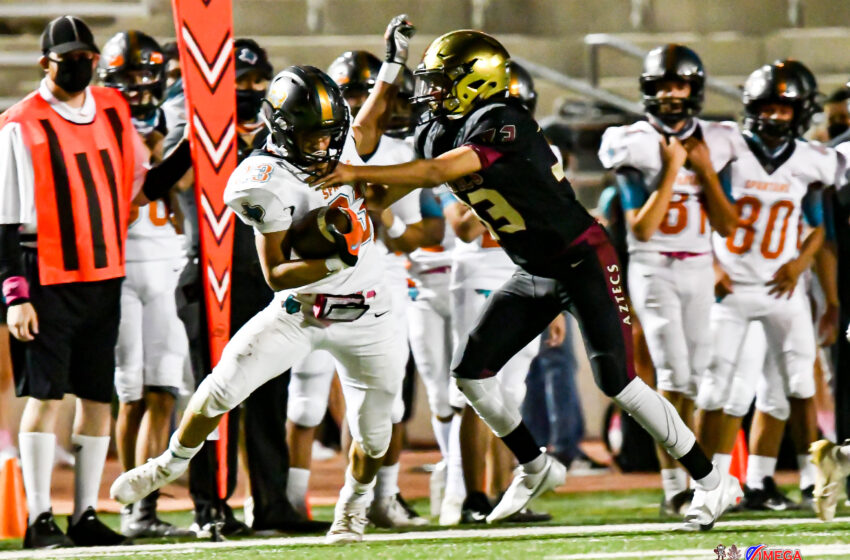 It was an intra-school district rivalry to start the 2020 High School Football season, as Socorro ISD’s Pebble Hills and El Dorado battled it out at the Student Activities Center – the SAC – in far east El Paso. As expected, both teams came out swinging, but it was the Spartans who would hold the […]Read More 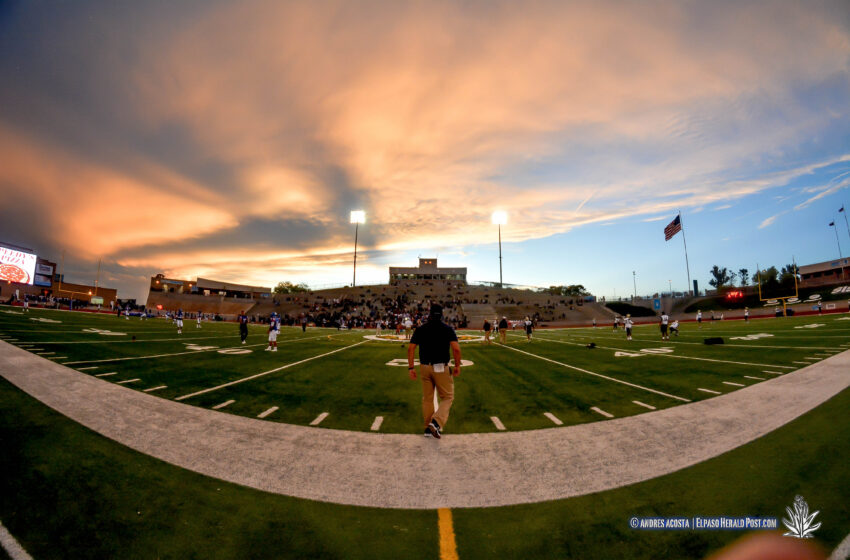 The Autumn tradition of Texas High School Football returns to the Sun City tonight In a year of ups and downs with the Covid-19 pandemic, we were unsure if this night was even going to take place. We saw the spring season come to a complete stop, leaving those athletes and coaches with nothing but […]Read More

﻿ Welcome to year three of the El Paso Herald Post High School Football Digital Magazine. The brainchild of our Chief Photographer Andres ‘Ace’ Acosta – whose work you see from the sidelines and various other locations each and every year – this DigiMag serves to highlight the players, coaches and schools from throughout our region. […]Read More 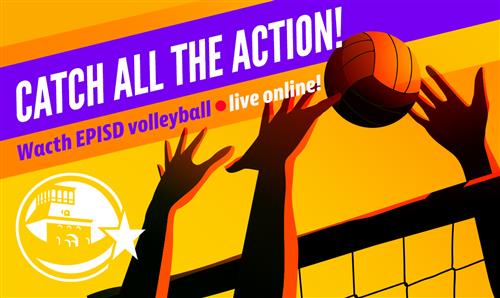 The pandemic is limiting access to volleyball games in El Paso, but that doesn’t mean you have to skip all the action. Fans can watch a live stream of every volleyball game in EPISD online or via the EPISD Athletics app, which is free for download. Varsity games in EPISD start tonight. To download the […]Read More 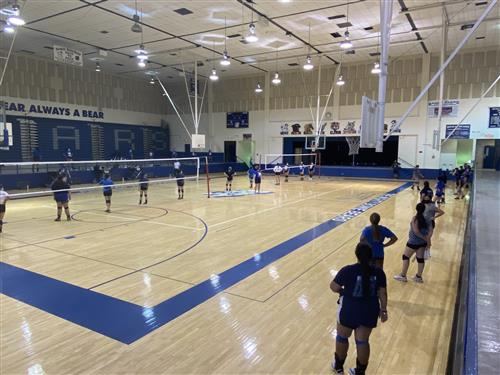 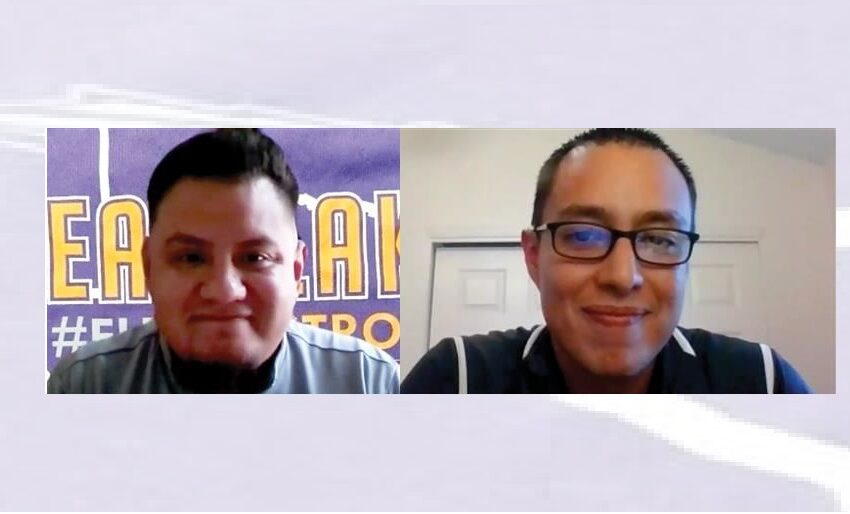 Three new varsity head coaches were introduced to the community via virtual announcements in June and July at Americas High School for the 2020-2021 school year. Teisha King was named as the new girls varsity basketball coach on June 2. King most recently was a coach at Ysleta High School and has seven years’ experience […]Read More

Socorro High School had three student-athletes sign virtually  to continue their careers with McMurry University, located in Abilene, Texas. Twin sisters Janeth Chacon and Jazmin Chacon signed to be a part of the cross-country team and Matthew Pena signed with the men’s basketball team. “I am thankful for the opportunity I’ve had to play ball,” […]Read More

On Tuesday, the University Interscholastic League (UIL) presented modifications to the 2020-2021 UIL calendar and updated COVID-19 risk mitigation guidelines, set to take effect August 1, 2020. The modifications to the 2020-2021 calendar differ by activity and conference and can be found on the UIL website and in the chart below. “These adjustments reflect the public health […]Read More

Americas High School running back Aaron Dumas was honord by Whataburger and Dave Campbell’s Texas Football, as he was named to the 2019 Whataburger Super Team Dumas, an incoming senior at Blazer Nation, was one of 40 players selected to the team. More than 5,000 players were nominated by fans from across the state on texasfootball.com […]Read More