U.S. Customs and Border Protection (CBP) Office of Field Operations officers working at the El Paso port of entry seized 40.2 pounds of cocaine Saturday. The estimated street value of the seized cocaine is $1,286,400.

“This was a very large cocaine load and a significant loss to the smugglers,” saidBeverly Good, CBP El Paso Port Director. “Most of the cocaine loads we encounter range between five and 15 pounds.”

The seizure was made just after 1 p.m. Saturday when a 2015 Audi A3 entered the port from Mexico. A CBP officer at the primary inspection booth scanned the vehicle with a “Buster” density meter and received high readings consistent with hidden contraband. The vehicle was moved to the secondary exam area.

CBP officers working in the secondary exam area noted that the driver seemed nervous. They scanned the vehicle with the Z-Portal x-ray system which showed anomalies in the quarter panels of the car. CBP officers removed a total of 20 cocaine-filled bundles from the hidden compartments. 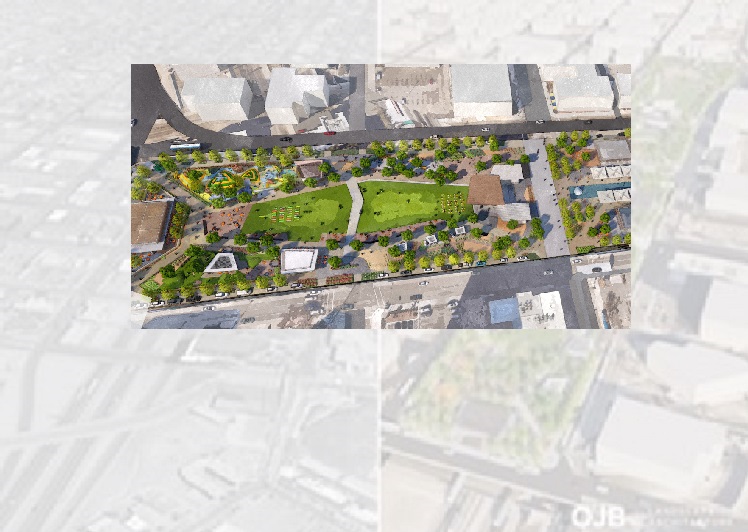 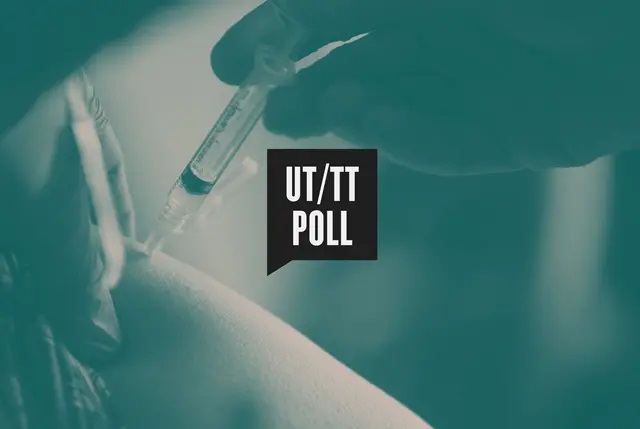