According to CBP officials, the seizure was made at on July 13, at approximately 6:30 p.m. while CBP Officers were monitoring and searching vehicles headed into Mexico.

During the secondary inspection of a 2008 Chevrolet Silverado, CBP Officers discovered nine cash-filled bundles within the dashboard area.

A total of $171,992 was removed from the truck; the driver was only described as a “23-year-old male United States citizen.”

“CBP Officers did an exceptional job at stopping this bulk cash smuggling attempt,” said Ysleta Port Director Arnoldo Gomez, “Officer training and knowledge of smuggling tactics was at the forefront of this seizure.”

Officials share that anyone is allowed to carry any amount of currency or monetary instruments into or out of the U.S.  However, if the quantity is $10,000 or higher, the currency must be formally reported to CBP.

“Failure to declare may result in seizure of the currency and/or arrest,” CBP officials added. “An individual may petition for the return of currency seized by CBP officers, but the petitioner must prove that the source and intended use of the currency was legitimate.”

CBP Officers seized the currency and say the investigation continues. 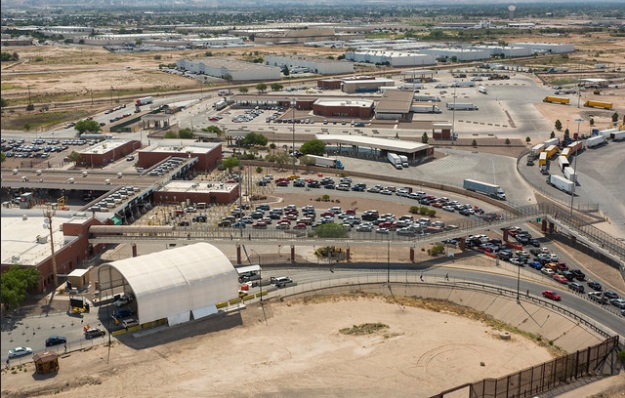