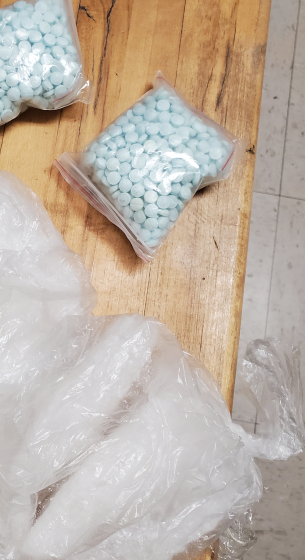 “Seizures of this powerful synthetic opioid continue to rise dramatically all along the southwest border,” said CBP El Paso Director of Field Operations Hector A. Mancha.

“CBP officers remain vigilant and dedicated to disrupting the flow of this dangerous narcotic from entering our country and reaching our communities.”

The first bust happened on September 28,  at the Port of Ysleta, when a 30-year-old man presented himself for inspection via pedestrian.

“The primary CBP officer detected nervous behavior from the man and referred him for a secondary inspection where a drug sniffing dog alerted to the odor of narcotics coming the man’s groin area,” CBP officials said. “A pat down search resulted in the discovery of 0.264 pounds of fentanyl along with over one pound of methamphetamine.”

CBP officials say a 48-year-old woman presented herself for inspection when a CBP officer noticed travel anomalies and nervous behavior.

“The woman was referred for a secondary inspection where a pat down search was conducted,” CBP officials added. “During the search, the woman acknowledged that she was concealing narcotics within her vaginal cavity.”

Officials added that both the man and woman were arrested by CBP officers and turned over to federal authorities to face charges. 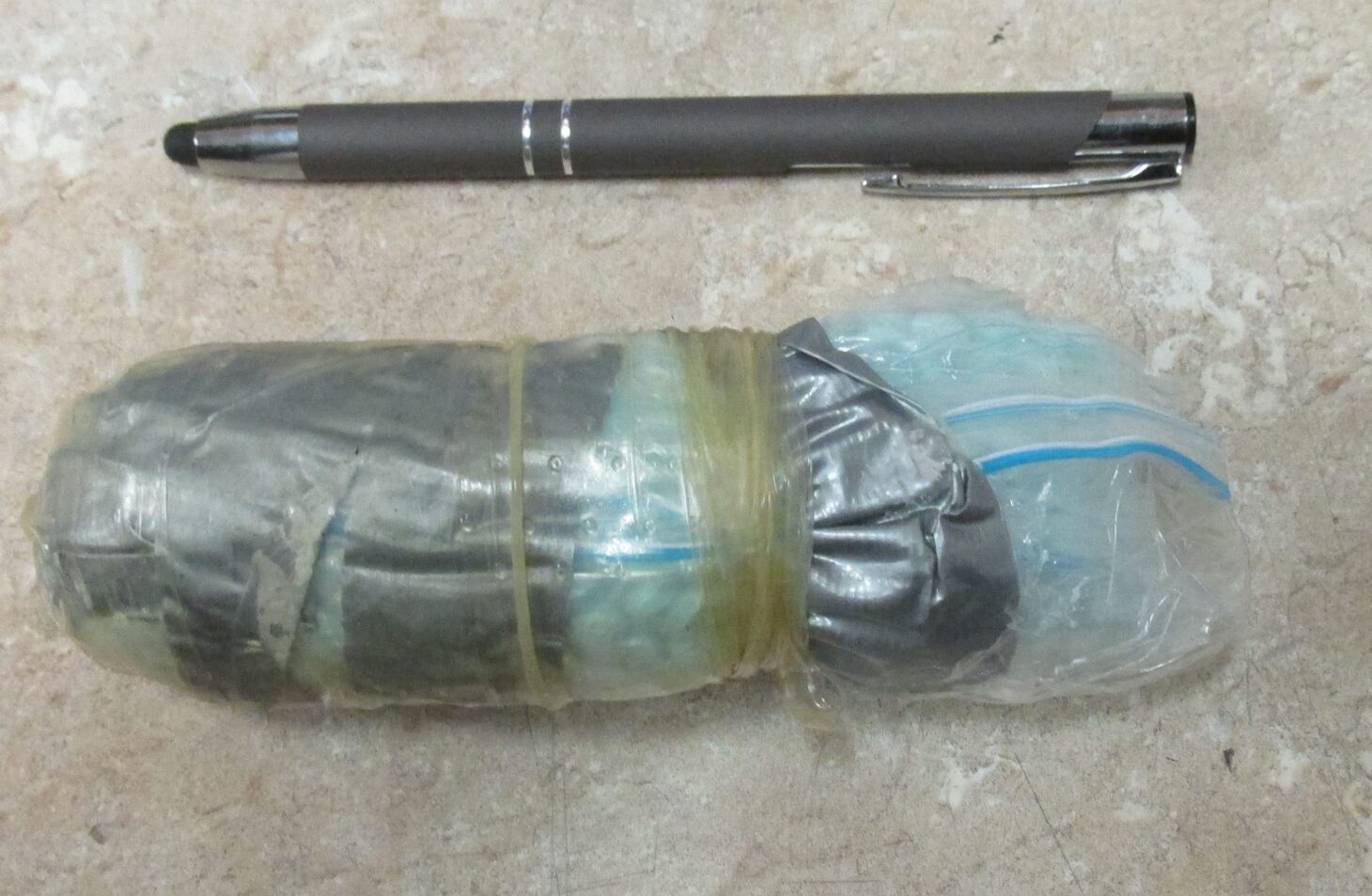 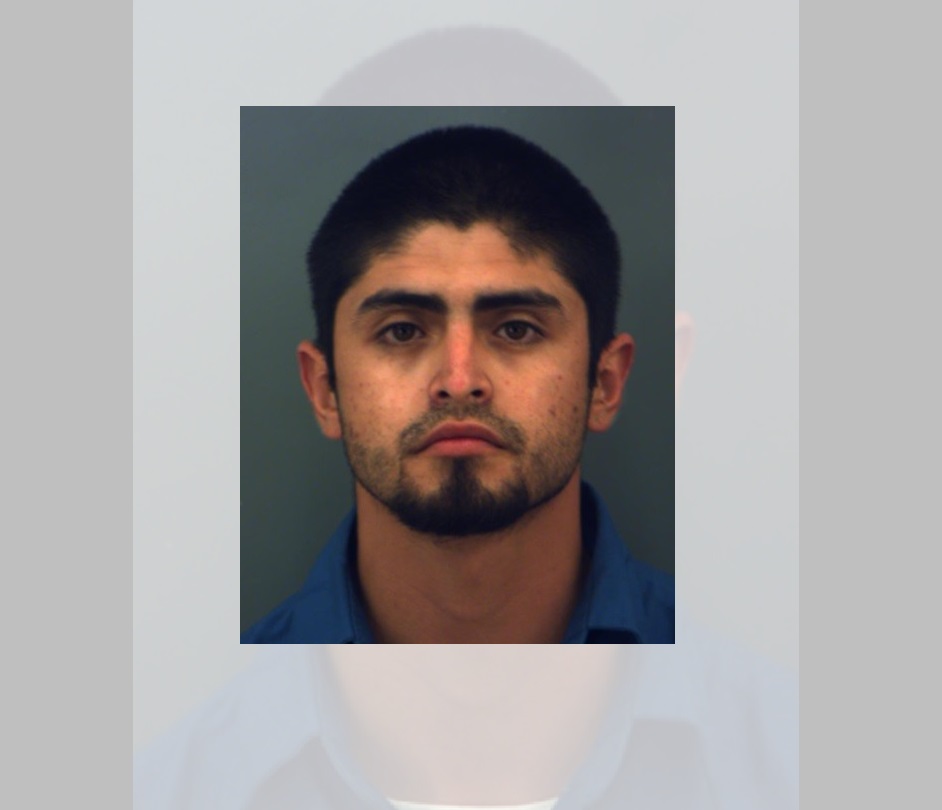 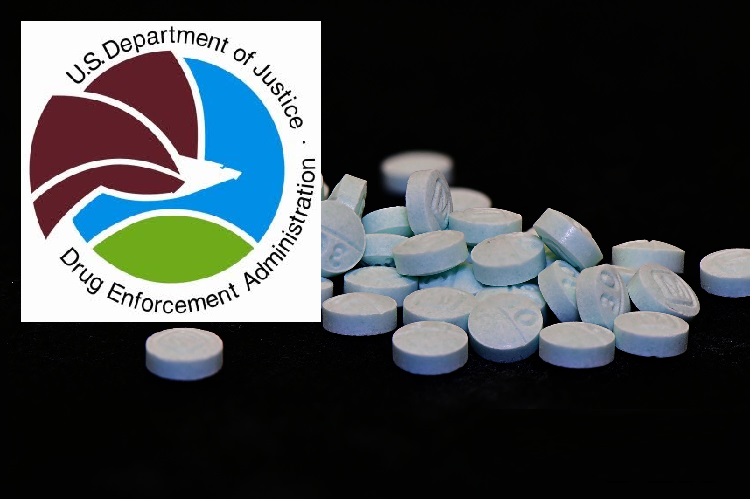 To stop flood of deadly Fentanyl into...