DETROIT — Officials with the U.S. Customs and Border Protection (CBP) are warning residents of a new type of telephone scam targeting residents nationwide, in an attempt to gain banking information from unsuspecting residents.

“Residents are reporting the calls are a pre-recorded message stating, “a box of drugs and money being shipped has your (callers) name on it and it has been intercepted.”  The caller is then instructed to press #1 to speak with a CBP Officer/Agent, which then attempts to get the callers banking information.”

Officials with the agency say these calls are phone scams/phishing attempts and residents are urged to not provide the caller with any information.

“The Department of Homeland Security and CBP does not solicit money over the phone,” CBP officials added. “If such calls are received, people should make a note of the number and any other pertinent details about the call and immediately hang up, and report the incident if possible.”

Phone scams can be reported to the Federal Trade Commission online

“We are thankful for the concerned residents who have reached out to us with this information so we can inform our family, friends, and community of this criminal intent,” said Director of Field Operations Christopher Perry. “I would just like everyone to remember, if you get a call stating they are CBP and asking for money to just hang up.” 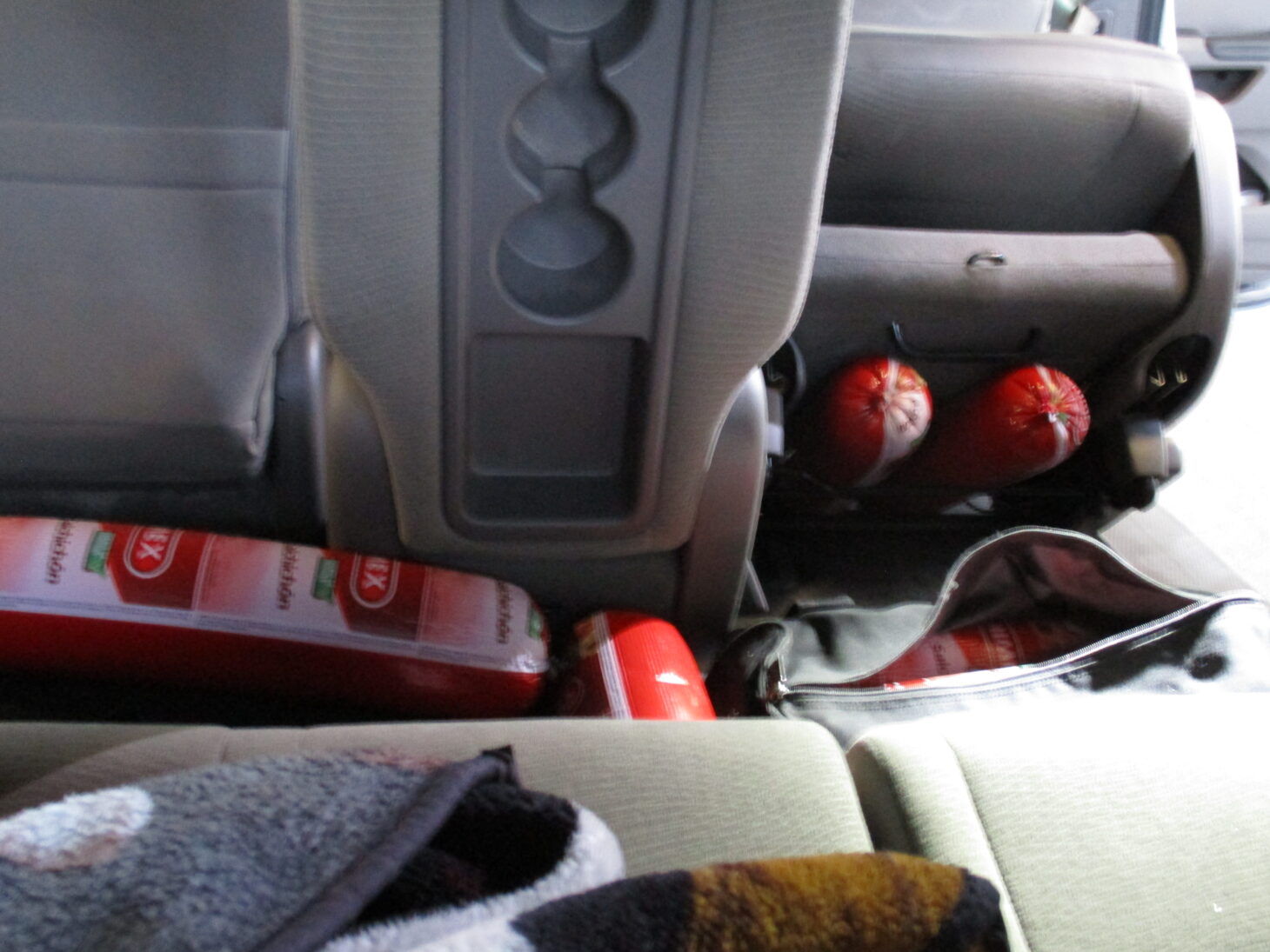