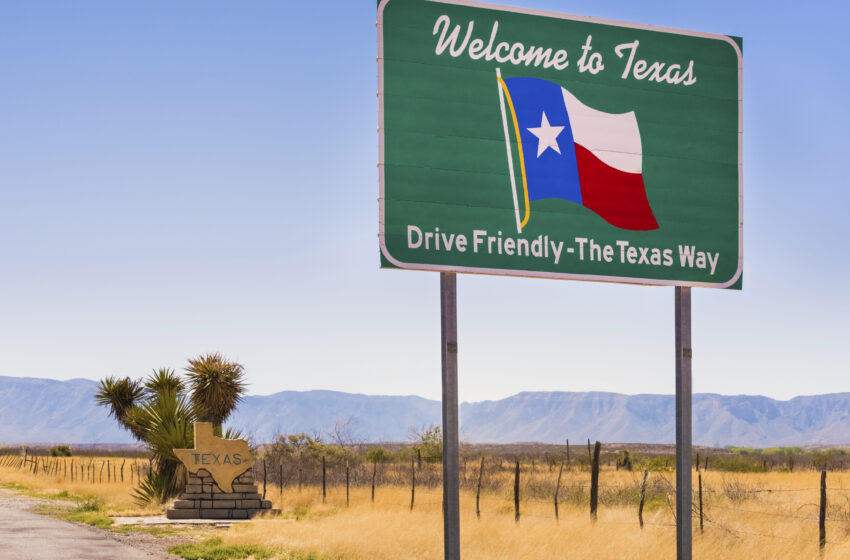 SAN ANTONIO, Texas – If you’ve noticed you have a few more friends and neighbors lately, that’s not an accident. Texas led the nation in population growth from 2014 to 2015, adding almost 500,000 new people, according to the U.S. Census Bureau.

Lloyd Potter, Texas State Demographer, says much of that growth occurred among Hispanics and other minority groups.

“Essentially, Texas is continuing to have increases in the Hispanic population that really are driving the growth of the population in the state”,” says Potter. So, increasingly, the state is Hispanic.”

Potter says Hispanics are not only migrating to Texas, but those here are younger and are having more children than whites.

He says there has also been growth in the state’s Asian population, with large numbers migrating from China and India. Much of the growth occurred in Texas four largest metro areas, Houston, Dallas, San Antonio and Austin.

Potter says estimates were made in July of last year, just before the drop in oil prices, so the gains could be fewer with the loss of jobs in the petroleum sector. But he adds that if the overall trend continues, Texas could eventually gain two or three seats in Congress.

“Essentially that shift that’s occurring where Texas is getting an larger portion of the overall population in the country means that some of the U.S. House seats will likely come to Texas, and there will be some states that are likely to lose a seat or two,” Potter says.

Counting in Texas for the U.S. census...

Keep reading, even when you're on the train!
Not now
Install
EL PASO WEATHER

Continue in browser
Census Ranks Texas Tops in Population Growth in 2015
To install tap Add to Home Screen
Add to Home Screen
El Paso Herald Post
Get our web app. It won't take up space on your phone.
Install
See this post in...