Sandra Nevarez Garcia has been named the new Executive Director of the Center Against Sexual & Family Violence (CASFV).

“CASFV’s strength is a testament to the many men and women who work daily and volunteer their time to help families and individuals break the cycle of violence and abuse,” said Garcia. “The opportunity I’ve had to work with these men and women makes me even more thankful for the opportunity to lead their efforts for the benefit of our community.”

A native El Pasoan, Garcia has worked with CASFV for sixteen years and now succeeds David Chayer, who resigned as CASFV’s Executive Director earlier this year.

CASFV’s Board of Directors hired Garcia at its regularly scheduled monthly meeting on Thursday, February 27, 2020.

Garcia is a graduate from the University of Texas at El Paso. She will graduate with a master’s degree from Sam Houston State University in Victim Services Management in December 2020. She previously served as the current Director of Client Services for CASFV.

In 2013, she graduated from the second REALIZE Cohort from the Paso Del Norte Health Foundation.

Garcia will lead an organization that is providing services with year-over-year increases in the number of residents at CASFV’s emergency shelter and the number of people seeking assistance at the Family Resource Center.

The organization’s financial footing and internal practices remain strong. At their meeting, board members also received an annual external audit, which included no major findings.

“Sandra’s long-standing commitment to CASFV’s mission and her deep understanding of the El Paso region means she will be uniquely prepared to lead this important organization,” said CASFV Board President Angelica Machorro. “Her leadership will ensure CASFV strengthens its mission to give families and individuals the hope to become mighty.”

Over the years, CASFV has grown from a hotline that began in 1977 to an emergency shelter that has resided at an undisclosed location since 1983.

After the shelter was established, the Family Resource Center, battering intervention & prevention program and a  transitional living center became a part of CASFV’s effort to assist families in need. 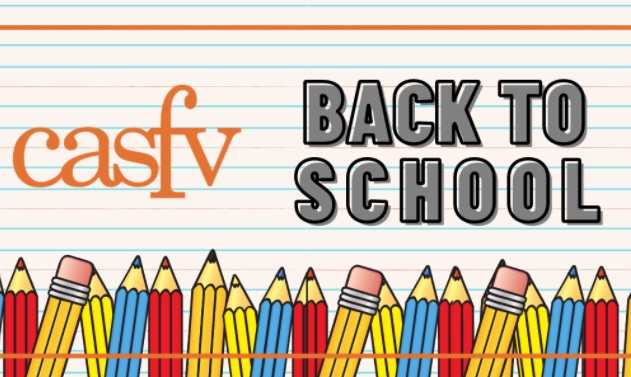 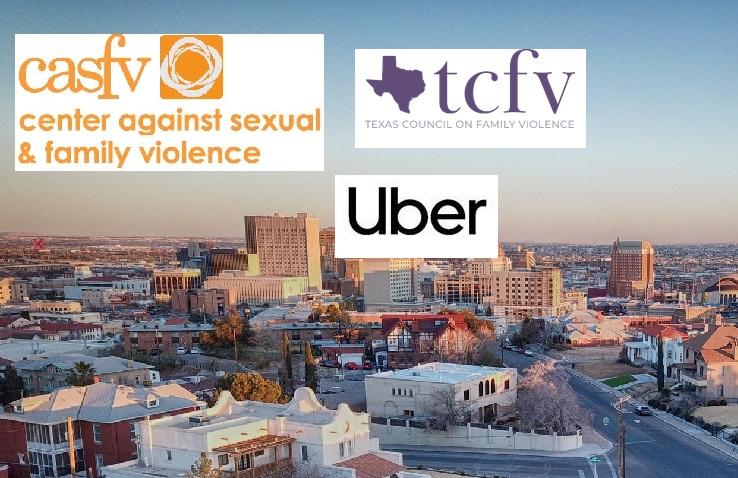