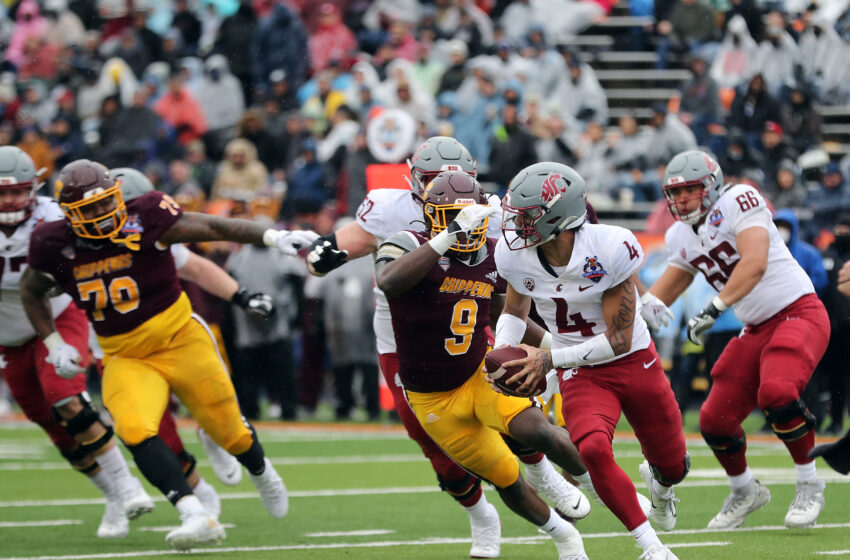 El Paso, Texas- The Central Michigan Chippewas defeated the Washington State Cougars in the 88th Annual Tony The Tiger Sun Bowl 24-21. This is the Chippewas first bowl win since 2012.

The Chippewas took the lead halfway through the first quarter and never looked back in an afternoon that was highlighted by a rainy forecast in the Borderland.

Still, the rain did not put a damper on the 34,540 people in attendance for the nation’s second oldest bowl game.

Washington State did make it interesting, scoring 21 points, coming back in the second half. Still, that would not be enough, ultimately falling by a field goal.

Central Michigan head coach Jim McElwain thanked the Sun Bowl Association and Barstool Sports for the week that was. McElwain said, “(I’m) proud of these guys, proud of this team. We don’t get an opportunity to play power five teams very often and to get a win, especially in a bowl game as historic as this one (makes me) proud of our guys. I’m proud of these Chippewas, I’m really happy for our fans and our administration. ”

As for their performance, McElwain acknowledged that his team could have had a bigger lead at halftime saying, “For us (going into halftime) we should have made it a lot worse. Let’s call it the way it is. We fumbled going in (on the brink of scoring), missed a field goal and yet that’s ok, the objective is to win the ball game and we won it.

McElwain gave all the credit in the world to his players and very little to himself commenting, “I’d love to say it’s great coaching, but it isn’t. It’s great players.”

Simply put, this year’s edition of the Sun Bowl was quite the entertaining football game. Especially with all the trials and tribulations the Sun Bowl Association had to go through over the course of the week with Miami officially dropping out last Sunday (due to COVID) just to make the Sun Bowl come to fruition. The Chippewas came into the Borderland a seven point underdog, took the lead and held on for the win.

Lew Nichols of Central Michigan, the nation’s leading rusher, put on a show for the fans, rushing for over 100 yards and scoring a touchdown.

The game came down to a final two minute drive for Washington State to see if they could at least try for a field goal to tie the game. 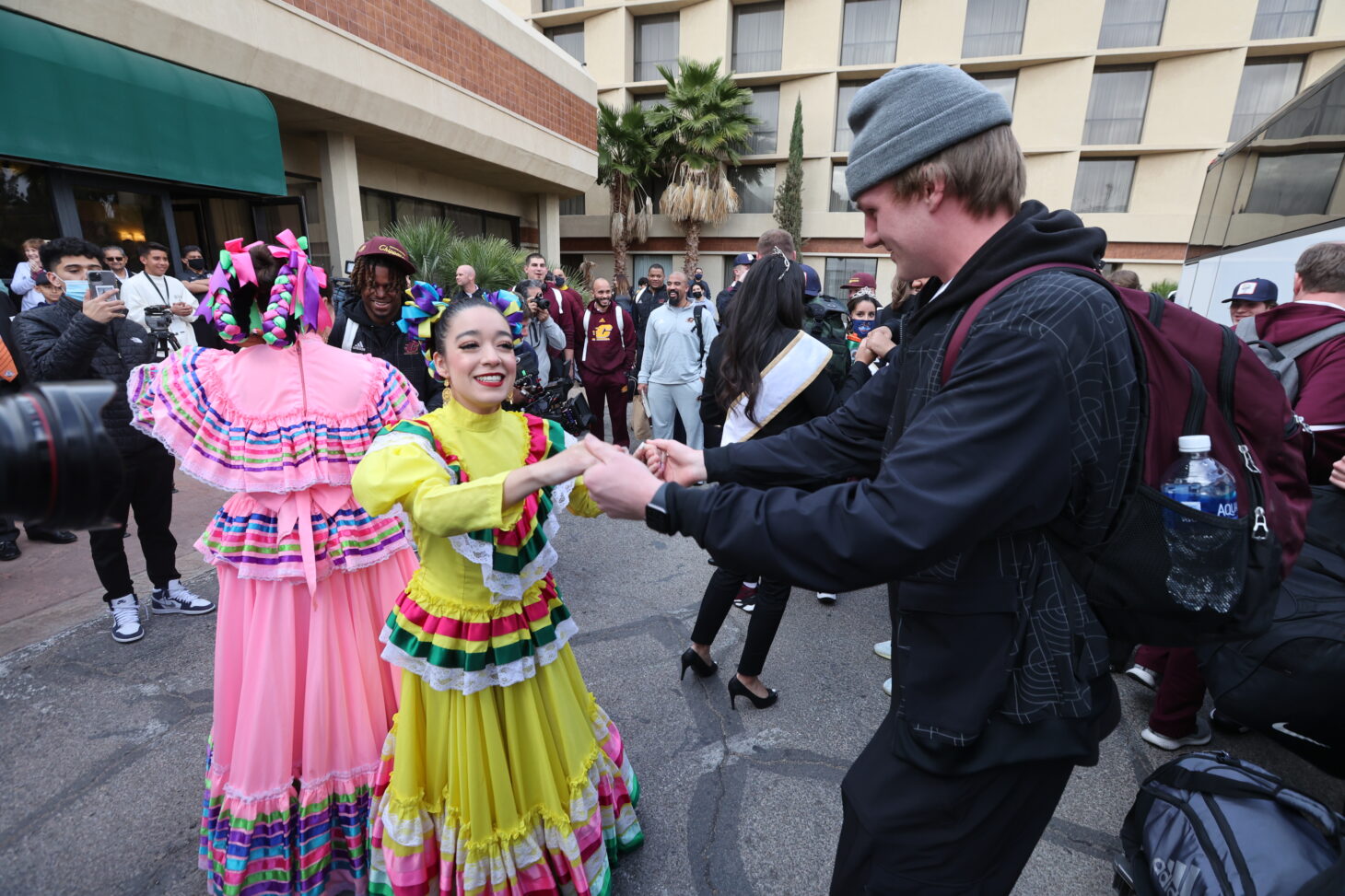 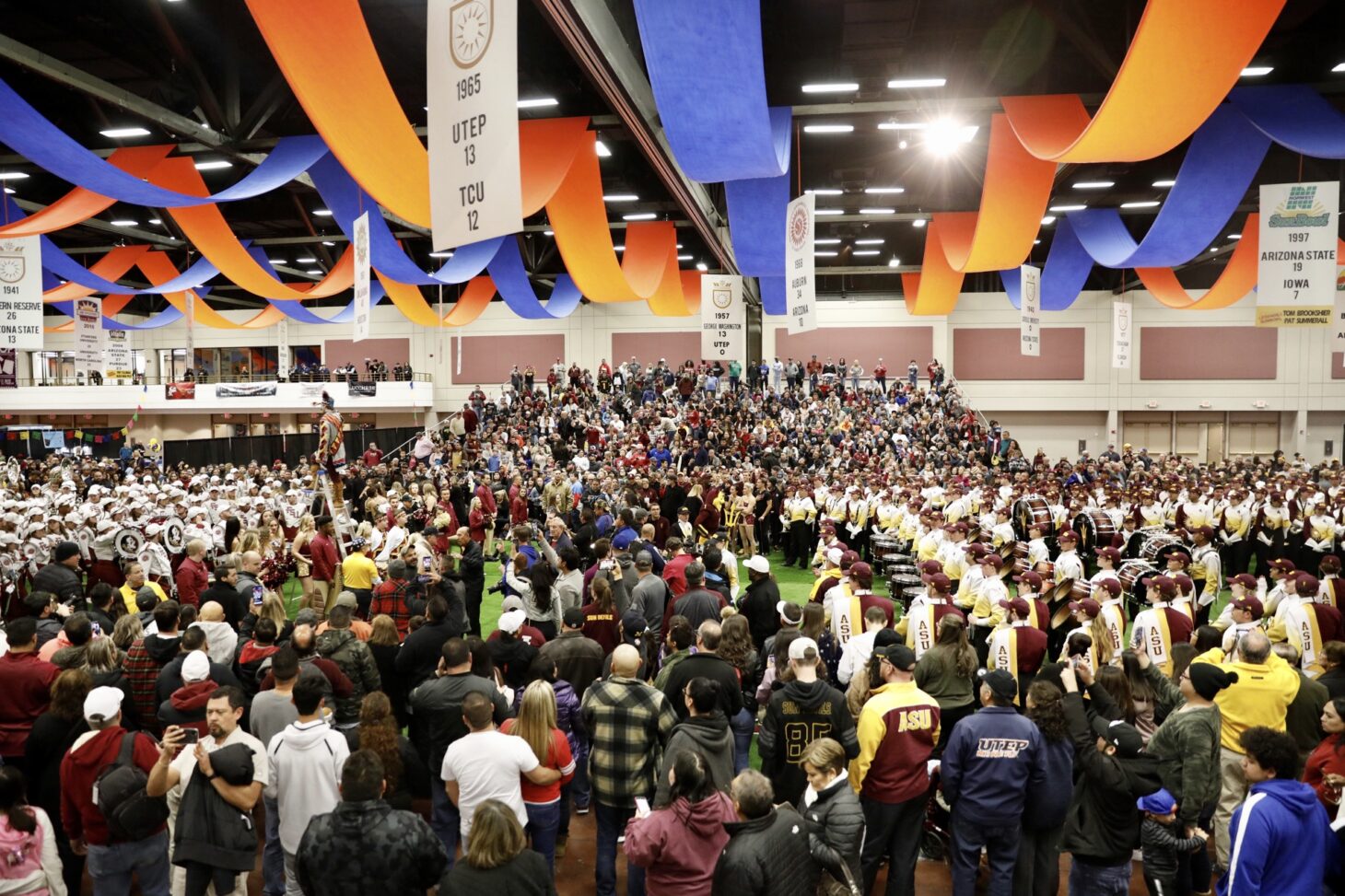 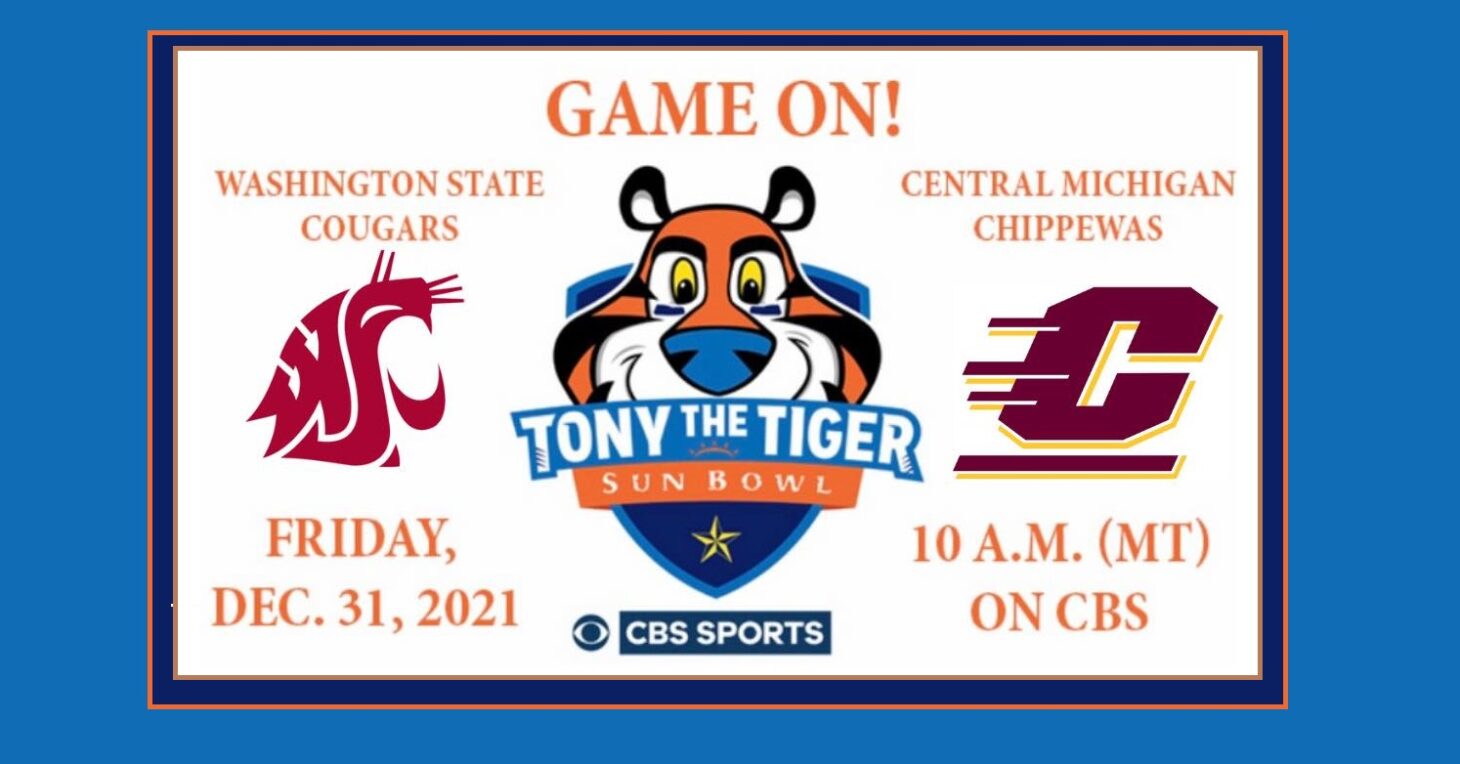