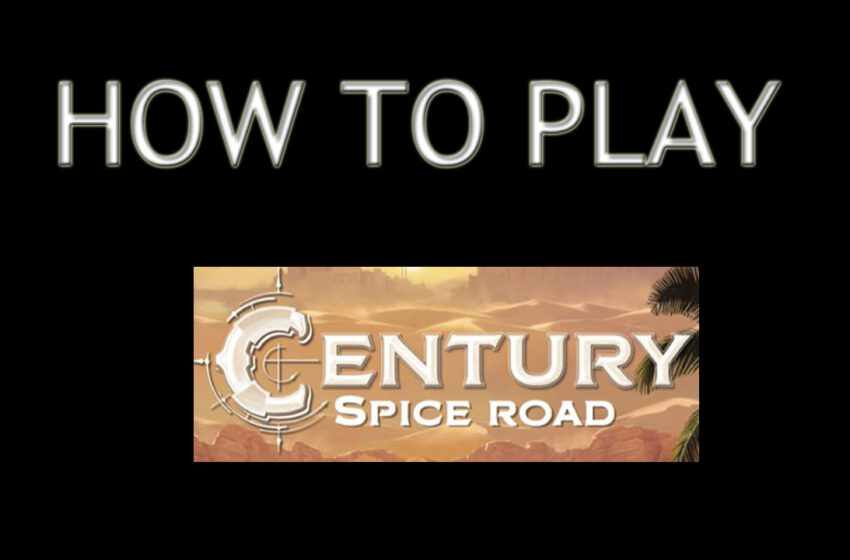 Danny from ZiaComics.com teaches us how to play Century Golem Edition. This is a game for 2 to 5 players ages 8 and over. It should take 30-45 minutes to play a complete game.

Establish a trade route (by taking a market card)
Make a trade or harvest crystals (by playing a card from hand)
Fulfill a demand (by meeting a victory point card’s requirements and claiming it)
Rest (by taking back into your hand all of the cards you’ve played)
The last round is triggered once a player has claimed their fifth victory point card, then whoever has the most victory points wins.