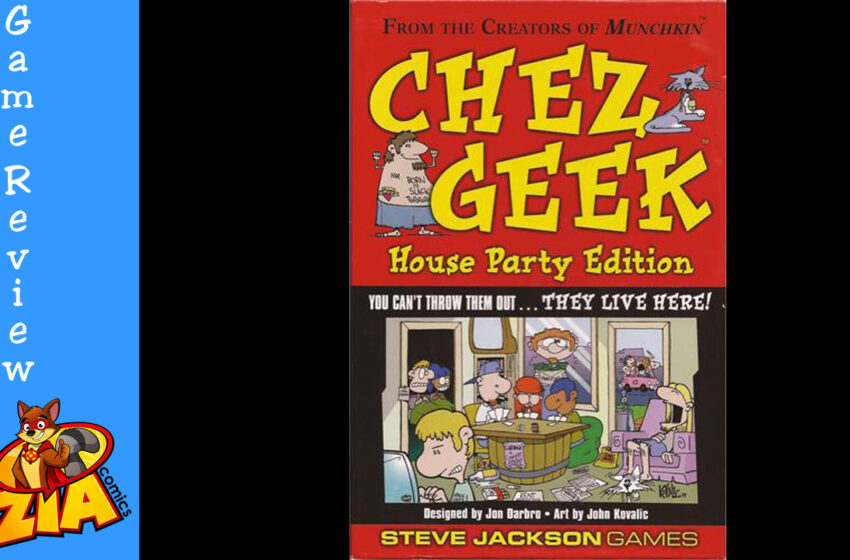 Hey, hey, hey, it’s time for another Board Game Blog! Today we are going to take a look at “Chez Geek: House Party Edition” by Jon Darbro and Steve Jackson Games.

Chez Geek is a satirical competitive game for 2 to 5 players. In this game you are playing as college roommates living in a house together. You are trying to work your menial jobs, slack off, hang out with friends, and party your socks off!

To begin, each player gets a job card. These can range from Web Designer, Corporate Drone, Slacker, Drummer, Professional Research Subject, and more. Each comes with their own Free Time, Income, Slack Goals, and special abilities.

The object of  Chez Geek is to reach your personal slack goal before the other players. You do so by playing life cards from your hand of 6 cards on your turn.

Life cards range from things you shop for like books, food, cigarettes, weed, booze, etc (Blue cards), guests you call over, or try to send to another player’s room (Green cards), activities to go on like watching television, sleeping, going to a cafe, surfing the internet, getting nookie, etc. (Red cards), and whenever cards which will usually increase slack, income, or other shenanigans (Orange cards).

On your turn you start by (1) drawing up to your hand limit (usually 6 cards); (2) rolling for any variable free time, slack, or to get rid of an annoying guest;  (3) calling people over by playing guest cards (Green cards) by rolling the included D6, on a 3-6 they stay if they are good, on a 4-6 they can be sent to someone else if they are bad, and pets stay automatically; (4) spending free time (the number of life cards you can play on a turn is dependent upon how much free time you have, e.g. 2 free time equals 2 cards, by going shopping (Blue cards) spending the appropriate free time and income, doing activities (Red cards) again spending free time but not always income (in some cases, e.g. RPG’s and Nookie, rolling for the amount of slack gained), and playing whenever cards (Orange cards) which don’t require free time or income, and can be played out of turn as well; and finally (5) discarding any remaining cards that you do not want, or cannot play.

Certain activity card types (marked TV) can also be played out of turn on other players as an interruption to the things they were going to buy or activities they were going to go on. Often resulting in less slack than they would have previously received from the card they were about to play.

And that is it! The first player to reach their slack goal wins!

This is a very tongue-in-cheek type of game with cultural references aplenty. The game is highly recommended for players at least 18 years or older as the subject matter of some life cards (weed, booze, nookie, etc.) can be a little too coarse for young audiences.

The artwork is done by famous “Munchkin” and “Dork Tower” artist John Kovalic.  His art is quite the hilarious sight to behold. “Chez Geek: House Party Edition” even includes the first two expansions to the game: “Slack Attack” and “Block Party”.

Chez Geek retails at $34.95 and includes 202 Life cards, 17 Job cards, 4 blank Life cards, and 1 blank Job card (to make your own off-the-wall additions), Slack tokens, and a six-sided die (D6). There are two newer expansions available now: “Slack to the Future” and “Spring Break” each retailing at $10.95 respectively.

Until next time, keep playing games, and “Party On Dudes!” 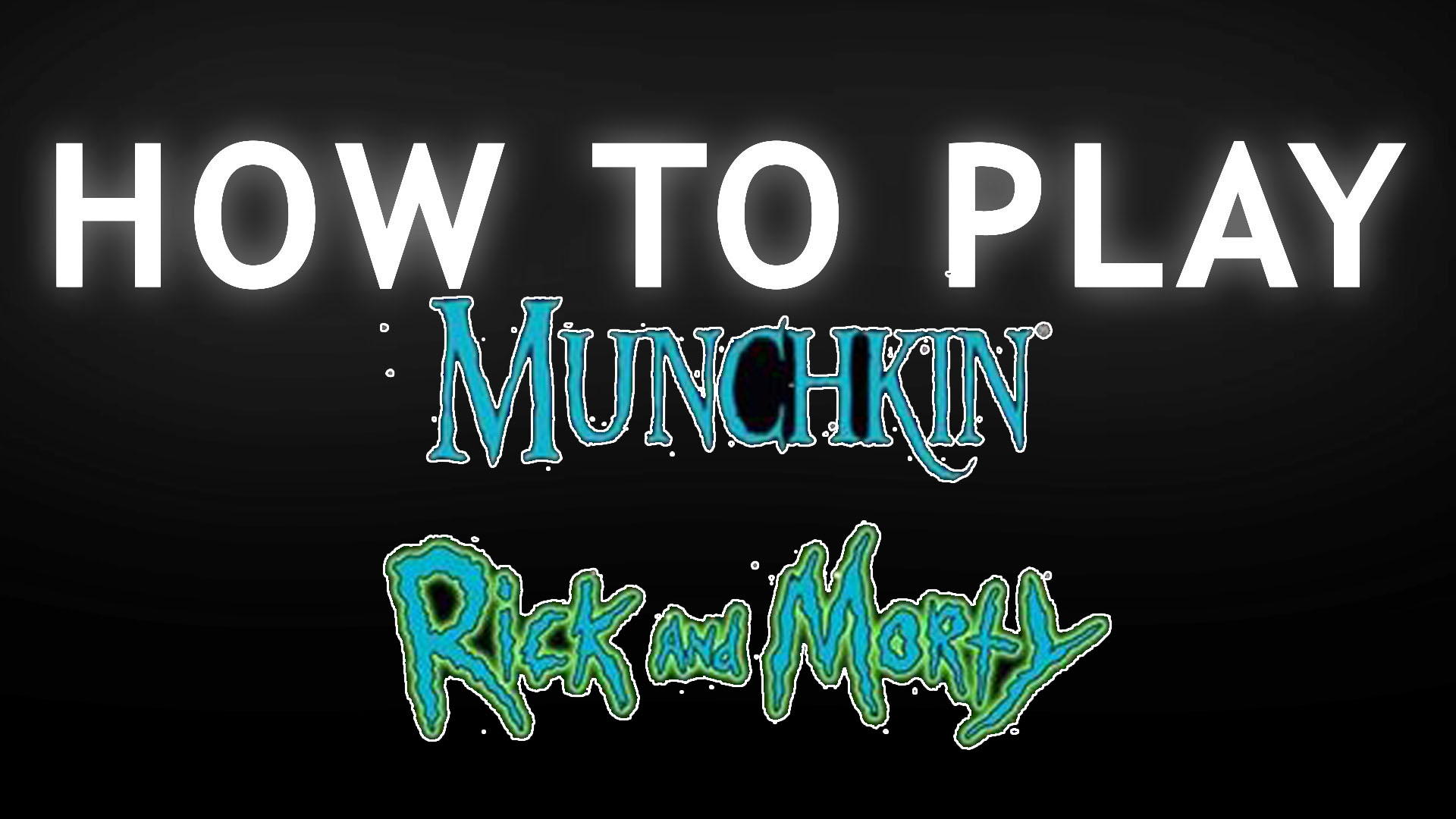